Nothing is perfect! It is the basic nature of human to make mistake, there is no one in the world, who has not made a mistake. However, there are some mistakes that have completely changed the course of the history.

Today we are counting down 11 blunders that changed the history altogether. Some of them are intentional, whereas rest of them were pure accidents.

1. Germany Lost WW1 because of a rumor 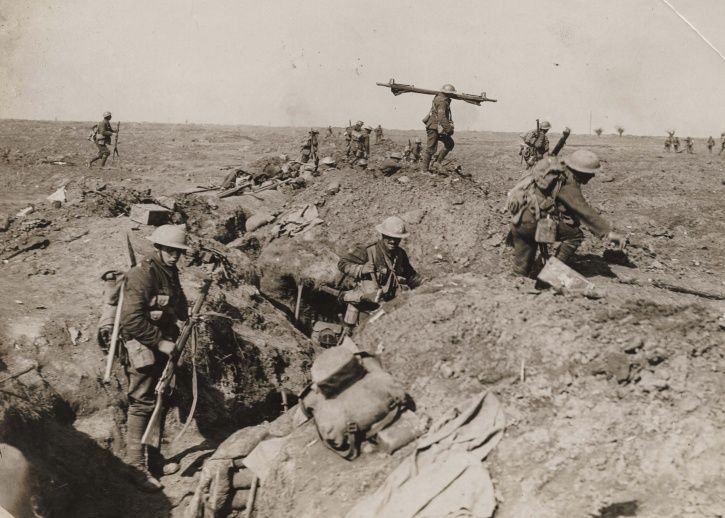 In the first week of World War 1, rumors of a million soldiers rushing to attack the western front spread like wildfire. It is termed as Russian Rumor, became the reason for Germany’s loss. At one point, when a soldier said they were from Ross-shire, a German porter heard it as Russia and spread the word that they have come to attack. The news forced Germany to change the strategy, which finally became the reason for their loss.

2. The Sale of Alaska

150 years ago, Russia sold the vast area of Alaska to the United States on 30th March 1867. Both of the countries signed the treaty to sell the land for a total sum of $7.2 million. Years of the deal, Russia realized that it was a mistake on their part, as they lost huge natural resources worth billions of dollars.

3. Titanic Could have been saved by a key 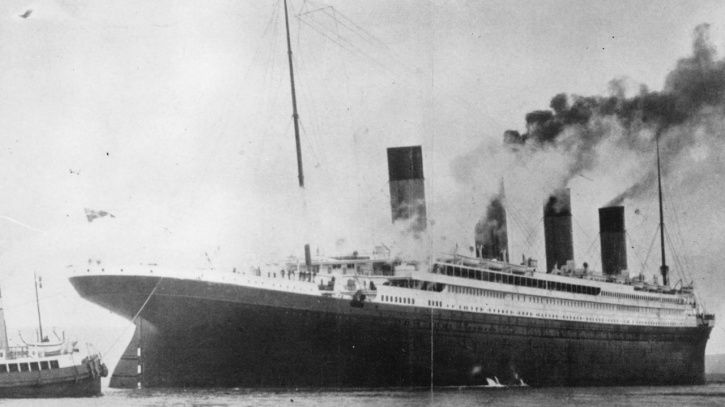 Titanic incident is one of the most horrific incidents in the history. But the ship could not have sunk if officers had access to binoculars, which belonged to second officer David Blair. He was transferred from the ship just before its maiden voyage. He forgot to give the keys to his replacement.

4. The biggest wildfire in California 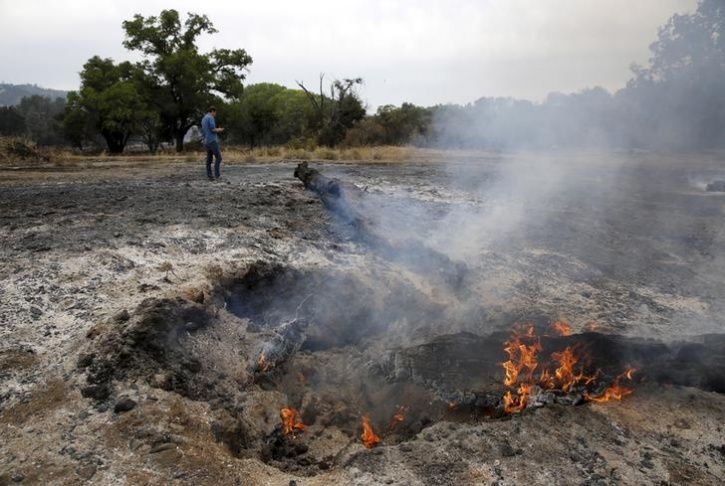 A hunter lit a signal match flare, which was the reason behind the biggest wildfire in the history of California. More than 300K acres of forest were destroyed. The incident costs a whopping amount of $1.2 billion. 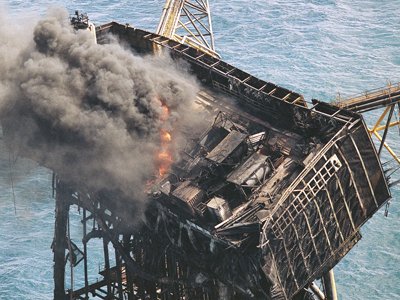 Piper bravo oil rig disaster is one of the deadliest oil rig accident in the world. The incident happened on 6th July 1988 and took the life of 167 workers. The disaster happened because a worker forgot to screw a safety valve back on the ship. 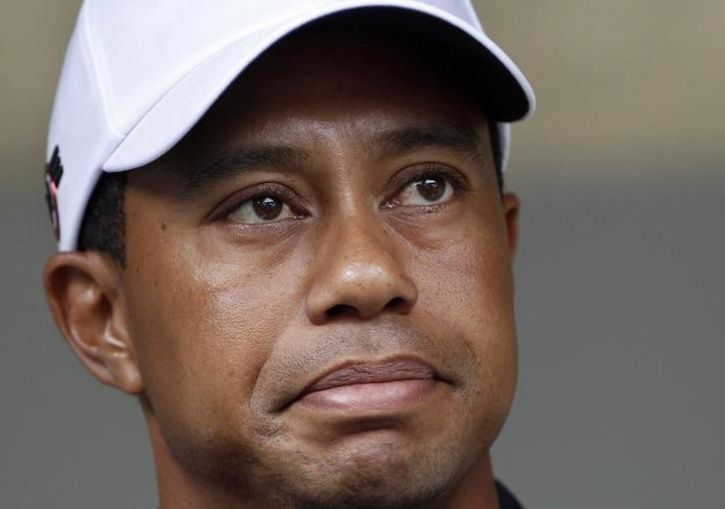 Tiger Woods’s divorce with his then-wife Elin Nordegren will go down in the history. His divorce settlement cost him $750 million. But he also lost some sponsor deals including Nike and Gatorade after that incident.

7. A man threw a lottery ticket worth $181 million 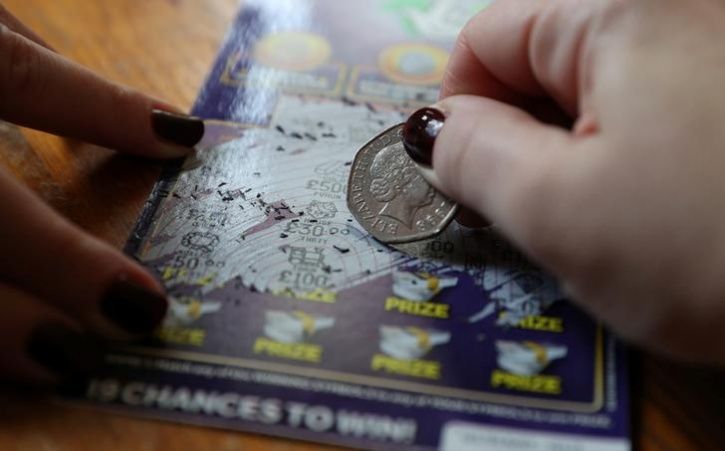 This Brit lady had a lottery ticket worth $181 million, but her husband binned the ticket. Had he not threw away the ticket, she would have been a millionaire. 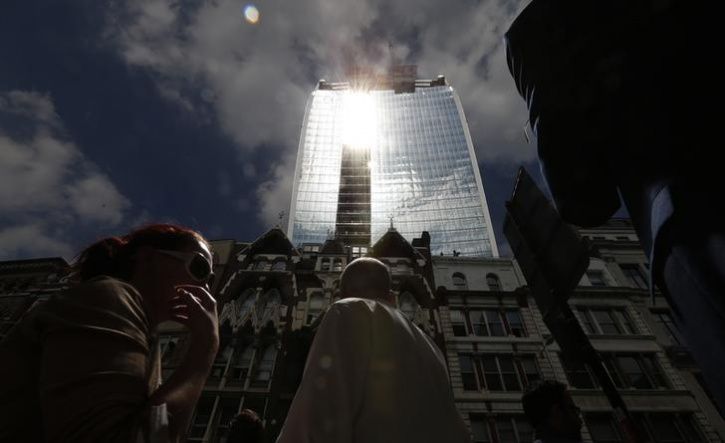 A skyscraper called ‘Walkie-Talkie’ literally melted cars by reflecting sunlight. The building had a conclave design and mirrored glass, which eventually sent 20 focused rays of light on the street. The light was so intense that it melted cars. 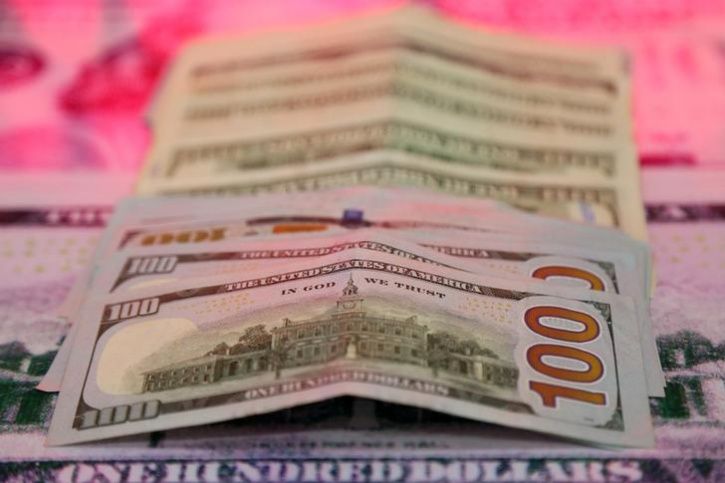 A Japanese company named Mizuho Securities decided to sell one share worth Â¥610,000 (around $5000) on Tokyo Stock Exchange. However, stockbroker made a small mistake, which cost the company dearly. While entering the data, the stockbroker put 610,000 shares on sale for just Â¥1 each. Despite the constant protest of the company, the stock exchange processed the order. This incident resulted in the loss of $225 million. 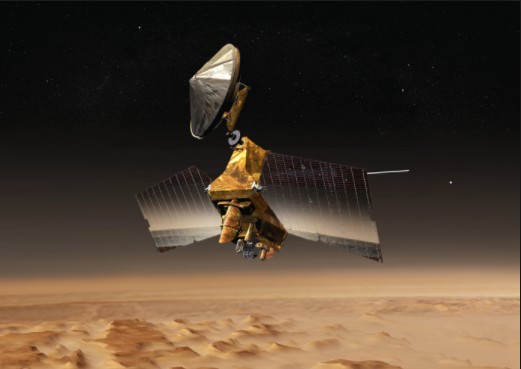 NASA lost a Mars orbiter worth $125 million. The reason behind this mishap was the Lockheed engineering team used English units of measurements, whereas the agency team used the metric system for a key spacecraft operation. Â The orbiter was never found. 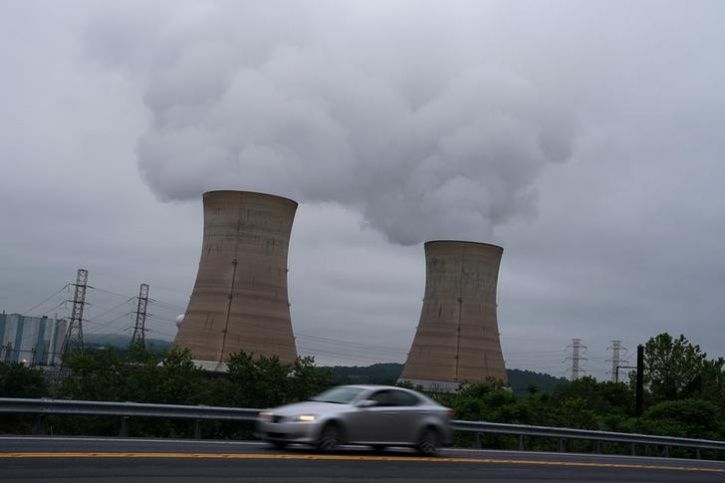 In 1978, a chamber filled with water used for cooling uranium at Three Mile Island exploded. The incident is the worst nuclear accident in America. The accident cost the huge loss of $836.9 million. 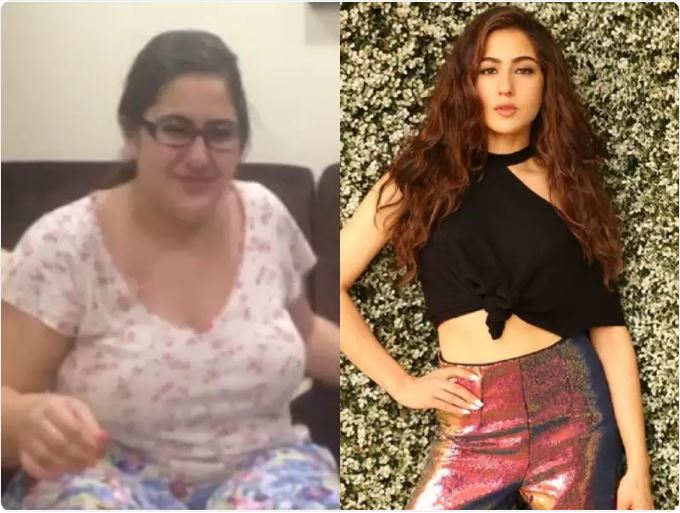 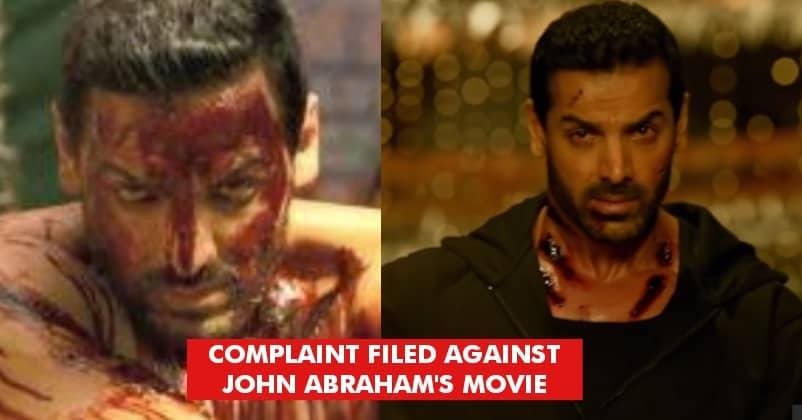 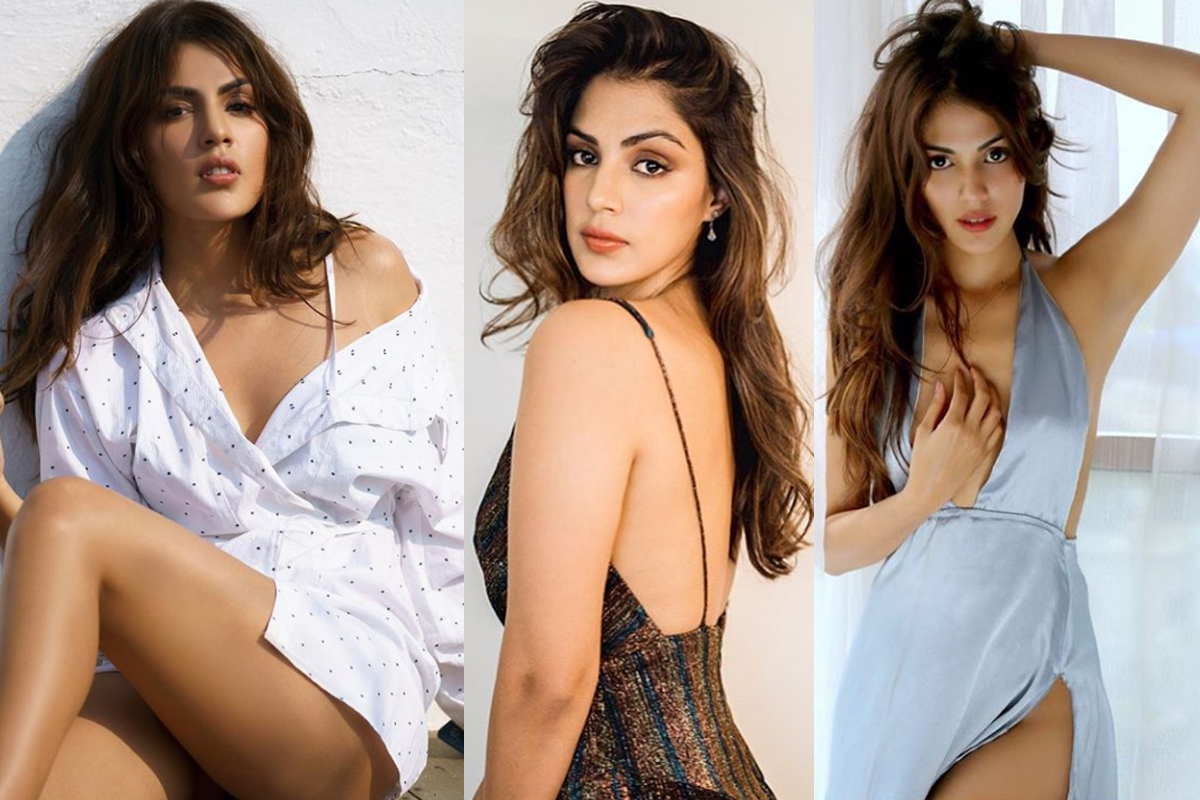 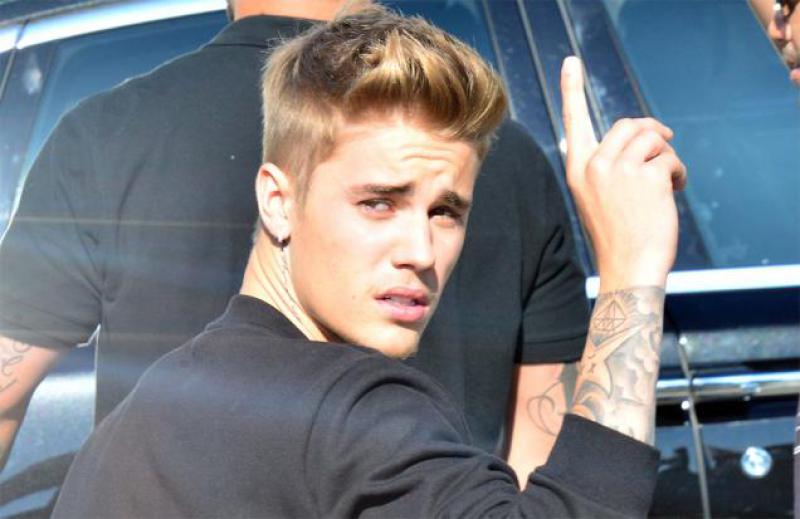