An actress, whether she is from Hollywood or Bollywood, has to look great. It is compulsory for her to maintain her repute by giving her best to the movies in terms of awesome acting and great personality. From Rekha to Sonam Kapoor, Bollywood is no short of great and talented celebrities. Nowadays, besides having great talent, a female actor of Bollywood has to look hot and get involved in awesome on-screen chemistry. This is why, kissing the co-stars in movies is a part of the job for these ladies. Let us check out which are the top 10 first onscreen kisses of bollywood actresses

Vidya Balan is one of the most talented and successful actresses of Bollywood. After her first steamy scene with Saif Ali Khan in debut ‘Parineeta’, Vidya gave her very first real onscreen kiss in â€œGuruâ€. In this movie this actress was in supporting role, but her lip-lock R. Madhavan created a hot and amazing environment in that rain’s scene.

Kangana has been a great Bollywood actress and successful fashion model. She directly jumped into the kissing scenes from her debut ‘Gangster’. The scene was filmed with Serial Kisser Emraan Hashmi. There isn’t any need to say that this onscreen kiss has been one of the most talked about scenes ever.

Our hot and adorable Kareena Kapoor did her first onscreen kiss after fourteen movies. She locked her lips in ‘Dev’ with Fardeen Khan. Truly, this has been one of the most romantic and sexy scenes of Bollywood history. For this movie, Kareen had received Filmfare Critics Award for â€œBest Actressâ€.

Parineeti Chopra is a new face of bollywood. She is extremely energetic and looks hot in almost all of her movie. Her debut ‘Ladies Vs. Ricky Behl’ made her recognized in this industry. But it was in ‘Ishaqzaade’ that she brought her fame to the heights of success. Her onscreen chemistry with Arjun Kapoor has been great, and the way she locked her lips with this actor is worth see.

It is quite difficult to count on the total number of movies of this hot, sexy and adorable lady. Priyanka had two movies in her kitty style. For ‘Andaaz’, she received a Filmfare Best Debut award. Yes, this was the movie in which Priyanka locked her lips and gave a tight onscreen kiss to Akshay Kumar. This created a magical moment in 2004 film industry.

Anushka Sharma appeared in ‘Badmaash Company’ with Shahid Kapoor. Yes, this was her first onscreen kiss. The way she locked her lips with our cute actor has been fantastic. In a car, in the rain, with ‘Tip Tip Barsa Paani’ playing on the stereoâ€”the scene created a realistic environment and sensual flavor.

Anil Kapoor’s daughter Sonam Kapoor isn’t shy at all as she may seem to be to many of us. She, in fact, has done her onscreen kiss for the first time in ‘Bewakoofiyaan’ with Ayushmann Khurrana. Yes, you are right, both looked really cute together in this film. Seeing Sonam kissing an actor that way has been a fantastic experience. Isn’t it?

Here comes the Barbie doll of Bollywoodâ€”Katrina Kaif. She really looks hot, adorable, and gorgeous both onscreen and off-screen. This sexy beauty of  bollywood locked her lips for the first time with the Bad Man of Bollywood, Gulshan Grover in ‘Boom’. This was her debut, so Katrina did her best to be as romantic and look natural as possible in this movie.

Like Bipasha Basu, Deepika Padukone also did her first onscreen kiss with her real-life boyfriend, Ranbir Kapoor in ‘Bachna Ae Haseeno’. As far as the romance is concerned, both created an appealing and seductive environment in this movie. Their off-screen romance also continued for a few months later than this film’s release. But now there is a permanent breakup.

Kendall Jenner Street Fashion Out in her awesome coat 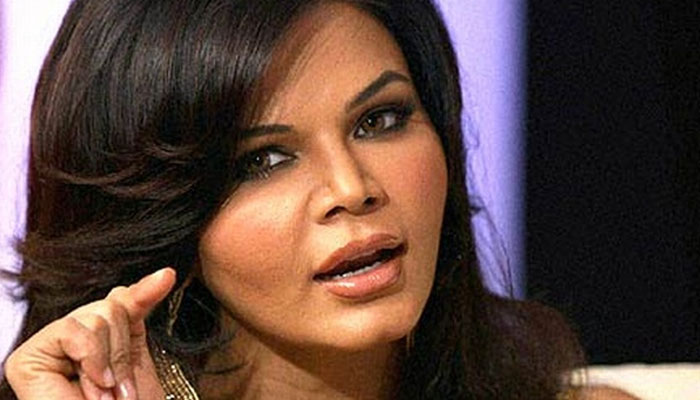 Rakhi Sawant Says, I Got Engaged To Elesh Prujanwala Just For The Money! 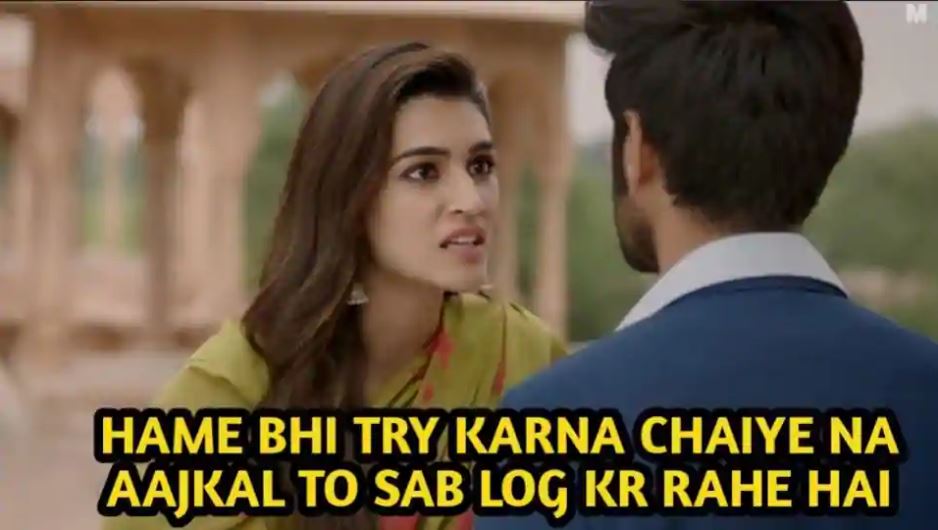