Kajal Agarwal is a leading actress in the South Indian film industry. Besides acting in a large number of hits down south, Kajal has also been a part of some prestigious Bollywood movies, with some big names as her lead actors.

HERE IS A LIST OF TOP 10 BEST MOVIES OF KAJAL AGARWAL:

One of the most acclaimed performances of Kajal Agarwal came in the 2011 romantic comedy called â€œMr Perfectâ€. The Tollywood movie had Prabhas and Taapsee Pannu sharing the screen space with Kajal and has been directed by Dasaradh Kondapalli. 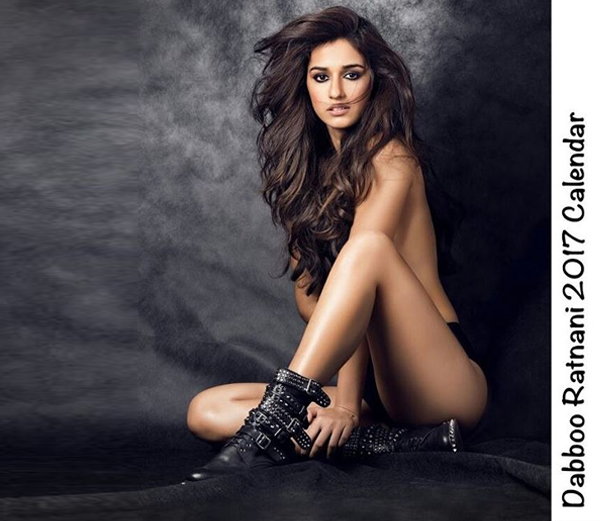 Gillian Jacobs in her Casual Outfit at Shopping in Beverly Hills