Tiger Shroff andÂ Disha PataniÂ are dating each other for years but the couple has not admitted about their relationship publicly. They are quite often spotted together at events, awards shows, restaurants, etc. We have also seen the couple indulging in PDA. The biggest example is at the trailer launch of their upcoming movie ‘Baaghi 2’. We could witness some ‘aww’ moments between Tiger and Disha.Â 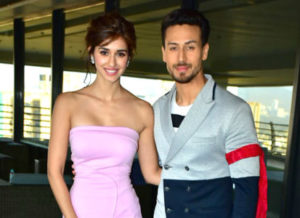 A couple of days back Disha Patani took to Instagram to share an Insta-story and she captioned it â€œBhai Bhaiâ€. Not only that, she supported the same with laughing smileys. We loved their picture but what’s with this â€œBhaiâ€ business?â€ This surprised their fans as what Disha meant by the term ‘bhai’. 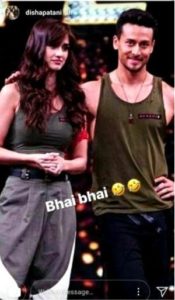 In a recentÂ interviewÂ When Tiger was asked about his relationship with Disha, he said, “We always go aroundâ€¦all the time. Going around doesn’t mean we’re dating. You do go around with friends, right? I go around with my guy friends also, which no one cares about. Besides, have Disha and I ever indulged in PDA or anything. Today, I can say that she is one of those few people who I can trust implicitly and is very open, straightforward and honest. I don’t have too many friends and I don’t open up easily with people, but she’s an exception. And all this curiosity around whether our relationship is true or not is good for our film. People are eager to see our chemistry.â€ 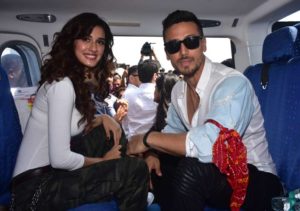 Tiger has always denied his relationship with Disha but their gestures clearly show that something is brewing between them. Coming back to ‘Baaghi 2’, the action flick is releasing on 30th March and we are quite excited to see Tiger and Disha sharing the same screen together. 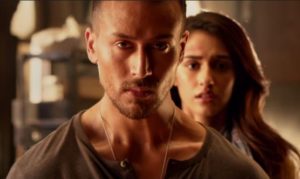 What do you have to say on Tiger’s statement? Do let us know in the section below.

Check Out: Why Salman Khan ‘ s Race 3 Got Discontinued 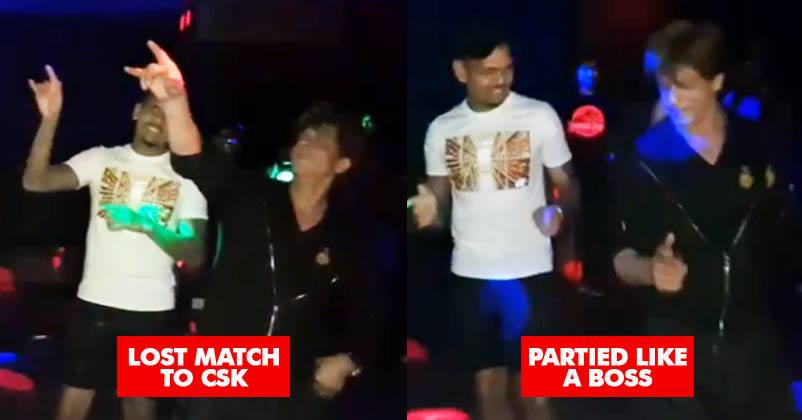 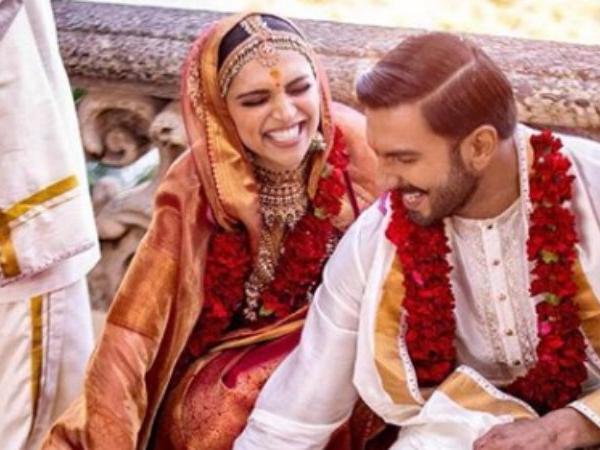 I could’ve been carried away with my fame but she anchored me: Ranveer Singh talks about wife Deepika Padukone 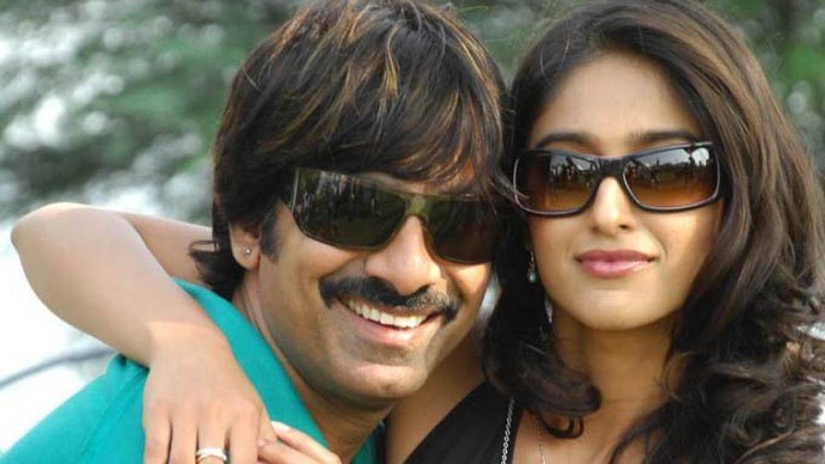