Bollywood live action hero Tiger Shroff, whose was last seen in ‘Baaghi’, seems to be bitten by the love bug. Yes, Tiger Shroff loves to dance and there is someone who really make him feel like go weak on his knees.

Tiger Shroff was recently made headlines in the news for his link-up with the Bollywood actress Disha Patani. Tiger was even spotted with her several times, once the duo was exiting the cinema hall at late night. When Tiger has been approached to ask about this one, he smile and remain quite as if nothing is going on.

When, the same question was asked him several times, he finally opened his heart out and goes on to say some different story. He says, it’s not the right time for love and dating as he is very focused on his acting. He even hinted to the media that things were not really going well between the two. With this, the short love story of Disha-Tiger ended soon before taking off.

Now the latest we heard that Tiger is concentrating a lot about a female dancer who is contesting in a dance reality show. He even took to Instagram and tell his fans to support her and vote for her.

Now, you all must be thinking who is this girl that making Tiger groove for her. Well, she is Tiger’s special girl Jueili Vaidya, who has choreographed his album song ‘Zindagi Aa Raha Hoon Main’. Interestingly, Jueili and Tiger have learnt dancing in the same batch from the choreographer Paresh Shirodkar. So they have a great bonding since last four years.

When, Tiger got to know that she is participating in a dance reality show ‘So You Think You Can Dance’ then he couldn’t stop to tell all his fans to support her for the victory.

Well, that’s so sweet of You Tiger. We really hope to see you dance together soon. 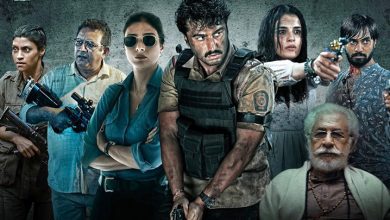 The Teaser of Kuttey is out: Arjun Kapoor, Tabu looks stunning 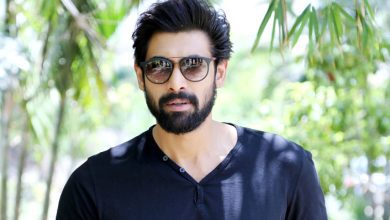 Here’s what Rana Daggubati told about Indigo after recent problem