Just recently, we have told you that a gorgeous model, who has ruled modeling world for quite some time, is all set for her big Bollywood debut. We are talking about no one other than Niyanta Acharya, who’ll debut in Bollywood with a film directed by acclaimed director Anurag Kashyap.

The yet untitled project will go on floor in February 2019. The director will make the official announcement about the film in November. According to the reports, Anurag Kashyap was looking for a fresh new face for his upcoming film and he believes that Niyanta suits the role perfectly. We are glad that he has introducing Niyanta to Bollywood.

Niyanta Acharya has worked for several top brands and few indie films in her career. She has played significant roles in movies like ‘The Night Before’, ‘Girl in The Mirror’ and ‘Breaking Tradition’. 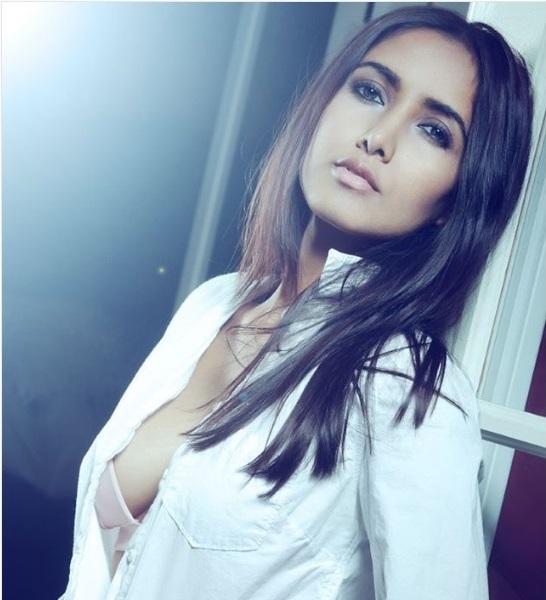 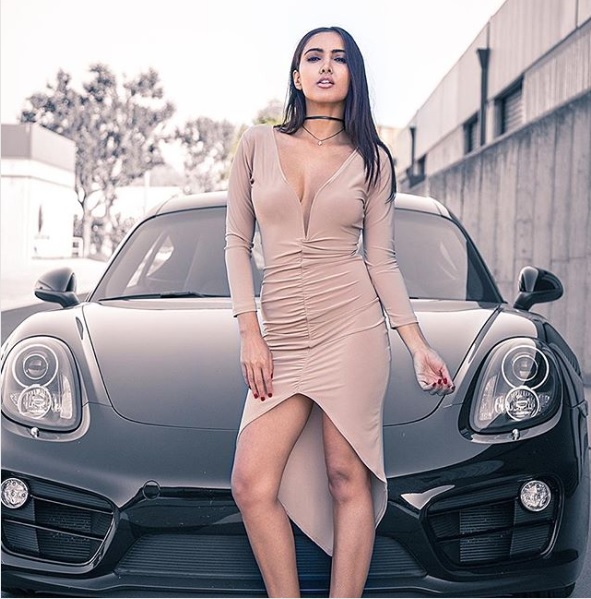 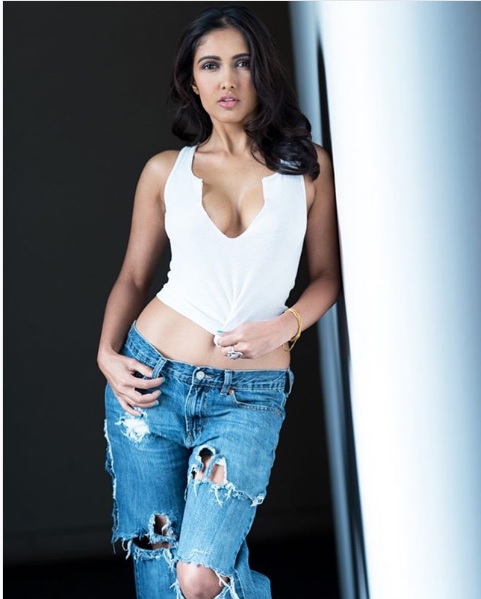 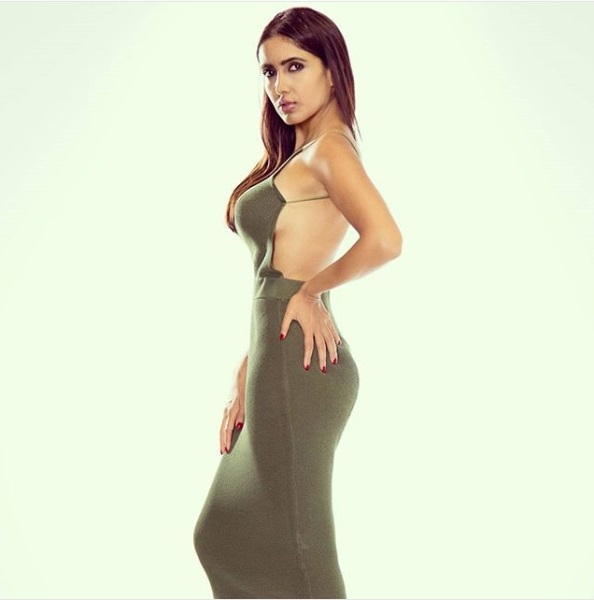 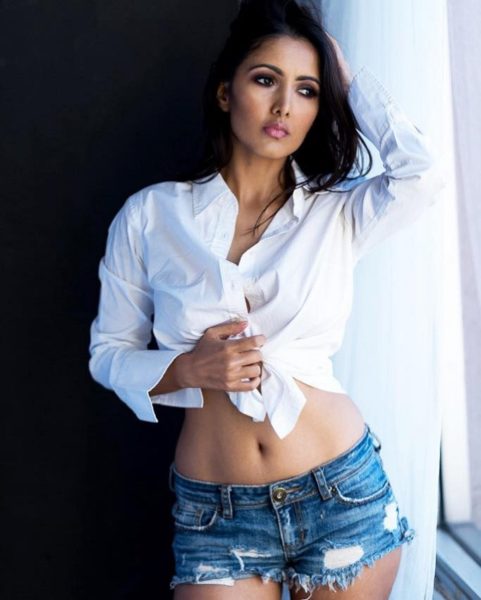 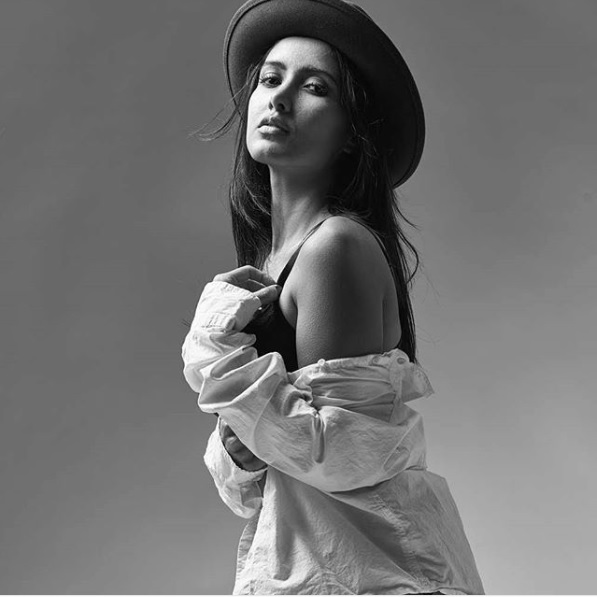 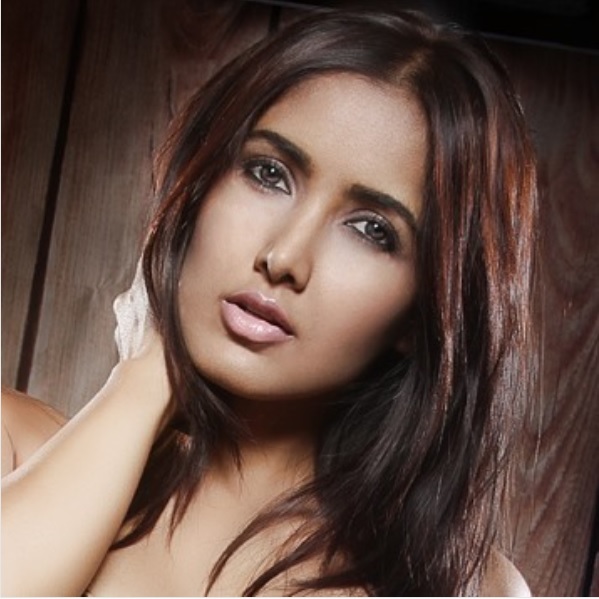 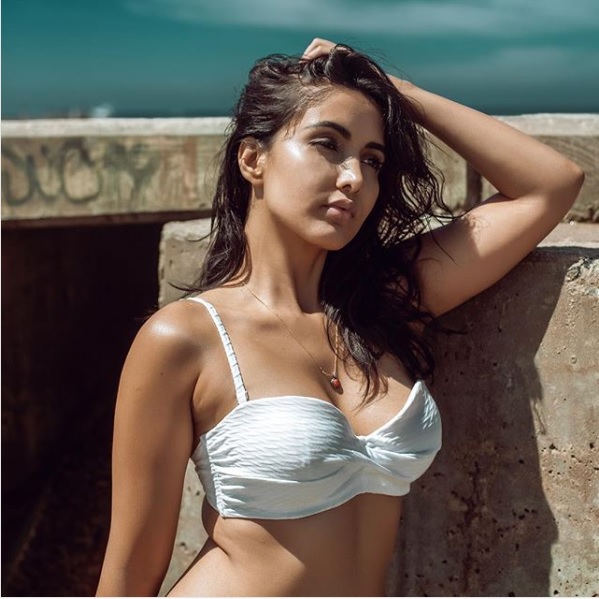 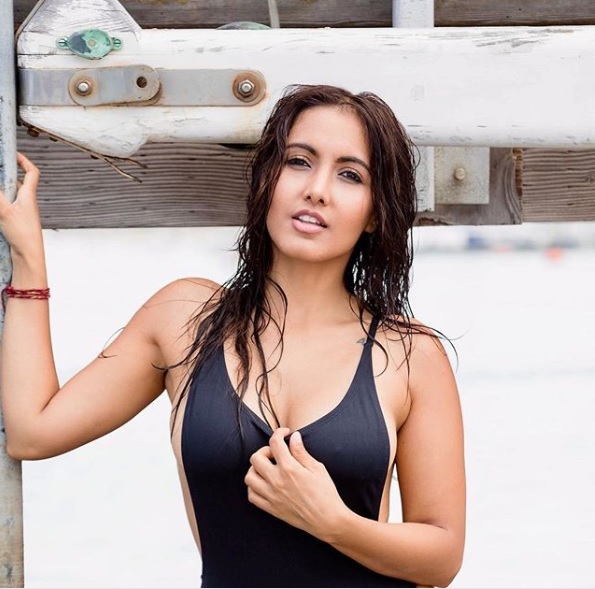 She’s beautiful, isn’t she? Tell us your thoughts in the comment section down below. Stay tuned to this space for more viral stories.

Shahid On Fatherhood: Excited Is A Huge Understatement 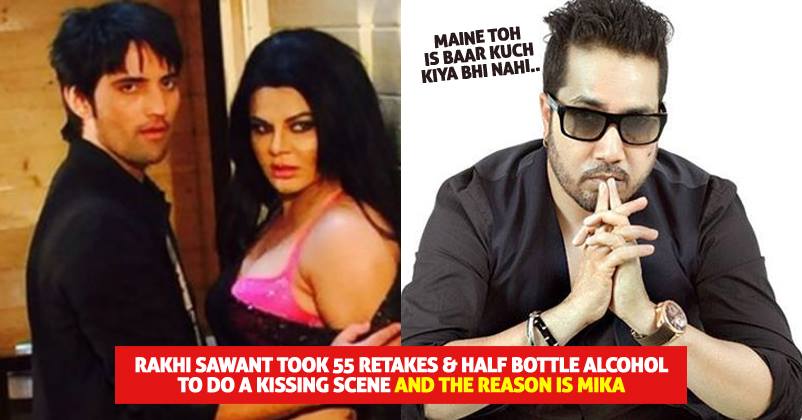 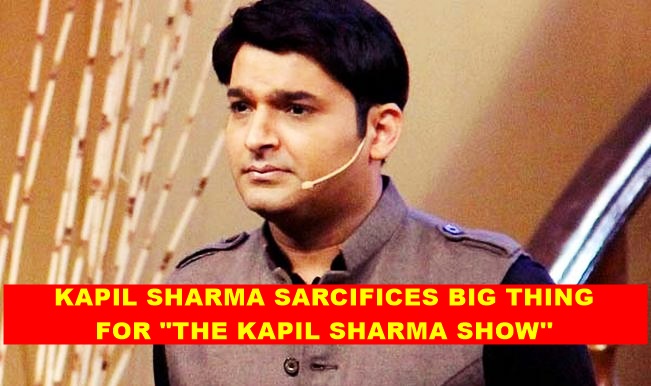