Banks are supposed to be the safest and easiest way to keep the money safe. However, a man lost approx Rs. 50,000 money for his one simple mistake while depositing the money. When he approached the bank officials, they didn’t act quickly.

According to a report of a leading daily TOI, an SBI customer named Mahindra Kumar Yamanappa lost Rs. 49,500 when he entered a wrong digit while depositing the money in Cash Deposit Machine (CDM). He deposited the money on 18th July 2017 in CDM at North Karnataka’s Kalaburagi branch. 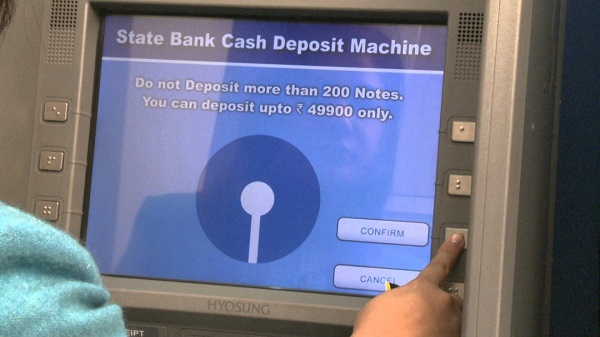 However, he didn’t get the receipt for the transaction for two days. Therefore, he approached the SBI bank at Kalaburagi’s SB Temple Road and filed a complaint on 20th July. He didn’t get any satisfactory answer from the bank officials.

After his problems didn’t sort out, he once again filed a complaint in the bank in August and also approached police thinking his account has been hacked.

On 3rd August 2017, another SBI customer named Khan Shabab from Telengana’s Adilabad found out that his account has been credited with Rs. 49,500. He withdrew the whole amount. 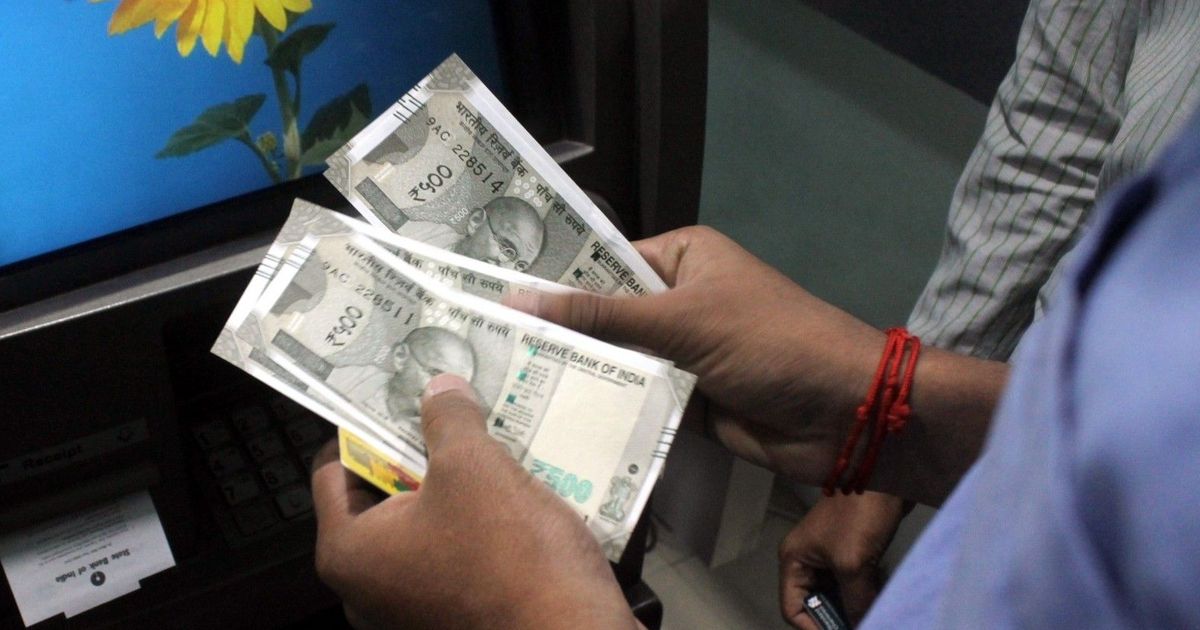 Finally, on 30th August 2017, Bank representatives gave him their proper answer and the mistake made by him. They revealed that Mahindra had entered 8 in place of 0 while depositing the money. This led to the money being transferred to Shabab’s account. The Adilabad branch was then instructed to get the money back.

On 28th November, Mahindra filed a fresh complaint against SBI with District Consumer Disputes Redressal Forum accusing the bank of not acting quickly despite his complaint that was filed within 48 hours. 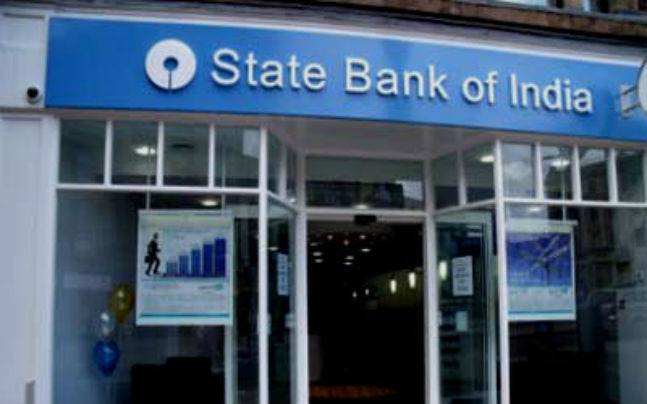 The Bank’s lawyer held Mahindra accountable for his mistake. They also added that he didn’t mention his wrong number details in his first complaint. The judge also lashed out at the customer for not telling the bank about the wrong account number. The judge asked the bank to reverse the transactions. District Consumer Disputes Redressal Forum has dismissed the case on 5th June 2018.

One of the bank officials was quoted saying to TOI, “In Yamanappa’s case, had SBI staff acted swiftly on the initial complaint, it would have been clear that the deposit was erroneous and the money could have been blocked before the Telangana customer withdrew it 16 days after. Banking laws state that branch officials can request the receiving customer’s account to be frozen if an erroneous excess transfer is made.”

What do you think of this whole issue? Be careful whenever you transfer money! Tell us your thoughts in the comment section down below. Stay tuned to this space for more updates.