Kavi Kumar Azad, who played the role of Dr. Hathi in the most loved television show, Taarak Mehta Ka Ooltah Chashma passed away at a very early age due to heavy weight leading to massive cardiac arrest! The actor who worked in the show for 8 years and left all his team in shock and here is what co-stars have to say expressing their remorse over their co-star’s death! 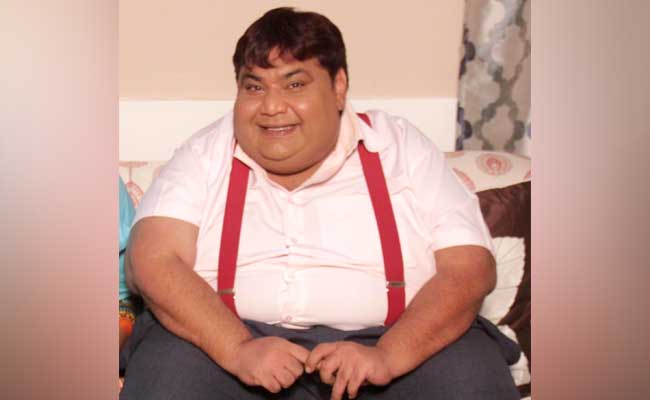 The show’s creator said: “We are very sad to inform the loss of our senior actor Kavi Kumar Azad. He was an amazing actor and a very positive person.” 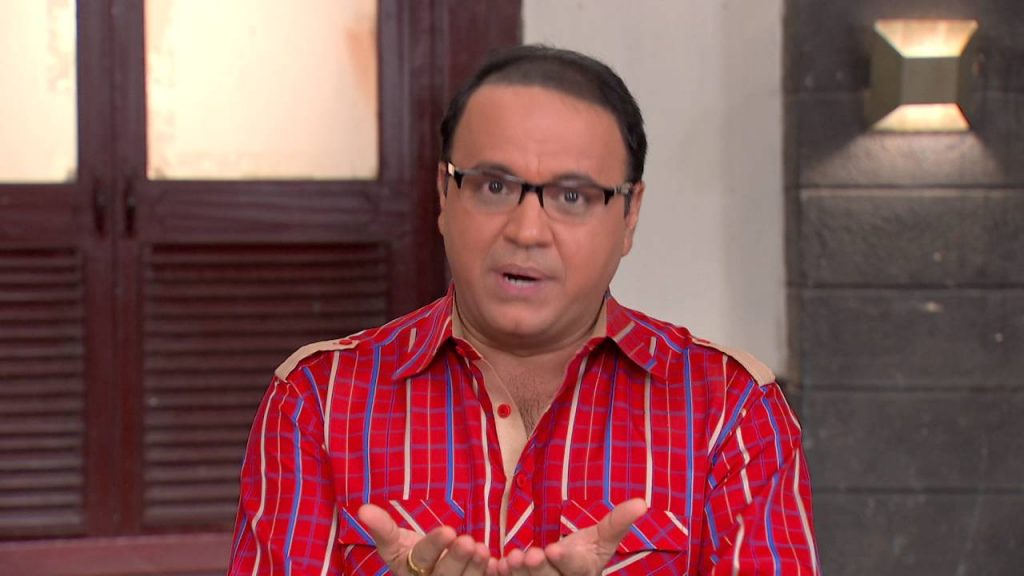 Mandar Chandwadkar aka Bhide said, “I still can’t believe that he is not with us. We used to eat together. He was a foodie in real life and irreplaceable.”

Bhavya Gandhi, who played the role of Tappu in the show Taarak Mehta Ka Ooltah Chashma shared a fond memory of his favourite co-star who gave him alot of chocolates and loved him alot! 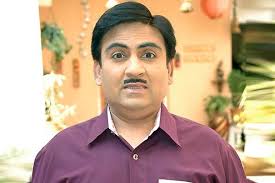 Dilip Joshi, who plays the role of Jethalal is in deep shock and said, “It is very shocking for me. I got a call from the set about this. I still can’t believe that he is no more with us.”

Kavi Kumar Azad’s death has left the entire industry mourning and the people are posting, expressing their remorse on Dr. Hathi’s sudden demise!

Deeply struck as a 'tarak mehta ka ooltah chashma' fan…..
One of the eminent character of the show i.e. Hathi Bhai is no more…😰
Hearty condolences to the family and tmkoc team….
..🙏RIP #KaviKumarAzad 🙏

#KaviKumarAzad..actor of famous tv show tarak metha ka ulta chasma.dr.hathi is no more with us..he was my favourite one..heartfelt condolences to his family..may his departed soul rest in peace.😫😫 pic.twitter.com/LqMCYiTz9x

Condolences to the family and may his soul rest in peace!

Stay tuned for more updates! Do write your comments in the comment section below!