In the last few weeks, Bigg Boss 12 is looking great, all thanks to the wildcard contestants. Firstly, when Surbhi Rana entered the house, she started fights and kept the house awake all the time. Then, TV actor Rohit Suchanti and Marathi Bigg Boss Winner Megha Dhade entered the house in mid-season. Both of them are proving their worth by playing the game intelligently.

However, it seems that the makers are looking to bring one more contestant inside the house. This contestant is the evicted contestant of Bigg Boss 12. Want to guess, folks?

Without any further delay, let us tell you that she is none other than everyone’s favorite Marathi actress Neha Pendse. 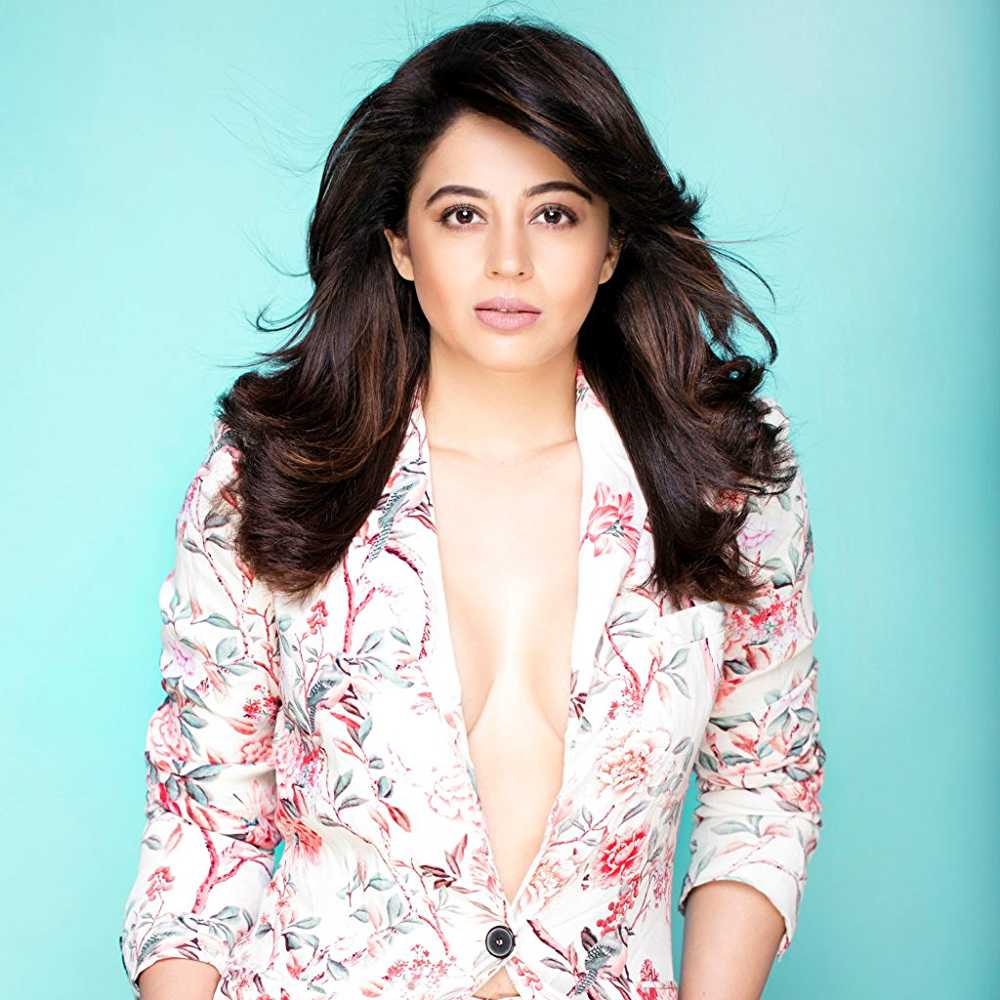 Neha Pendse is one of the hottest TV actresses, who enjoys a huge fan following. When she entered the Bigg Boss 12 house, her fans were thrilled. She played the game brilliantly and showed some majority, unlike others. She never got herself in unnecessary fights and controversies, which made fans like her even more. But, it proved pretty fatal for her Bigg Boss stint, as she was evicted a few weeks before.

When Salman Khan announced Neha’s eviction, there was a huge uproar on social media. Several fans seemed unhappy. Some of them even slammed Bigg Boss for being biased. Several fans even demanded to get her back as a wildcard. Now, it looks like fans have been successful in convincing makers that Neha needs to be brought back inside the Bigg Boss house. 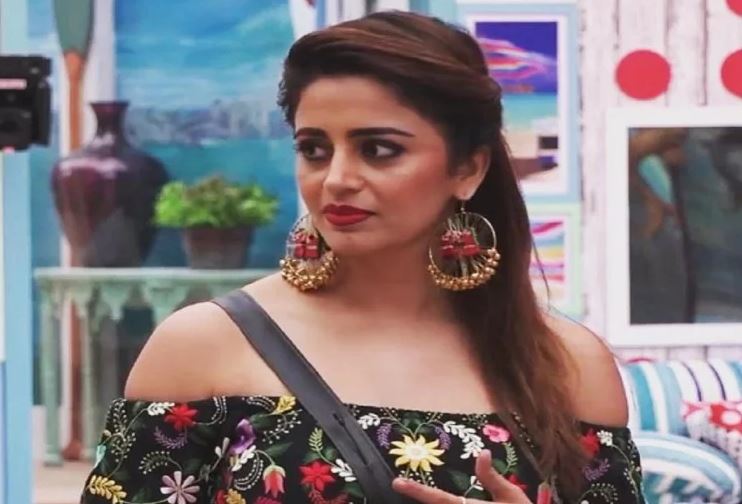 As per an inline portal LatestLY, the marketing team of BB12 called Neha after seeing her fans campaign on social media. Her huge fan base and popularity have forced makers to bring her back in Bigg Boss 12.

Read More: SHOCKING! These Two Contestants Will be EVICTED From Bigg Boss 12 House

Are you excited to see Neha Pendse inside Bigg Boss 12 house again? Tell us your thoughts in the comment section down below.

Arjun Kapoor And Malaika Arora To Tie The Knot Next Year

Sunil Grover To Make His TV Comeback With A New Comedy Show, Details Inside