Bigg Boss 11 has reached an all-time high, all thanks to the controversial and interesting contestants. The fight between Shilpa Shinde and Vikas Gupta was the highlight of this week. But, as the Weekend is upon us, eviction is also going to happen. Without a doubt, Weekend Ka Vaar is the most awaited thing about the most controversial show, all thanks to the charm of superstar host Salman Khan. As Sunday has arrived, one of the nominated contestants is going to say goodbye. 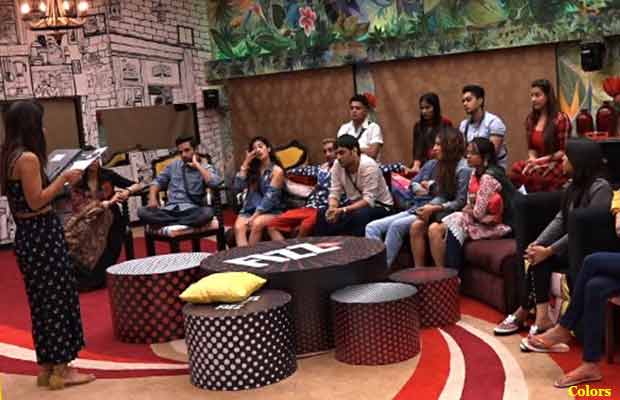 This means that Dhinchak Pooja failed to impress anyone with her performance in the house. The internet sensation, who is the rage in the outside world for her quirky and odd songs, fails to win any hearts. Her Bigg Boss journey ended in just two weeks.

DHINCHAK POOJA IS EVICTED FROM THE HOUSE! 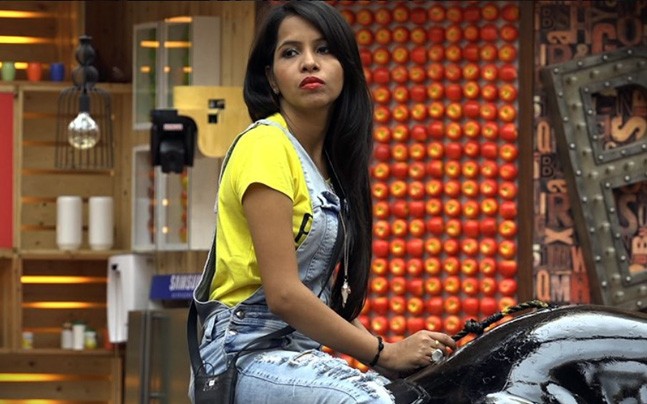 Dhinchak Pooja was able to create some news while her short stay in the most controversial house. She was linked to fellow contestant Luv Tyagi and Akash Dadlani. She did try to impress housemates and viewers with her quirky songs, but nothing seems to impress the viewers.

Tell us your thoughts on Dhinchak Pooja’s eviction. You can tell your opinion in the comment section down below. Stay tuned for more Bigg Boss 11 news. 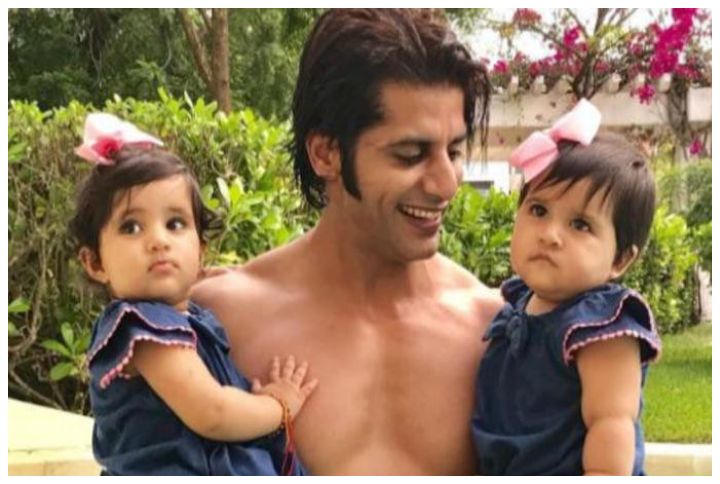 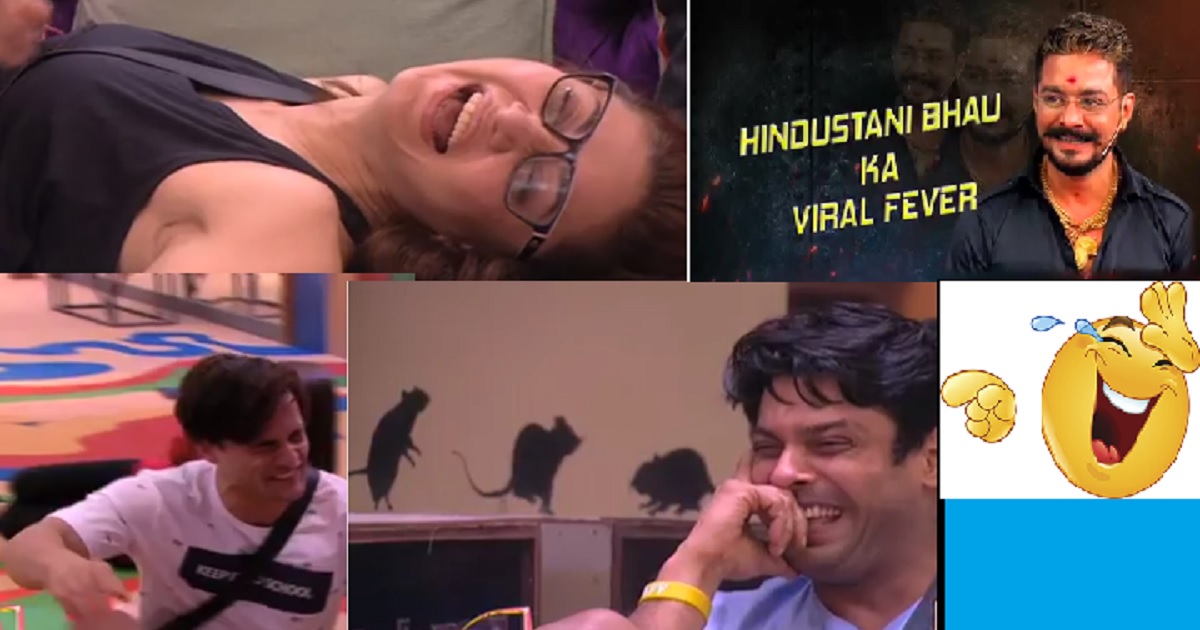 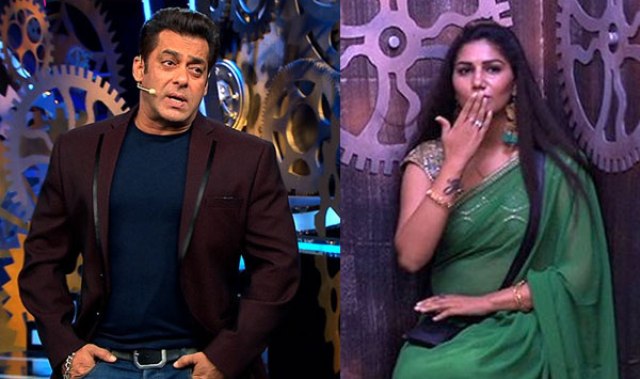 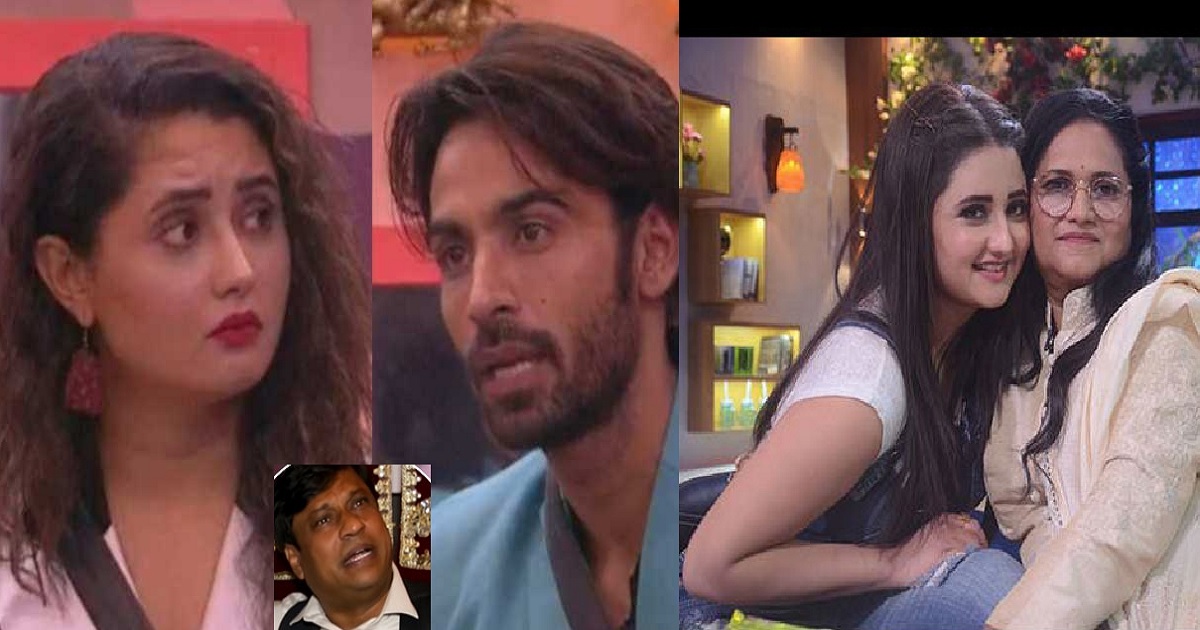