TV actor Kavi Kumar Azad, who is best-known for playing Dr Hansraj Hathi in the popular sitcom Taarak Mehta Ka Ooltah Chashmah breathed his last on July 9, 2018. His sudden demise has shocked the industry. After his untimely demise, the makers are now in a fix regarding the character on the show. 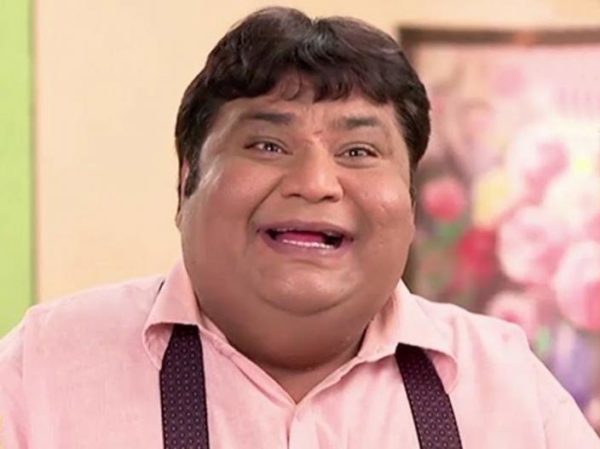 Producer of the show Asit Kumarr Modi told Spotboye.com, “We will have to replace Dr Hathi if you want to know. It’s the actor who has passed away, not the character.” TMKOC actor Daya Shankar Pandey who play the role of inspector Chalu Pandey in the show revealed some unknown things related Kavi. While interacting with media, actor said that Kavi happens to be one of the fun loving guy on the sets. He went up on revealing why Kavi didn’t get married even when he was 46 years old. 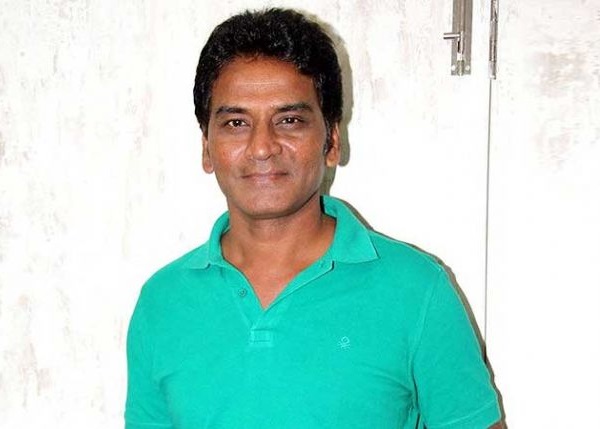 In his words, “I am associated with Taarak Mehta since the beginning. I remember that the actor who used to play the character of Dr. Hathi at that time had some problems with dates. When Asit Modi talked to me about this, I thought about Kavi as he badly needed work. After talking to Asit, I asked Kavi whether he was agreed to play Dr. Hathi in the show and he replied that he would do any work that he got. Then I introduced him to Asit and he got immediately casted.”

May his soul rest in peace. Stay tuned with us for more news and updates.