Currently, World is living in chaos. There is so much hatred in the world. It is the best time to appreciate the love and support it as much as possible. We should spread love and appreciate everyone around you. Love is said to be blind and has no boundaries. We are going to share the importance of love through this article.

We have compiled a list of most unexpected couples, who are going to remind you what love means. Love has the power to conquer everything and it doesn’t care about the boundaries. Go through the article and appreciate them. 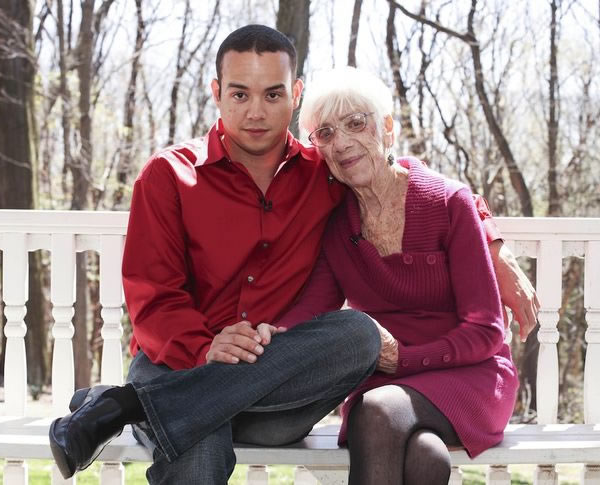 This man is dating a woman more than three times of his age. He is in a relationship with a 91-year old woman. 31-year-old Kyle Jones from Georgia has dated several pensioners at a time. He has even taken them to meet his 50-year old mother. He is in a relationship with a 91-year-old woman named Marjorie McCool for last five years. The age difference between the couple is 60 years, but that has not stopped them from having an active sex life. 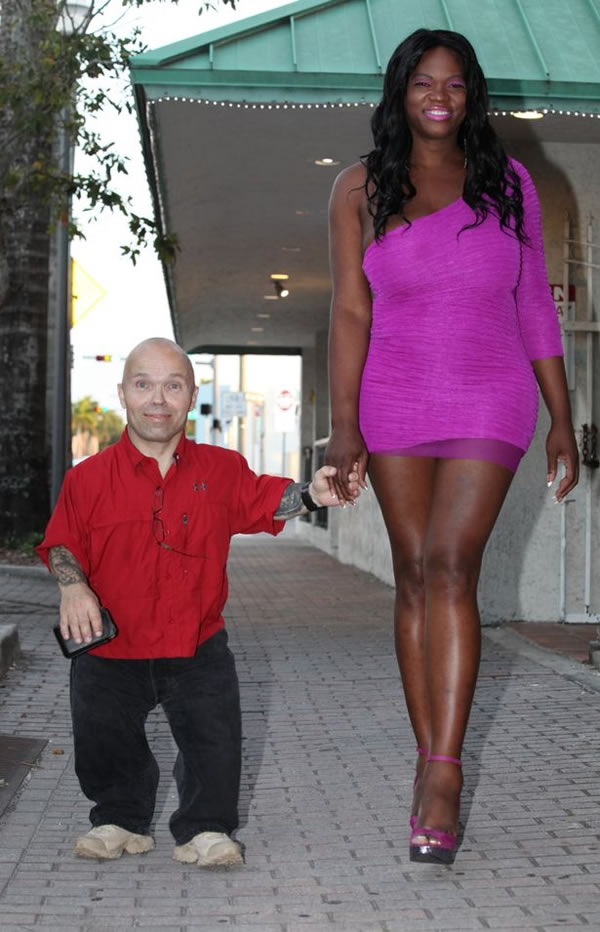 Anton Kraft is 4’4” tall dwarf and claims to be the strongest man in the world. He is looking to break all the barriers and planning to marry his 6’3” transgender girlfriend. He has broken all weightlifting records by lifting four times his own weight.

Despite these records, he believes that his glamorous girlfriend is his greatest achievement. Talking about his love, he said that he instantly fell in love with China Bell. He didn’t care about the fact that his love was originally born a man. China finds him irresistible.

This overweight woman is bullied for dating a bodybuilder man 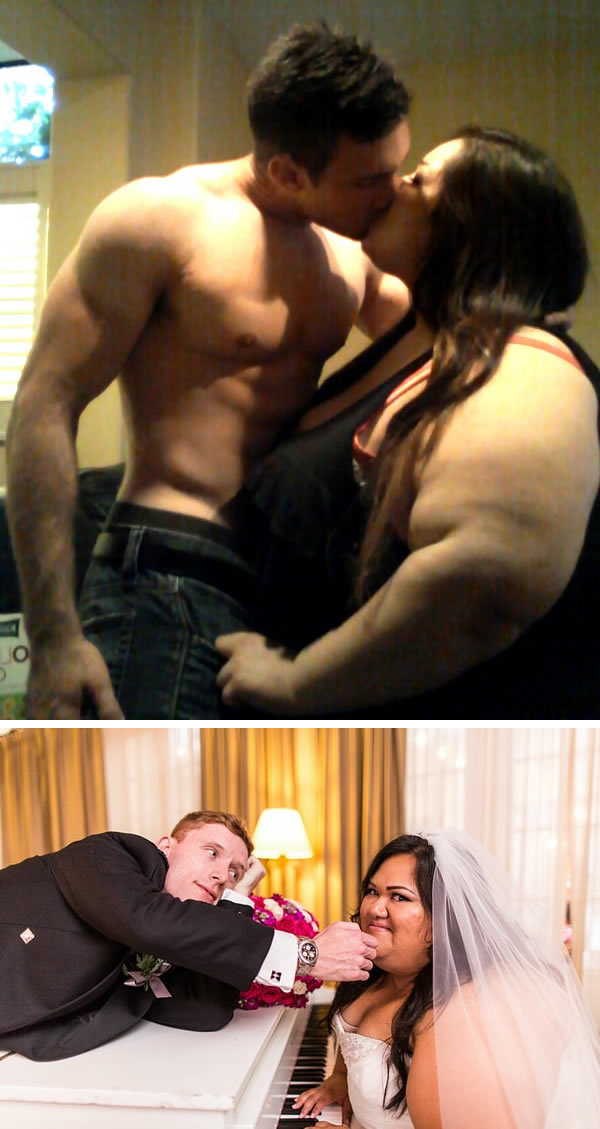 People often assumed that thinner should date thinner or overweight should date overweight. It is really stupid, but it is also the fact. Take the example of this California woman named Gloria Suri Nava. The 25-year-old overweight lady has faced bullies every day in her life.

She is bullied for dating a handsome muscular man. She has been dating his 22-year-old boyfriend Ali for 18 months. According to her, many people can’t believe why he is dating her. Her YouTube channel Glowpinkstah has more than 250K subscribers. She has even received awful comments from her fans. Most of the people support her but there are some bullies as well. The couple got married in 2014. 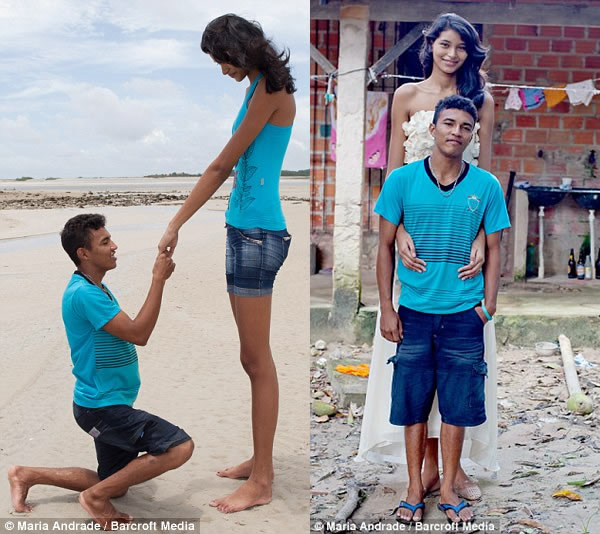 18-year-old Elisany da Cruz Silva is Brazil’s tallest teenager with a height of 6’9”. She is currently dating a 23-year-old 5’4′ tall Francinaldo da Silva Carvalho. The couple is in a relationship for more than 3 years. The aspiring model is all set to become Brazil’s tallest bride. Her boyfriend proposed her during a walk on the beach.

The Couple is marrying as Man after meeting as Woman 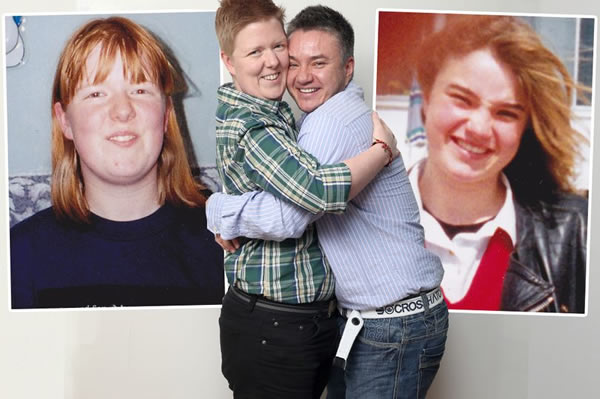 It is one of the most unexpected stories I have ever seen. Kate Bushnell was shocked to know her live-in girlfriend’s desire to become a man. The couple was in a relationship for two years, but still, she doesn’t know about the feeling of her partner Abbie Games.

Kate wanted to support her girlfriend and stand by her when she went through the transformation into a man named Finlay. In a most unexpected turn of events, she also started having doubts about her sexuality. Kate opened up about her feeling to Abbie just when she was about to have breast removal operation. It is a serious irony that a couple who was lesbian once are now getting married as gay men.

An anorexic woman who fell for a morbidly obese man 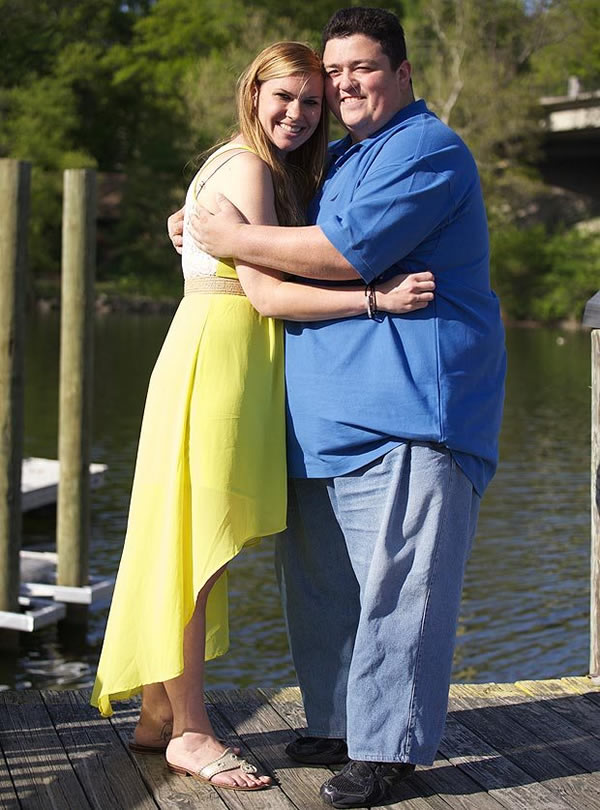 An anorexic woman got married to a morbidly obese man soon after they first met at an eating disorder clinic. Lizzie Elsburg was 90 pounds when she met 420 pounds junk food addict Chris Glasgow. Chris eats five takeaways daily. It seems that there was love at first sight, as they started dating few months after they met at the counseling session.

Lizzie weighs 120 pounds now, whereas Chris has lost 140 pounds. Talking about this Lizzie said, “I was able to see past his body issues because I have body issues too.” Lizzie had to fill her plate with food, whereas Chris had limited himself to muesli, salad and a small plate of dinner. The couple is definitely an inspiration to all. 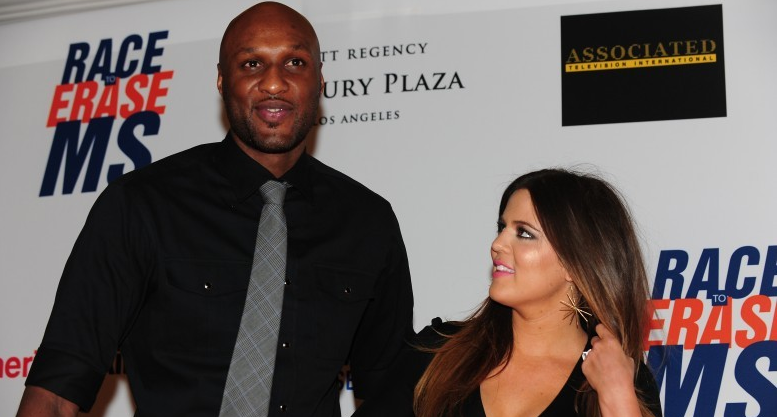 The celebrity couple Khloe Kardashian and Lamar Odom had a pretty rough patch in their relationship. They get married pretty quickly but now they are divorced. There was a moment in their life together, which gives us a glimpse of the power of love. 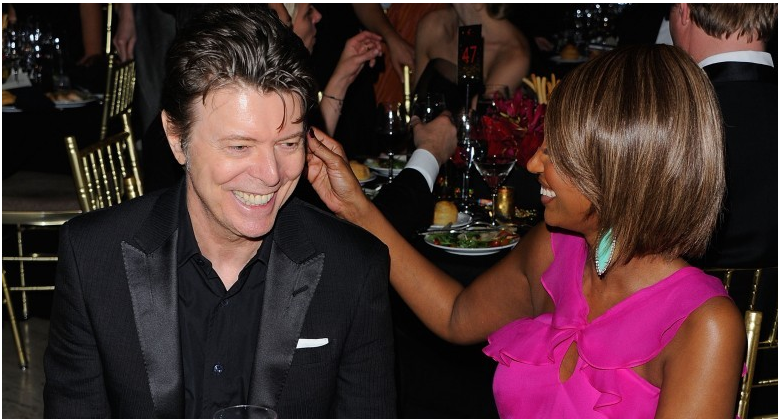 Music legend David Bowie died in 2016. His relationship with Iman will never be forgotten. Their love was a perfect example of love at first sight. Their great relationship lasted for 24 years. During an interview with Oprah, Iman said about her great relationship, “We both understand the difference between the person and the persona, when we are home, we are both just Iman and David. We’re not anybody else.”

Aziz Ansari is one of the most popular comedians working in Hollywood. We are not talking about his love life rather we are going to tell the story of their parents. Aziz is most known for his Netflix show Master of None. Aziz Ansari parent had arranged marriage 35 years ago. If you know about the arranged marriage, then you may say it is not good. You may be right in few cases, but there are lots of successful arranged marriage story.

Take an example of Aziz’s parents. When he decided to get married, his family approached it very formally. According to Aziz, they went to numerous neighboring families. The method of choosing a bride for his father was more like “Goldilocks” rather than true love.

This Is How ‘Chak De’ Girl Vidya Malvade Holidaying In Sri Lanka!