Bigg Boss 11: These Celebrities Thinks This Contestant Will Win The Show, Do You Agree! 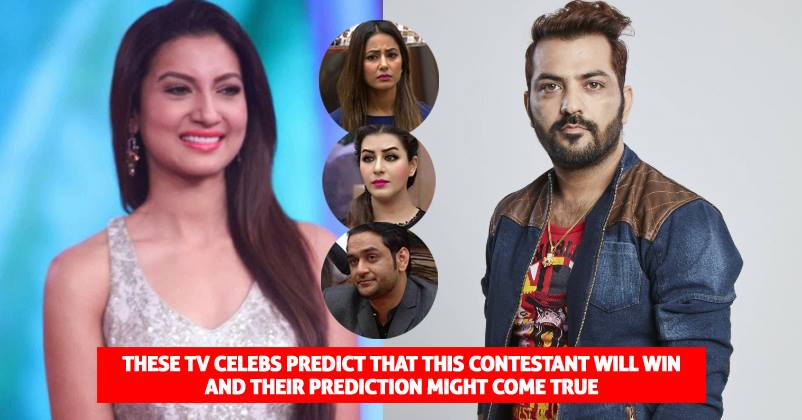 The countdown for the Bigg Boss 11 Finale has begun, only 6 days are remaining. Viewers are waiting for the day for a very long time, after all, they will get to know who’ll win the show.

In last Weekend Ka Vaar episode, Luv Tyagi got evicted after getting the least amount of votes in the mall task. Now, Hina Khan, Vikas Gupta, Shilpa Shinde, Puneesh Sharma and Akash Dadlani have reached in the finale week.

Everyone from housemates to the viewers wants to know the name of the winner. Many popular Celebes have already confessed that Shilpa Shinde will win the show. Shilpa has emerged as one of the strongest contestants of this season.

These celebs have predicted that Shilpa will win the show: 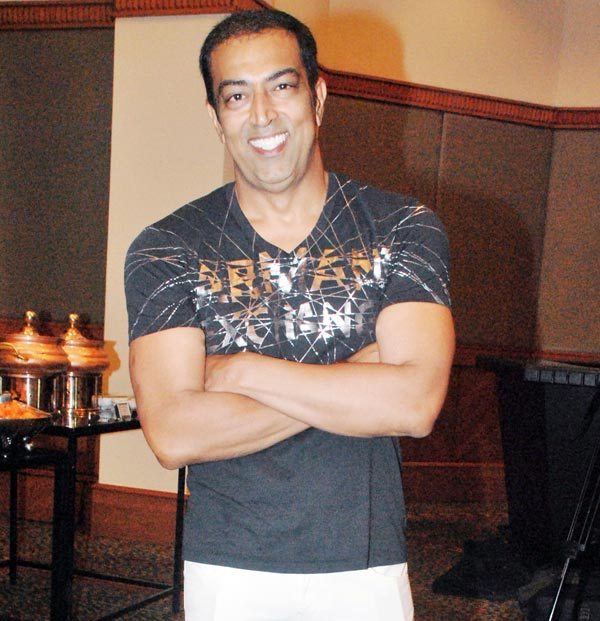 Bigg Boss Season 3 winner Vindu Dara Singh has been following this season of Bigg Boss very closely. The actor never hesitates to voice his opinion on Twitter. Vindu has been supporting Shilpa Shinde publically. He thinks that Shilpa will win the show.

This is what he tweeted: 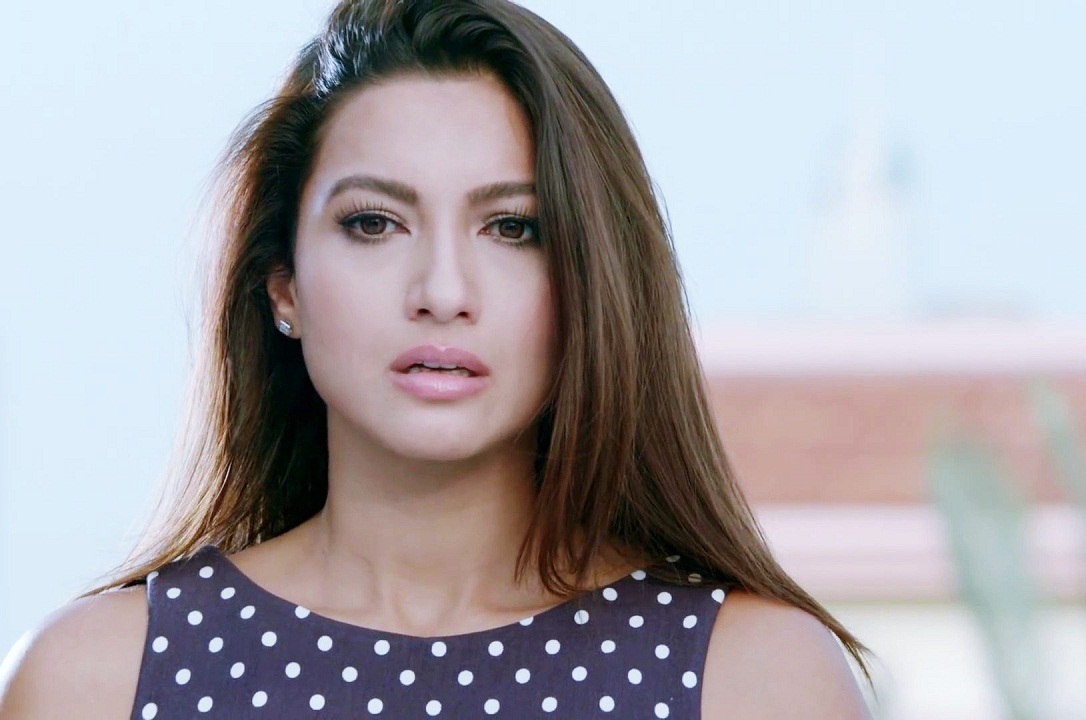 Bigg Boss Season 7 winner Gauahar is also following this season of the show religiously. The actress has time and again landed herself in trouble for her comments on Bigg Boss 11 contestants. She also feels that Shilpa can lift the trophy.  However, she also thinks that Vikas has an equal chance of winning the show. 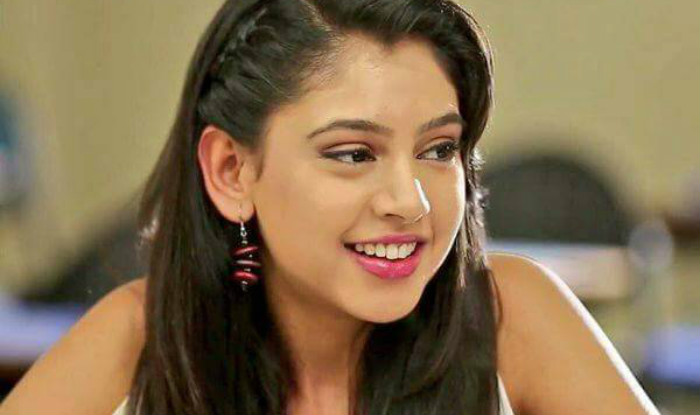 Popular TV actress is very close to Vikas Gupta and thinks he and Hiten were only contestants, who were genuine inside the Bigg Boss 11 house. However, she also thinks that Shilpa will win the show. 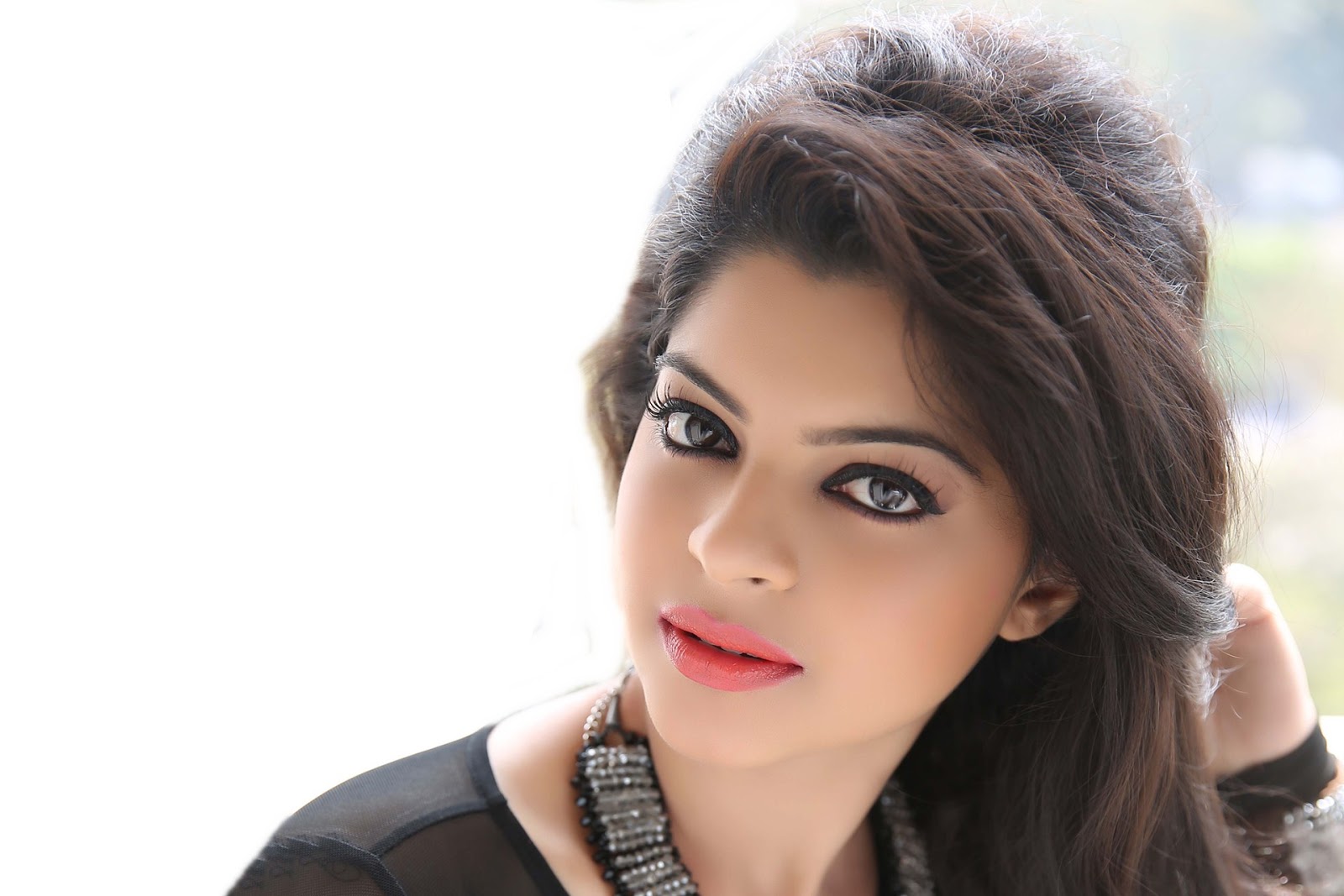 Sneha Wagh is also following this season of Bigg Boss closely and shares her opinions every now and then. She also thinks that Shilpa would win the show.

Talking about the same, she said:

“I have a genuine funny side to me, which comes out while I watch the show. Some people understand and appreciate my sense of humour and some definitely don’t get even close to understanding it. My tweets are not biased they are just my reaction to what I see. Take it or leave it. I really want Shilpa to win Big Boss. She is really playing the game and deserves to win it after coming so far.” 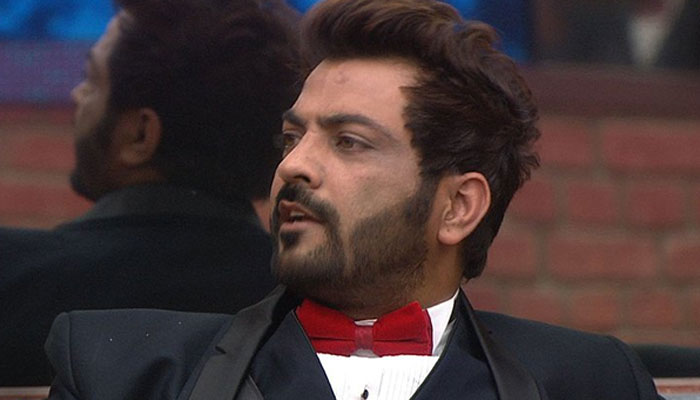 Manu Punjabi was a commoner contestant and won Bigg Boss Season 10. He strongly thinks that Shilpa Shinde will win this season of the show. In an interview with Mumbai Mirror, he said:

“Shilpa Shinde will win the show. As humans all of us have our positive and negative sides, but Shilpa has not shown her negative side at all; which means even when she is sleeping she is thinking. She started with her past controversy with Vikas, she got sympathy. Secondly, she is cooking for everyone and third, if someone abuses her she doesn’t reply.” 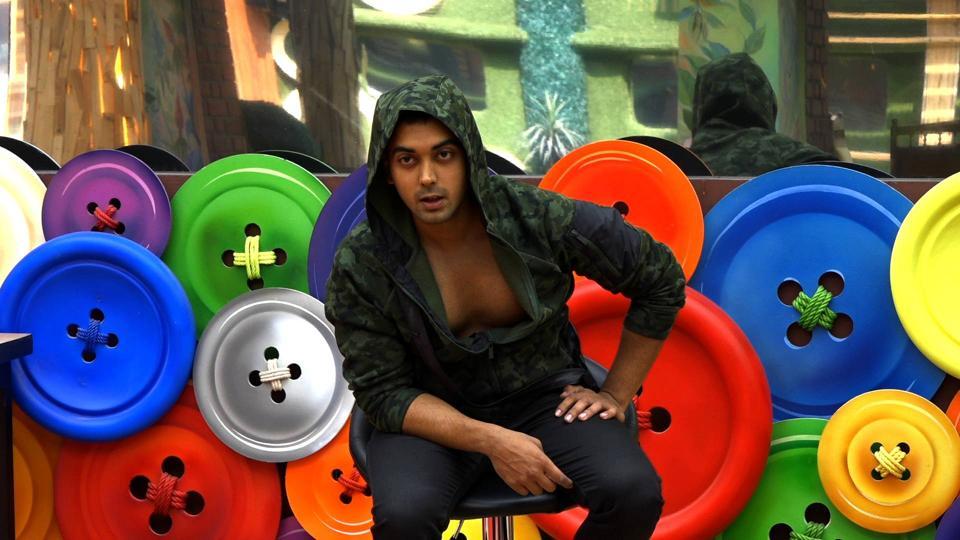 Luv Tyagi is the latest contestant to leave the most controversial house. He also feels that Shilpa Shine will win the show, as she is the number one in the house. Luv also added that Hina Khan is number 2 and Vikas Gupta is number 3.

Who do you think will win Bigg Boss Season 11? Tell us your thoughts in the comment section down below. Stay tuned for more Bigg Boss 11 news.