Bigg Boss 11 was the spiciest season of Bigg Boss so far, with the most controversial contestants and the most number of controversies taking place in this season! From the Shilpa-Vikas spat to the Hina-Vikas spat! From Priyank-Vikas friendship to Hiten-Vikas friendship! From Bandagi-Puneesh’s romance to Sapna Chaudhary’s dance, the season 11 truly was one of its kind and hence has made most of its contestants bag big projects in their name! 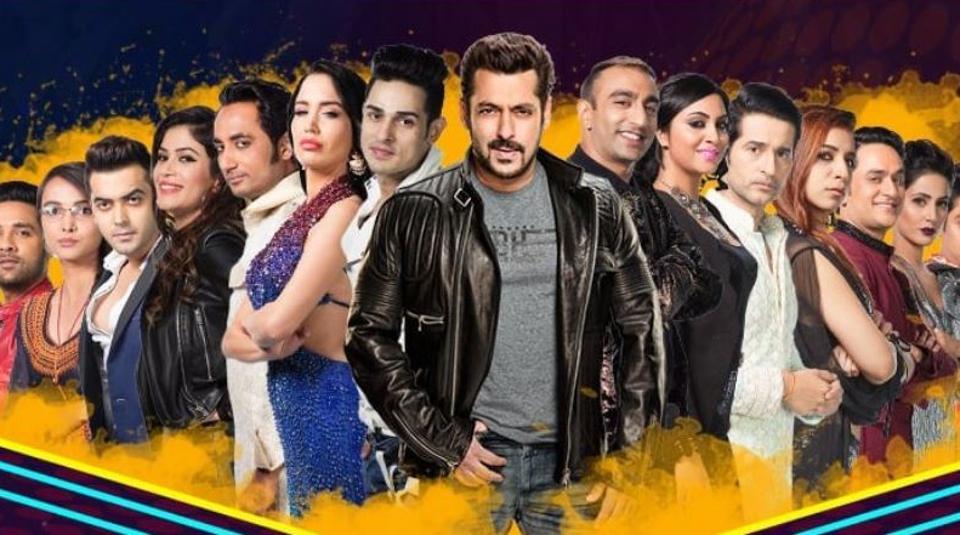 Here’s a list of Bigg Boss 11 contestants, who have either worked on, or are working on or shall be working on a big project, post Bigg Boss! 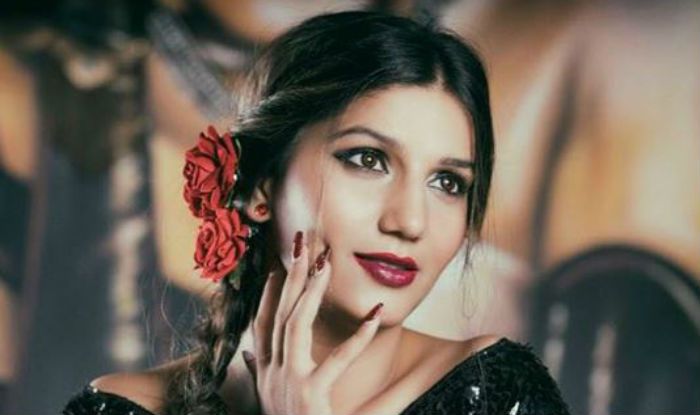 A stage dancer from Haryana got so popular on the show Bigg Boss that she soon bagged a role in Veere Di Wedding, Bhangover and Nanu Ki Janu movies! The actress did a splendid job and a rise from being a stage dancer to being a Bollywood item-song dancer, is a huge leap in her career! All thanks to Bigg Boss 11! 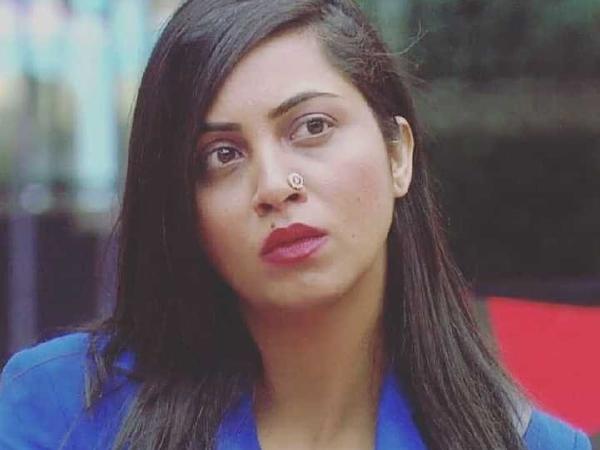 Arshi Khan’s Aawam are loving her for her cameo roles in daily soaps, her stage performances at various events, her appearances at award functions, her ramp walk at Sabyasachi Sathpathy’s Fashion Show and a lot more! The latest buzz suggests that Arshi Khan is to appear in a few movies in the near future! The most controversial character from BB11 truly has undergone major transformation losing a lot of weight and she is outshining all the rest contestants with the great exposure she has got post Bigg Boss 11! 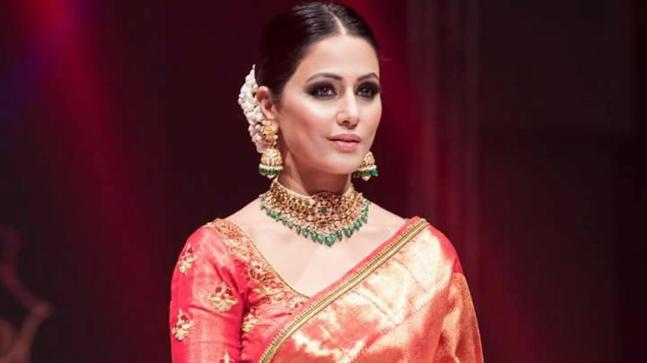 Hina Khan, the well known Television face, who was the finalist and the runner up of Bigg Boss 11 is currently at the peak of her career! The actress has had beautiful photoshoots endorsing a lot many brands and has walked the ramp for well known designers! Her latest Punjabi Track Bhasoodi is out and has crossed over 7 million views! The latest reports suggest that the actress is soon to be a part of Kasautii Zindagii Kay 2 as Komolika! She has a web series shooted already, which is soon to go online! The actress is doing great and there’s more to be seen on her part in the industry! 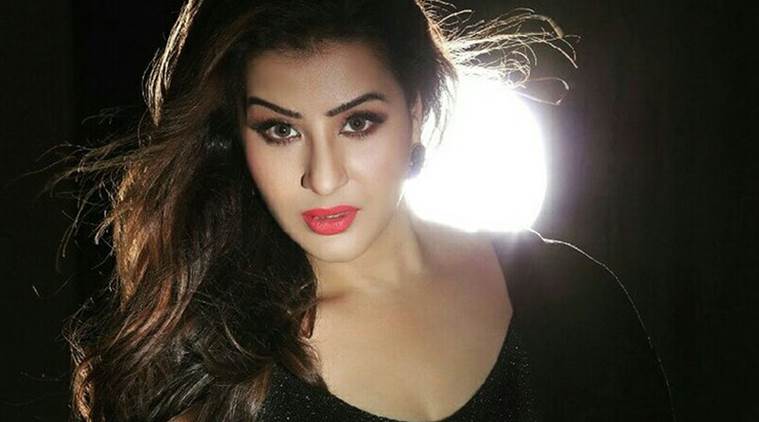 The winner of Bigg Boss 11, Shilpa Shinde had a very controversial life before the season, all her tiffs with the ‘Bhabhiji Ghar Par Hain’ team and the social boycott from the industry! Her journey in the house too had been very controversial, with the Vikas-Shilpa Fight! The actress is currently working in the comedy show ‘Dan Dana Dan’ with Sunil Grover!

The young generation heartthrob, who was a part of reality shows Roadies and Splitsvilla had a roller coaster ride in the show Bigg Boss 11! His exit due to hitting Akash Dadlani got a major public support! The guy was brought back on public demand and he did exceptionally well post his come back! After the show, he was a part of a reality show were is served being the Judge of the show! Priyank Sharma was featured in a music track by Aastha Gill and Badshah that crossed more than 30 million views! He currently is shooting for a television show and is expected to be a part of Student of The Year 2! 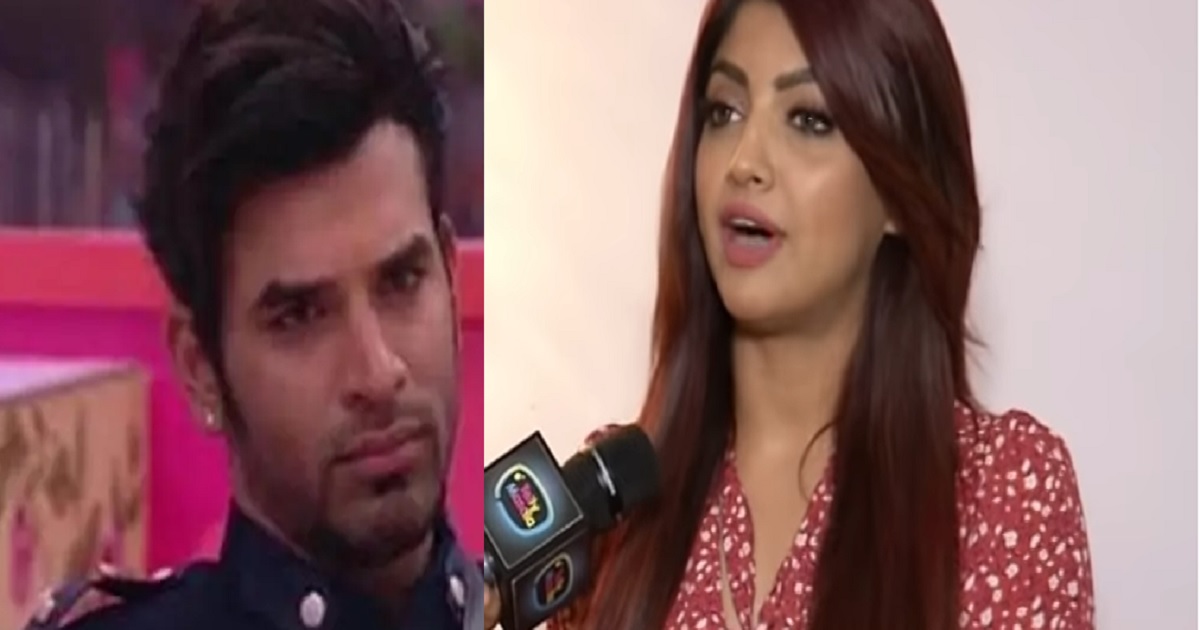 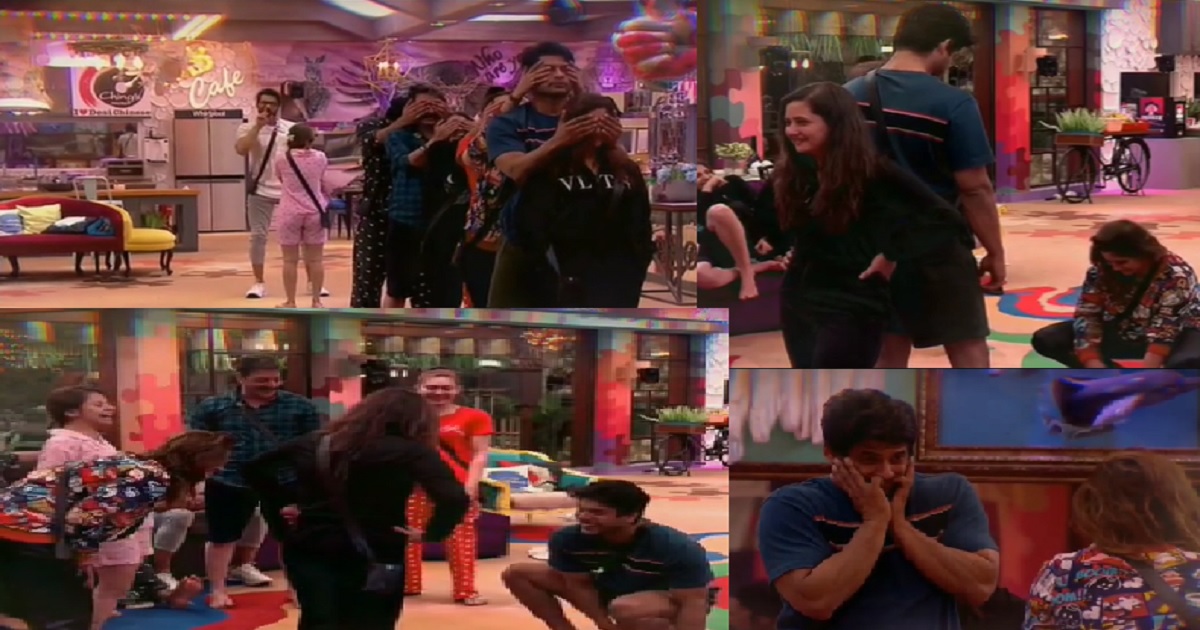 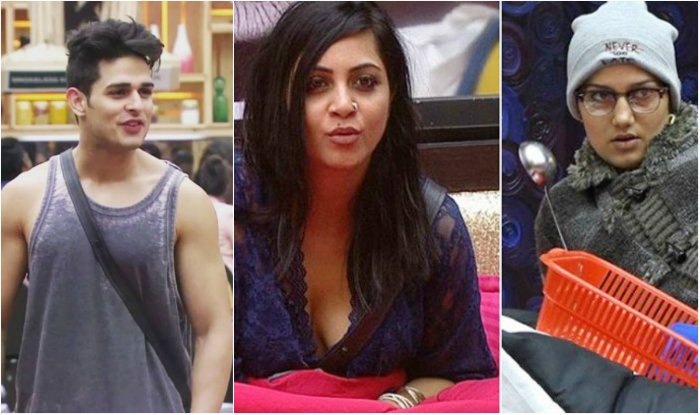 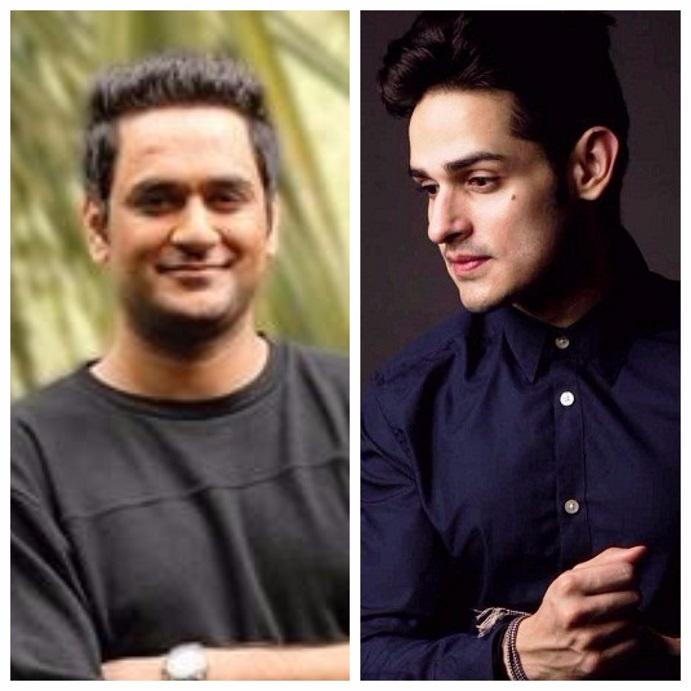 Bigg Boss 11: Priyank Sharma To Enter The House Again, Vikas Gupta Gets Caught and Back In the House