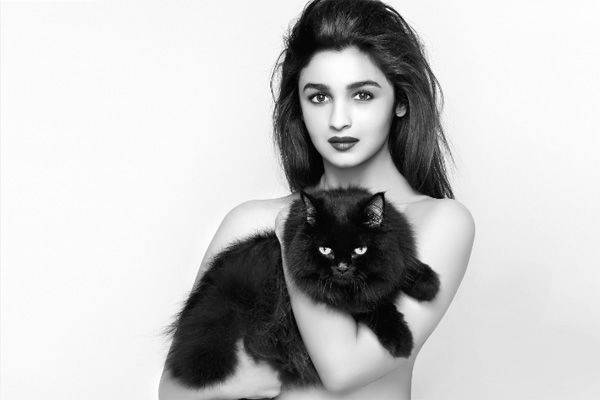 The cute student of the year actress Alia Bhatt took internet when she opted to go Topless for Photo-shoot. Her topless photo-shoot still went viral over night. This cute actress is actually a bombshell. Don’t you agree?
[Also read:Â Alia Bhatt Peed In Public Because Of Imtiaz Ali?] 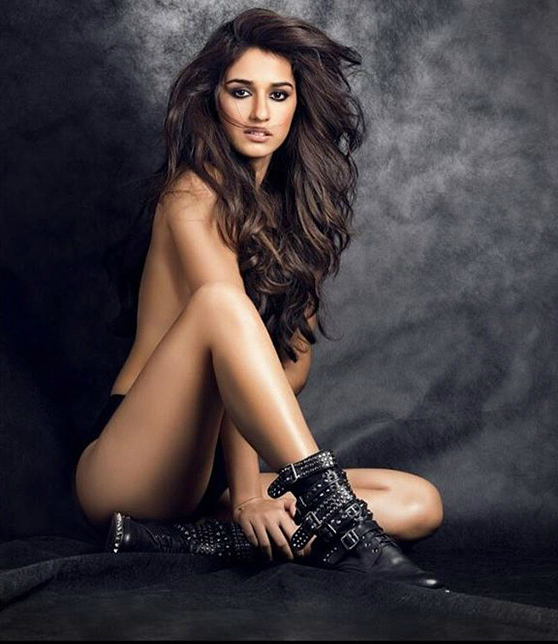 Disha Patani choose to go topless for photo-shoot when she making debut in Dabbo Ratnani’s year calendar. The year went really well for Disha as she finally made a Bollywood debut and received awards for the same.
[Also see:Â Disha Patani Is Exquisitely Killing the Internet with Her Sensual Dance Moves on Ed Sheeran’s Shape Of You!] 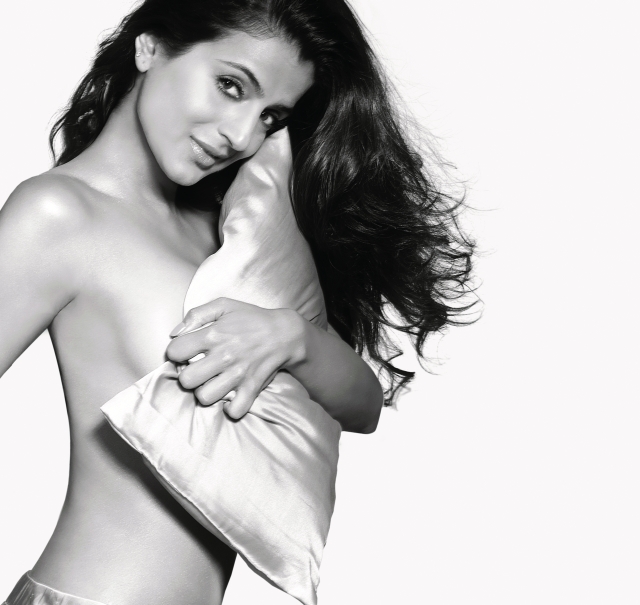 No one would have thought that ‘Kaho na pyaar hai’ actress Ameesha can turn into this bold. 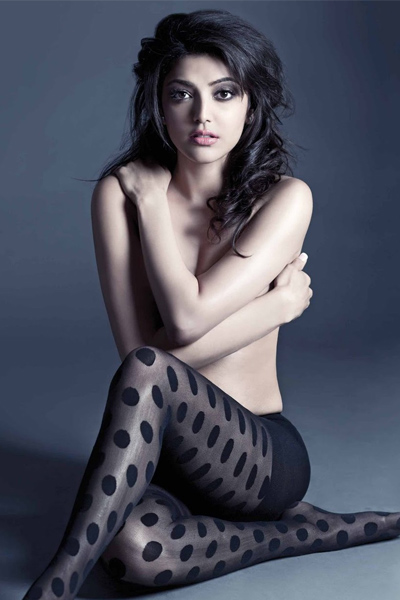 Leading south actress Kajal Agarwal who impressed Bollywood with her role in Rohit Shetty’s Singhum is all set to give tough competition to all well-settled re-known Bollywood hot divas. In a recent photo-shoot, kajal opted to go topless. 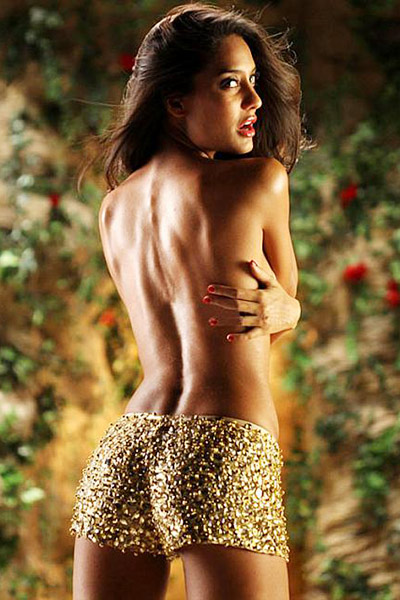 Lisa Haydon became a popular name in the industry ever since she appeared with Kangana Ranaut in ‘Queen’. She is one of the judge at ‘MTV India’s next top model’. She is popular for her style statement and for sure her above picture is of the boldest snap ever. 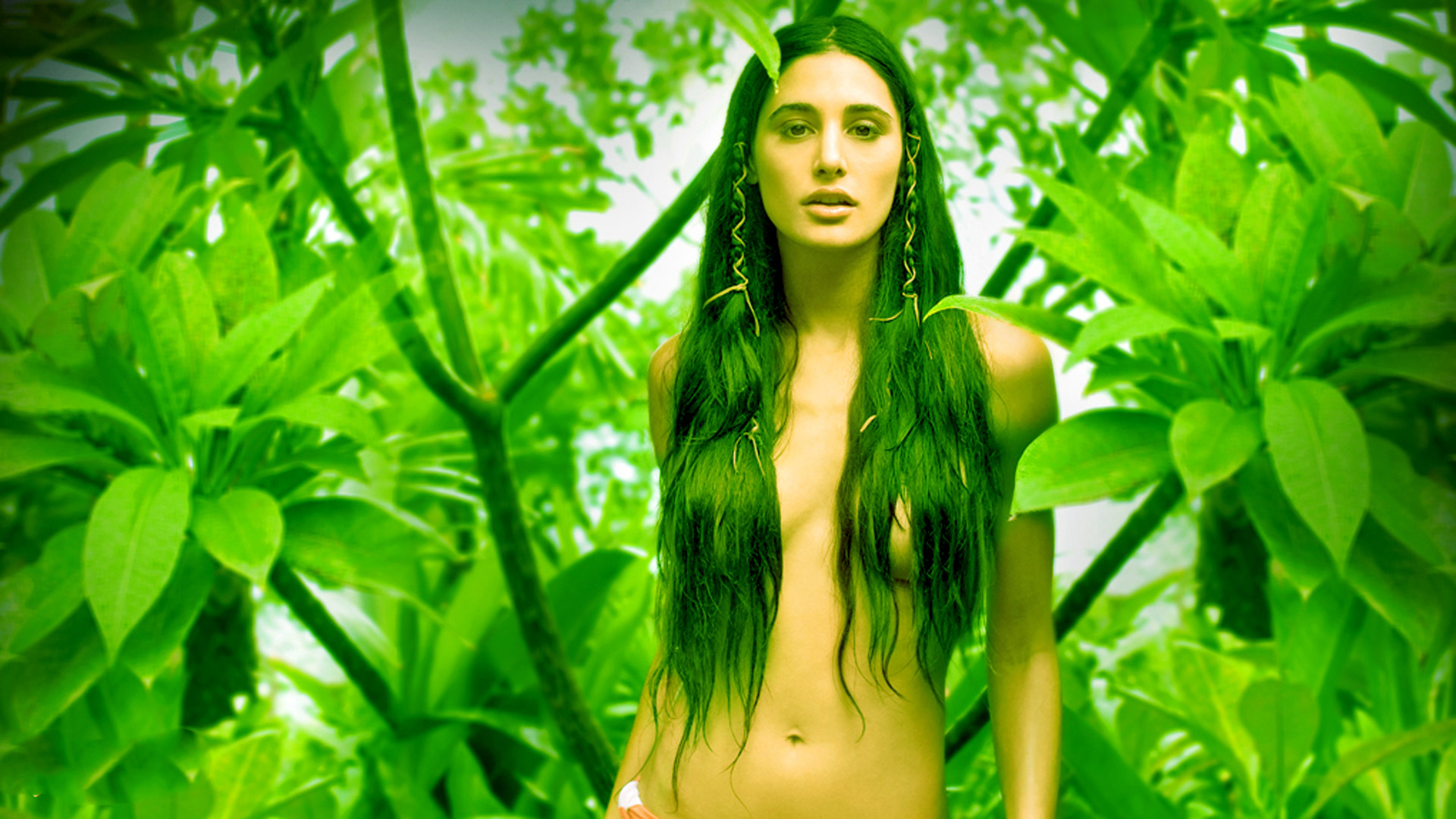 Nargis went topless during her initial modelling days. The above snap of Nargis is still from the Kingfisher’s calendar. She gained lot of fame and made her way to Bollywood. 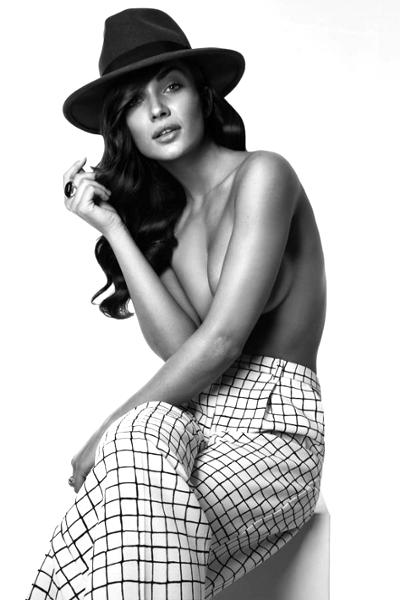 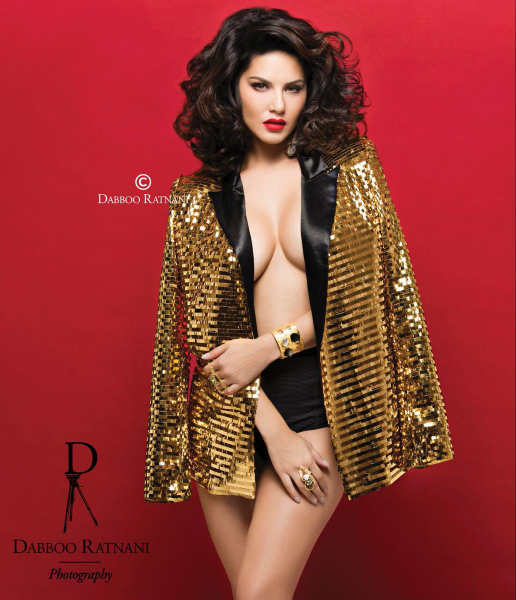 The point you stop thinking Sunny can’t look more hotter than this she turns out to be way more hot. The above still of Sunny is from Dabbo Ratnani’s calendar where Sunny choose to go topless hiding her assets with golden blazer.

For more updates and news stay tune with us! 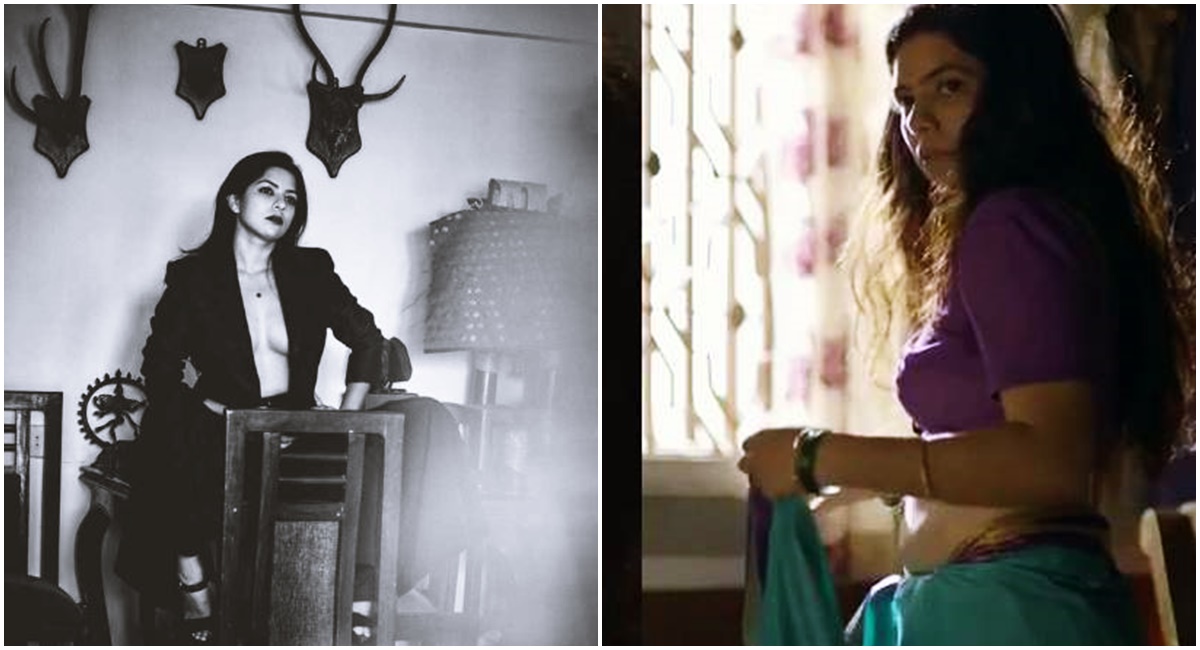