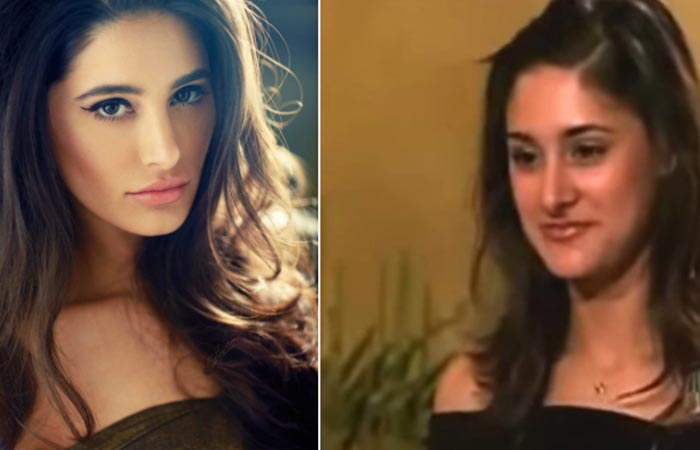 Nargis Fakhri was a contestant on America’s Top Model, and later she made her debut into Bollywood with the blockbuster film ‘Rockstar’ in 2011. She had thinner lips during her modeling times, She now has poutier lips than ever, and some feel that she has taken the duck-face trend a little too far. 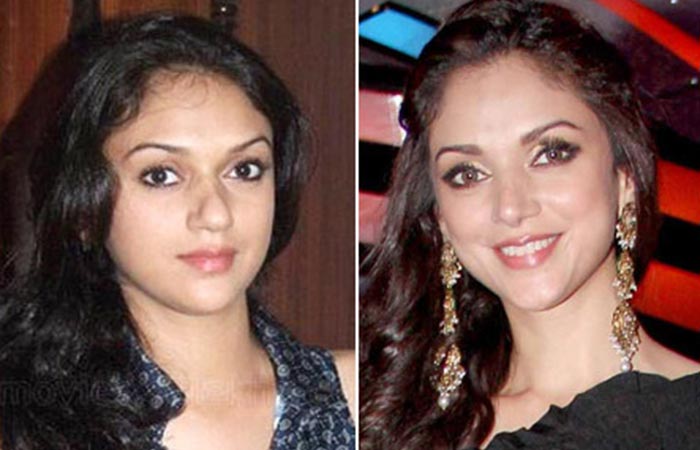 Aditi Rao Hydari impressed us in the film Bhoomi opposite Sanjay Dutt and recently in Padmavat. She may not be as popular as others but Aditi Rao Hydari but she still made her mark as an actress.  She underwent a nose job, and now it looks thinner and straighter. 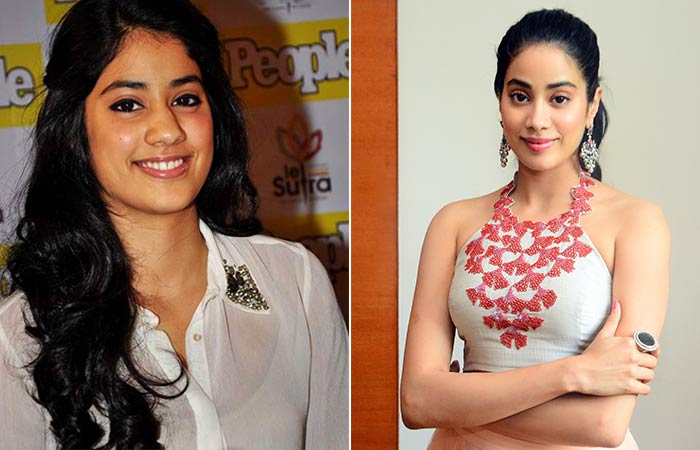 Dhadhak actress, Jhanvi Kapoor, got her nose, lips, and jawline surgeries, at a very young age is played with her beauty. Jhanvi had a broad nose, which is now much sharper and slimmer. She is also said to have gotten a lip job that made her pout fuller. 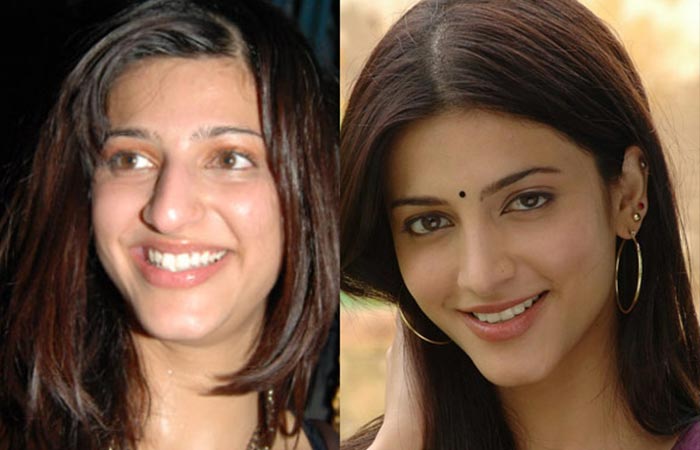 Shruti Hassan before entering Bollywood looked really different and after making her debut with the film she transformed. The gorgeous actress underwent nose surgery, she clarifies that it was because of trouble in breathing. She had a lip job and it got limelight when she did the film Gabbar, opposite  Akshay  Kumar. 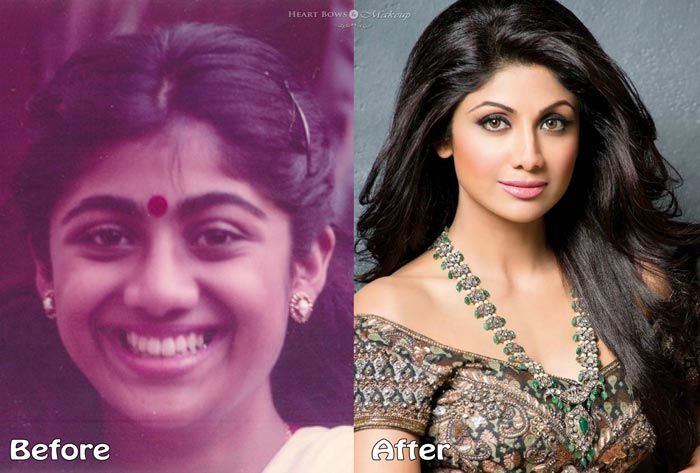 The richest woman of the industry Shilpa Shetty is in her 40s,  but she looks 26 years old as she maintained herself with a toned body. She underwent two nose jobs. She has been open about it and says that it’s no big deal.