Facebook Twitter Tumblr Pinterest Messenger Messenger WhatsApp Telegram
It is an age-old Bollywood convention that fresh jodi’s have a kind of strange magic onscreen, especially when it comes to love songs. Priyaank Sharma and Riva Kishan, who are making their debut with family-friendly quirky rom-com, Sab Kushal Mangal, are exactly such a pair. See it to believe it in the song “Na Duniya Mangi Hai” that has been unveiled by the filmmakers today. 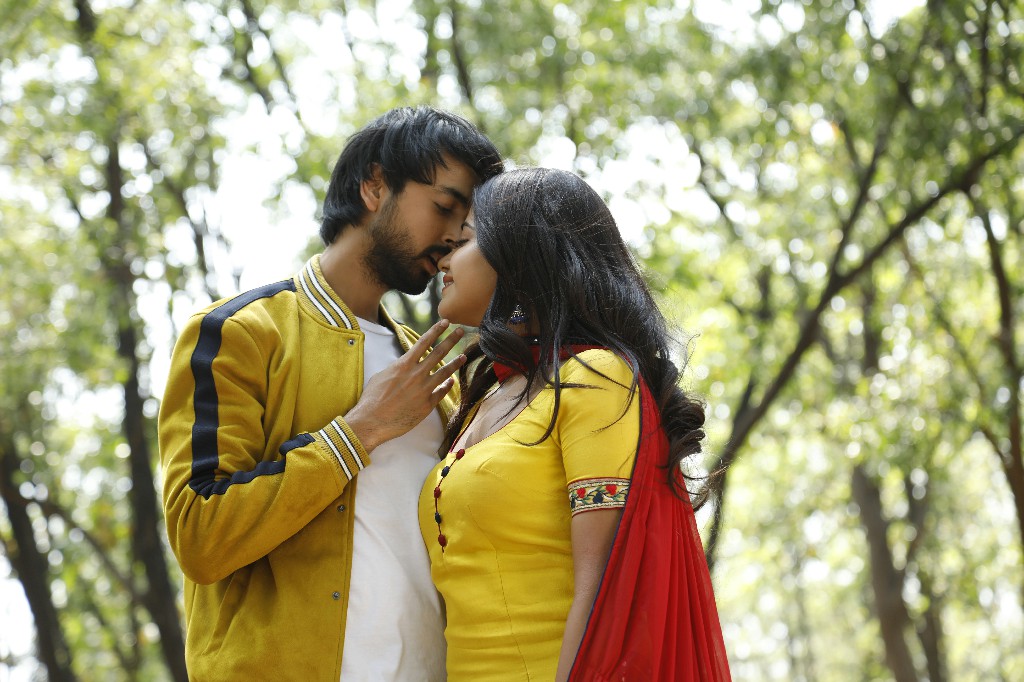 This song has been composed by Harshit Saxena with lyrics from Sameer Anjaan.
In keeping with the flavor of the film, the song has been shot in picturesque locations exclusively in Jharkhand.
Says Director, Karan Vishwanath Kashyap, “It was amazing to shoot the song with such dedicated actors. Both Priyaank and Riva have given their best. This song is really a love letter to the romantics of the world.”
Says the film producer, Prachi Nitin Manmohan, “It’s a sweet, melodic and catchy song. A complete earworm – once you hear it, it gets stuck in your head.”
Film Sab Kushal Mangal directed by Karan Vishwanath Kashyap, produced by Prachi Nitin Manmohan, presented by Nitin Manmohan’s One Up Entertainment, Akshaye Khanna and Abhishek Jagdish Jaiswal, will release worldwide  on 3rd January 2020.
Tags
Na Duniya Maangi Hain Sab Kushal Mangal

Kiara Advani's First-Ever Job Was Very Surprising, Which No Actress Must Have Thought Of