Anushka Sharma and Virat Kohli made lots of headlines for the video, where Anushka can be seen shaming a man throwing garbage on the street. The video was shared by Kohli and went viral in no time. The video received mixed reactions from netizens. On one hand, they were appreciating Virat and Anushka for their courage to speak up, on the otherÂ hand, they were slamming Anushka for her language.

This video has been trending for days on social media. It made that person pretty famous. So much so that he took to his Instagram account and called Virat And Anushka’s behaviour â€œtrashyâ€.

However, the latest twist in the tale is that that person is not a random guy. He is a pretty popular face in the film industry. He was very popular in the 90s. The man in the video was Arhhan Singh, who has worked as child artists with some big Bollywood stars. He has starred alongside Shah Rukh Khan in film English Babu Desi Mem. He had a scene with King Khan himself.

Not only SRK, he has also worked with Shahid Kapoor in his film Paathshala. Currently, he is a fashion designer and also runs an event management company.

That’s called a comeback, don’t you think so? Tell us your thoughts in the comment section down below. 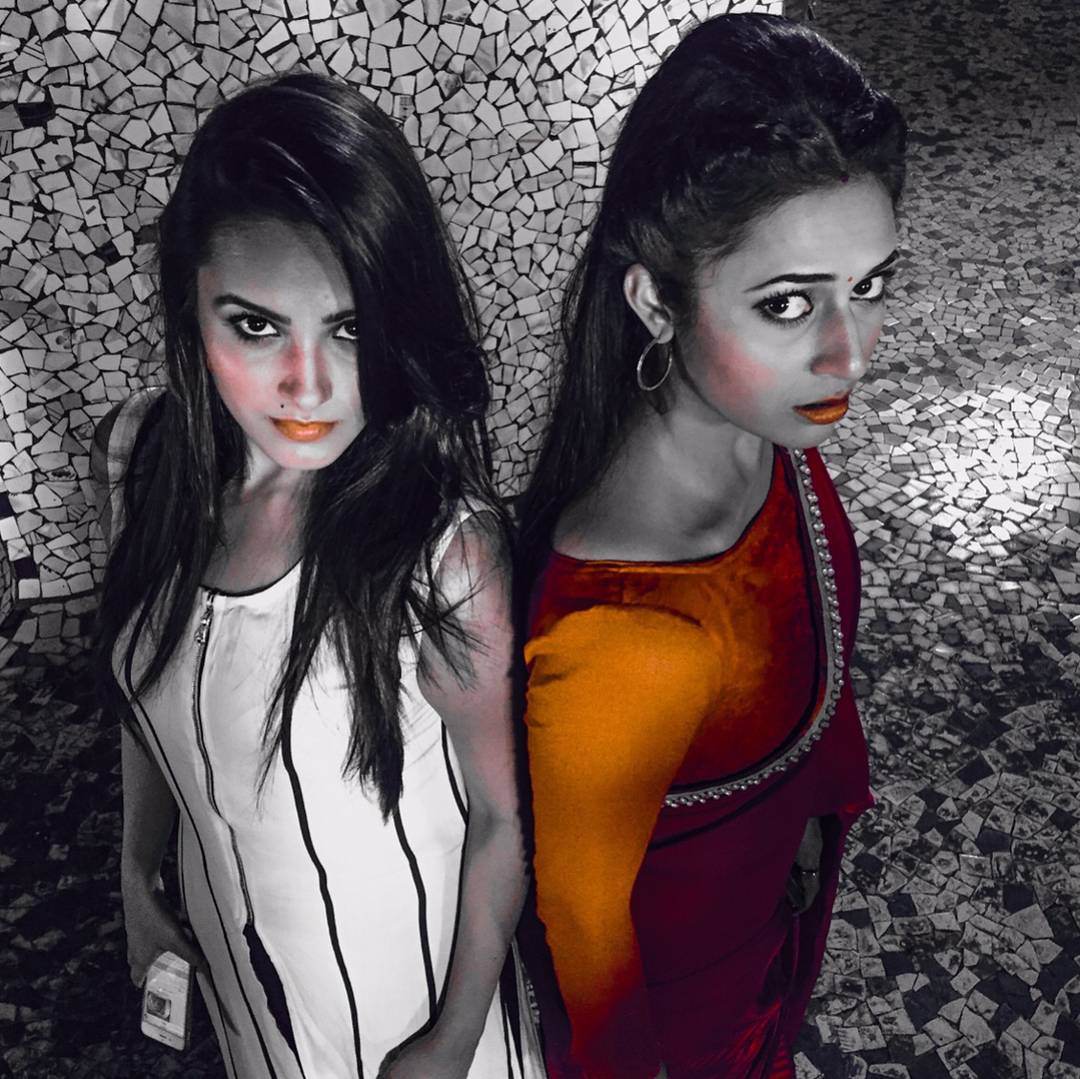 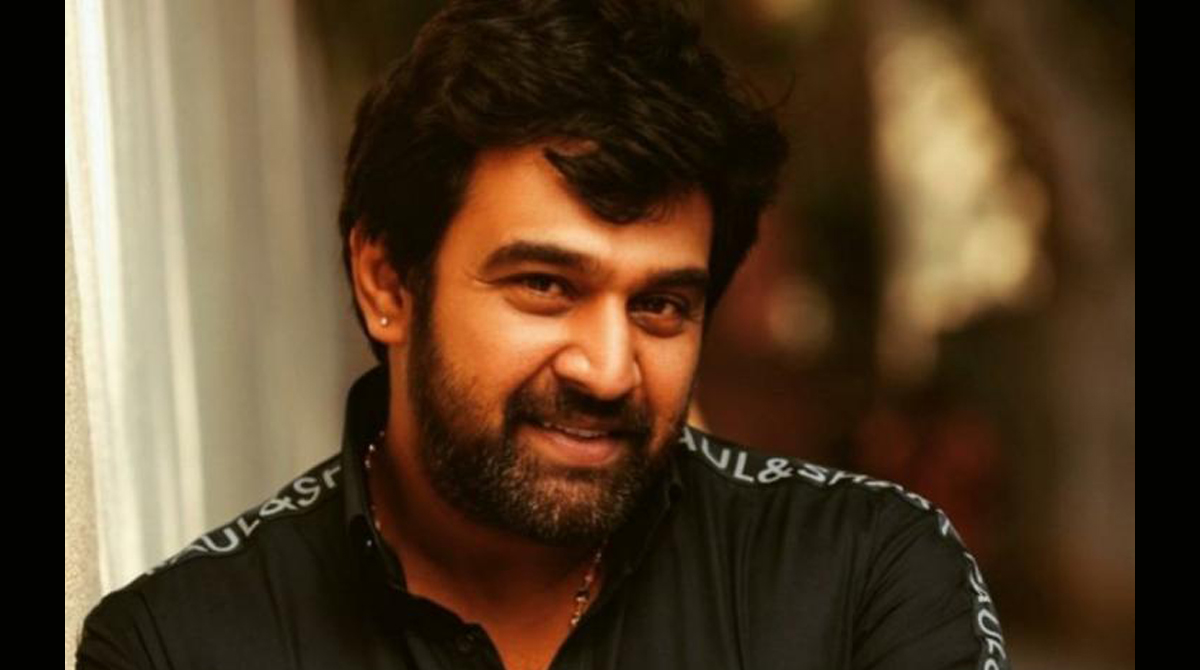