Akshaye Khanna starrer Sab Kushal Mangal is slated to release in ten days from now and looking at the trailer and posters, the film is a perfect entertainer to start the new year with. The makers of the film released a new poster today where Riva is holding Akshaye and Priyaank with a leash sitting on a water tank while they are about to fall. 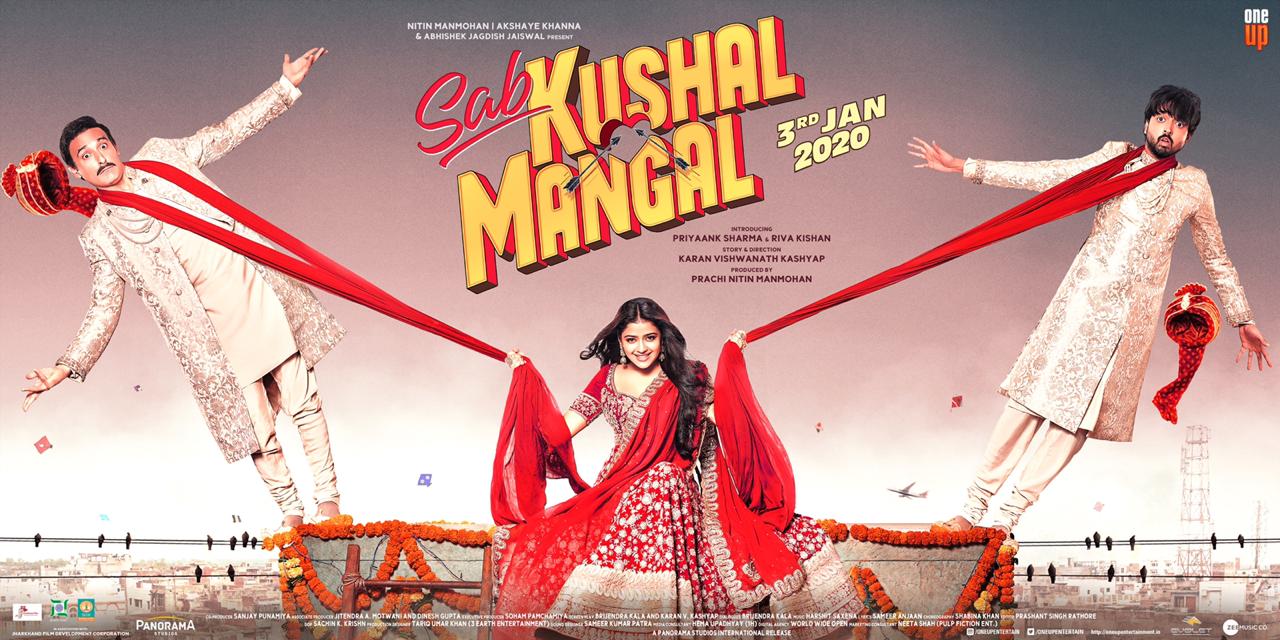 Sahil Sultan: Quote unquote "Fitness is not just of the body, but also for the mind"