Tell Cersei. I want her to know it was me. #GullyBoyTrailer pic.twitter.com/QG2BEFRbF7

Yo Yo Honey Singh's entire career described in one line.#GullyBoyTrailer pic.twitter.com/sJWSkckjD2

*after breakup*
She: Now I will never think about him its over now!!
Friend: Khaa meri kasam
She:#GullyBoyTrailer #GullyBoy pic.twitter.com/t7WLI1VeYl

Reaction of Karan Johar when a non star kid comes for audition. pic.twitter.com/gBj9KtBRSy

Zoya Akhtar’sÂ Gully Boy has definitelyÂ taken internet by storm. Not only fans but also celebs too are applauding the performance of Ranveer and Alia.Â Bollywood stars like Ayushmann Khurrana, Anil Kapoor, Tamannaah Bhatia and Diana Penty praised the trailer but Katrina grabbed everyone’s attention when sheÂ shared the picture of ‘Gully Boy’ poster on her instagram account and tagged Alia Bhatt, Ranveer Singh and the directorÂ Zoya Akhtar. She wrote, “Awesome trailer.”

Gully Boy is the story of a guy who lives inÂ the slums of Mumbai but went on to become one of the leading rappers of the country. Ranveer Singh himself rapped in this movie and it is a one big highlight of the film. Enjoy trailer: 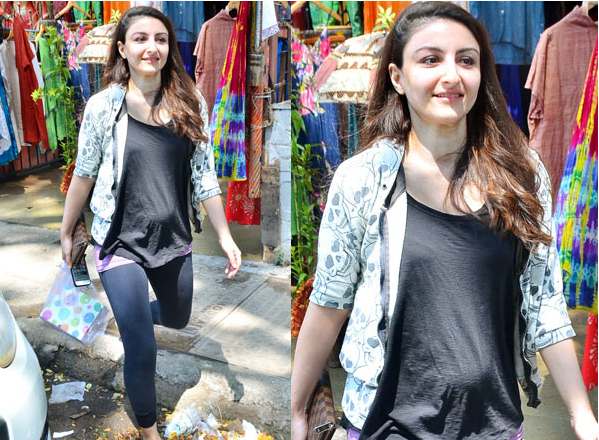