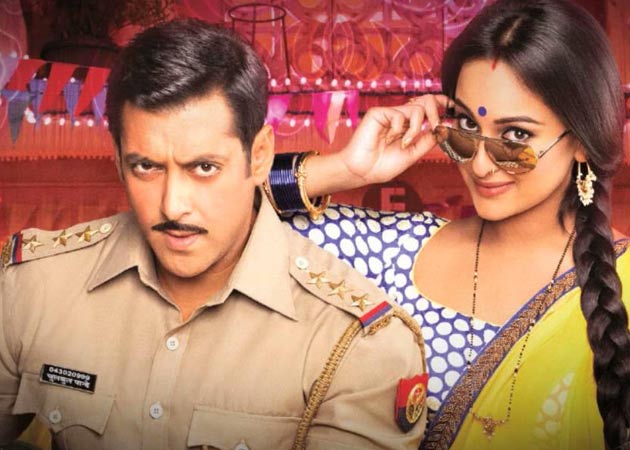 Sonakshi Sinha, who is currently busy shooting for her upcoming film “Force 2” in Budapest, has thanked superstar Salman Khan for “showing the way” in Bollywood. The actress completed five years in the Hindi film industry on Thursday.

The “Dabangg” actress took to Twitter to share that she “owes” her journey in Bollywood to the “Bajrangi Bhaijaan” star and Arbaaz Khan, the co-producer of her first film.

“Dabangg to Force 2.. Owe it all to @BeingSalmanKhan and @arbaazSkhan! Thank you for showing me the way,” Sonakshi tweeted on Thursday.

Sonakshi, the daughter of actor-politician Shatrughan Sinha, has starred in 13 movies so far. She also thanked her fans and well-wishers.

Dabangg to Force 2.. Owe it all to @BeingSalmanKhan and @arbaazSkhan! Thank u for showing me the way 😊