Another incident has happened in the Netherlands, after the Pulwama and Christchruch. A gunman killed three people and wounded nine others on a tram in the central Dutch city of Utrect, sparking a manhunt that saw heavily armed officers on Monday evening. 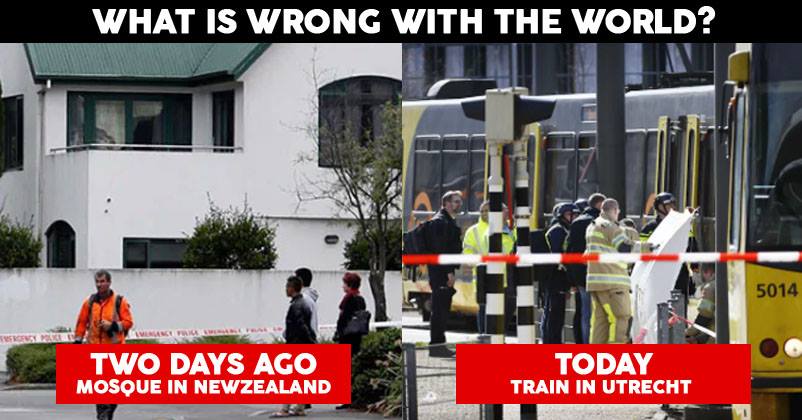 The circumstances of the arrest are still unclear, and officials at the news conference were taken by surprise by the development.

Minister Ferd Grapperhaus confirmed shortly afterwards that the man was ‘known to the police’ but would say nothing further about the circumstances of the arrest or the motive. 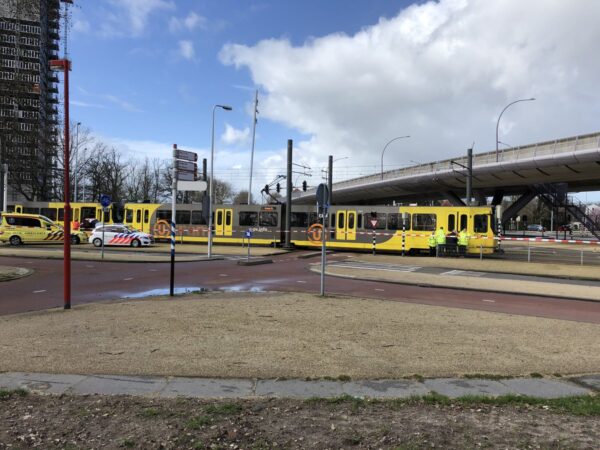 The Netherlands’ anti terror coordinator raised the threat alert to its highest level around Utrecht, a city of nearly 350,000 people.

What is happening all around world?? Thats really bad #netherland https://t.co/hlx4FMEod3

#netherland shooting in a tram .. Again a terrorist attack
Everyone stay safe … 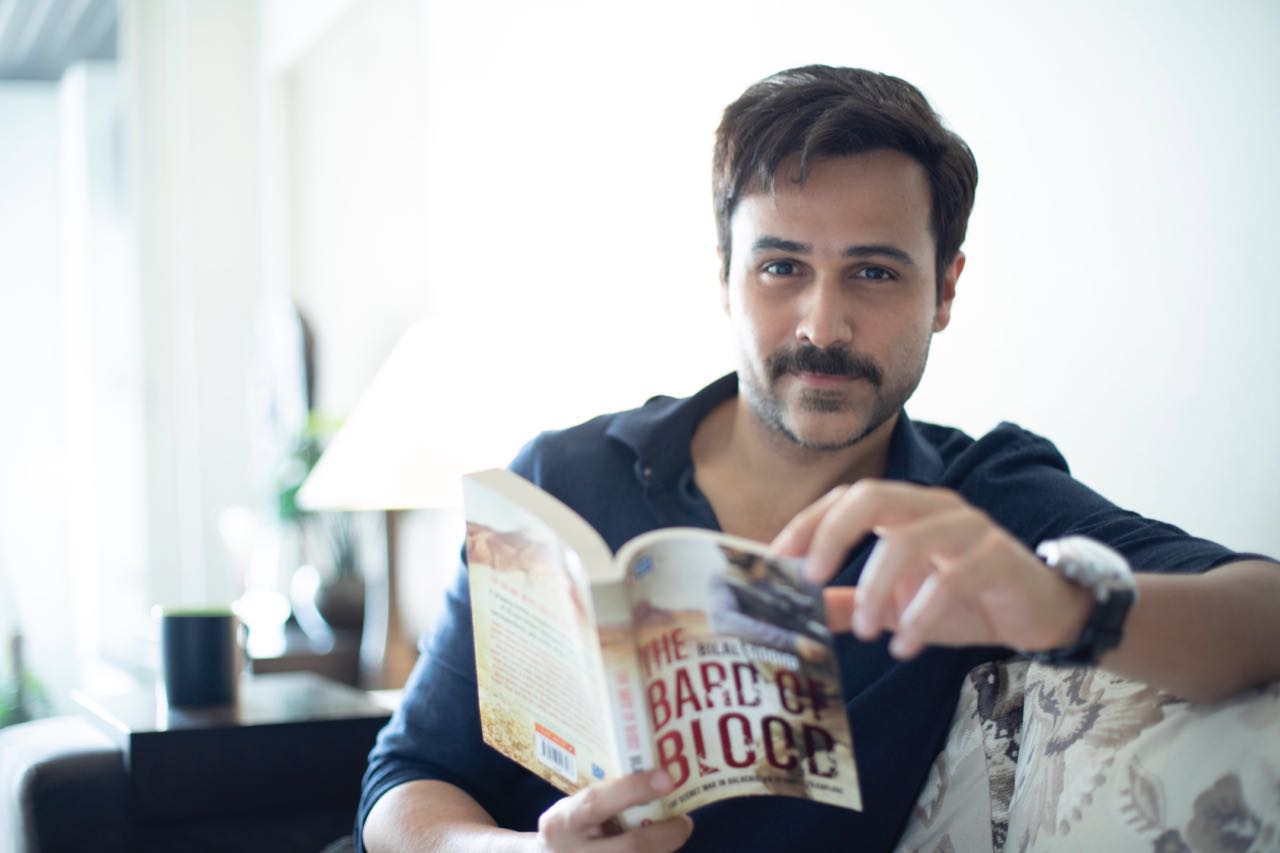 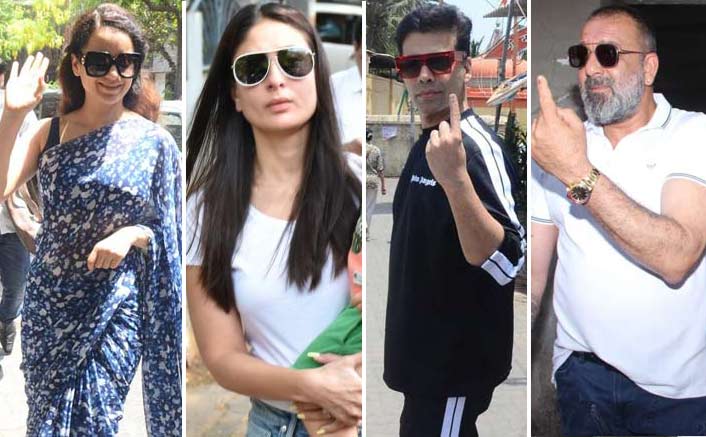 Several Celebrities Of The Film Industry Casting Their Votes In Mumbai