Valentine’s Day is over folks! Some, like celebrity couple Bipasha Basu and Karan Singh Grover, went on a romantic dinner date complete with a heart-shaped cake, balloons and selfies. Riteish Deshmukh and Genelia D’Souza, and Shilpa Shetty and Raj Kundra shared throwback pictures with romantic messages. But, and the terminally unromantic will rejoice, other celebs came up with out-of-the-box ideas to mark the day as a special one for themselves and their families. Akshay Kumar, Ileana D’Cruz, Rishi Kapoor, television star Jennifer Winget and Sanjay Dutt’s daughter Trishala thought up these alternate ways to celebrate Valentine’s Day.

Actor Akshay Kumar and his wife Twinkle Khanna shared their Valentine’s Day date with underprivileged children. They interacted with the children during a story reading session followed by an ice-cream session. But it was Akshay’s date with his four-year-old daughter Nitara which really won our hearts. Akshay shared a video which shows Nitara practising martial arts and wrote: “This Valentine’s Day, don’t let a guy take you for granted. Learn martial arts, you never know when it comes handy and starting early always helps.”

Akshay and Twinkle got married in 2001 and have two children – son Aarav, 14, and daughter Nitara. Aarav already has a hold on certain forms of martial arts and Akshay’s daughter is a Khiladi in making. 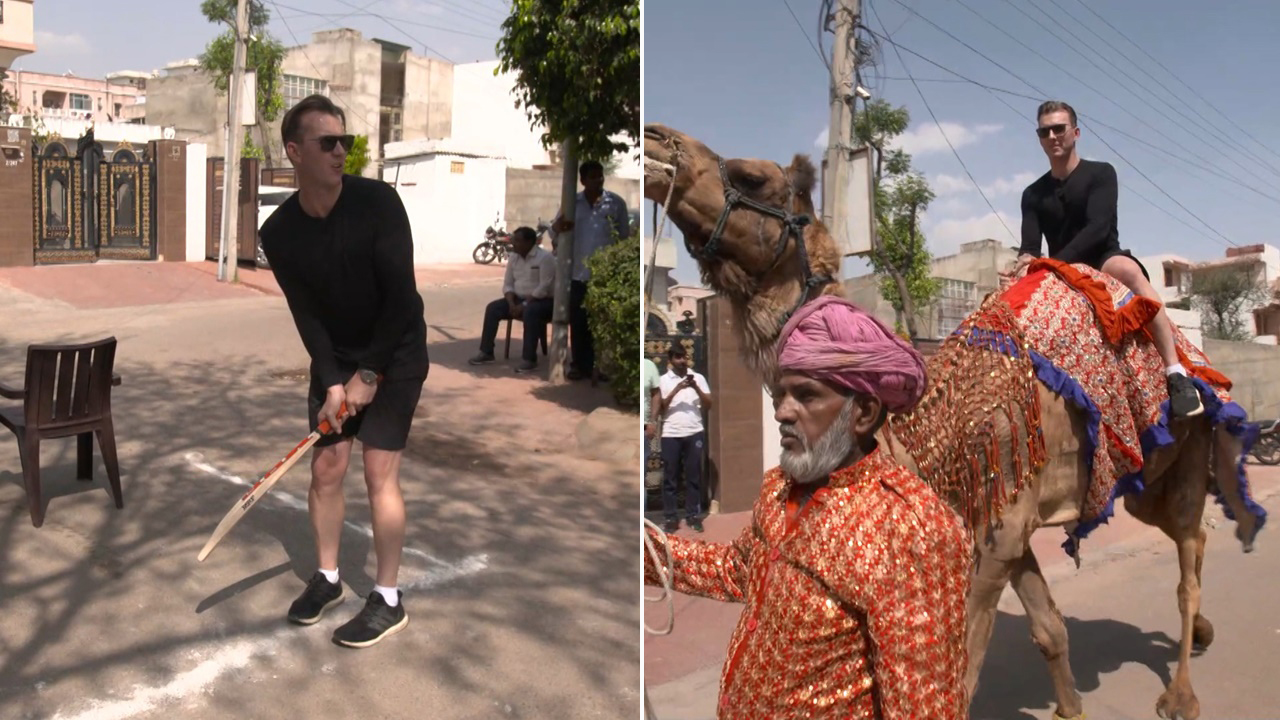 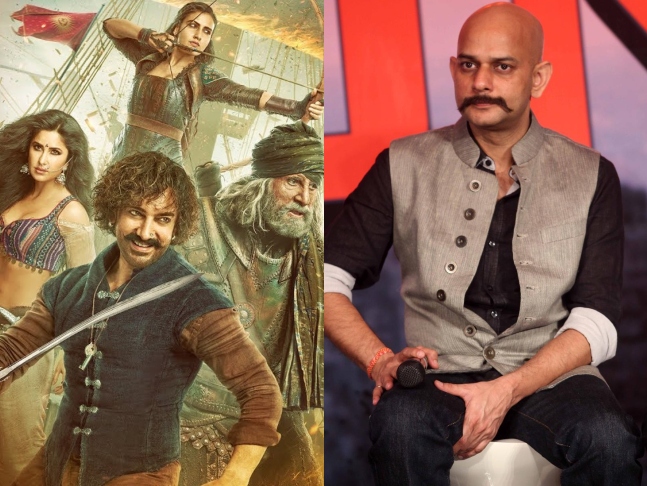 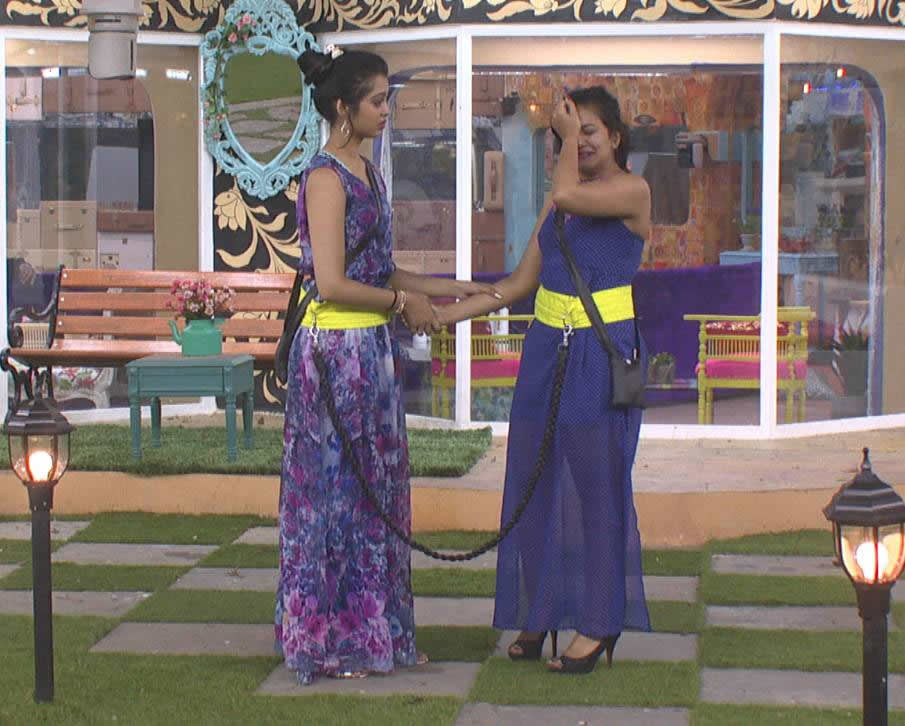 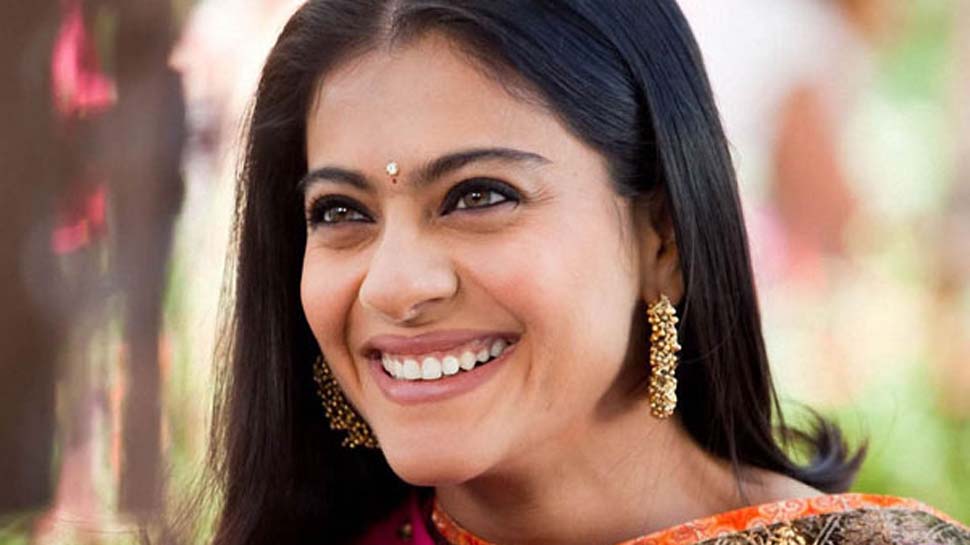 Kajol on venturing into Hollywood: I just never thought it was worth my time