Utkarsh Sharma, the son of director Anil Sharma who helmed ‘Gadar: Ek Prem Katha’ is making his debut with the movie ‘Genius’. Utkarash made his debut as a child artist in 2001 Sunny Deol and Amisha Patel starrer Gadar. The teaser of the movie ‘Genius’ was released on 20 June, where Utkarsh is playing a lover boy who tries to impress a girl who is his love interest in the movie. On 11th July, i.e on Wednesday the makers released the teaser of its first song ‘Tera Fitoor’.

Anil Sharma tweeted on the same. Also, Utkarsh tweeted saying that the song will release on Thursday i.e on 12th July.

This romantic song is crooned by Arijit Singh and composed by Himesh Reshammiya. Kumaar has written the lyrics. The teaser gave us a sneak peek at how the hero tries to woo his girl. Also, we can see Utkarsh dancing with his friends.

Check the teaser of Tera Fitoor.

‘Genius’ is directed by Anil Sharma and it also stars Mithun Chakraborty and Ayesha Jhulka. Nawazuddin Siddiqui plays the role of a villain. Ishita Chauhan is in the female lead role and the romantic flick is slated to release on 24th August 2018. 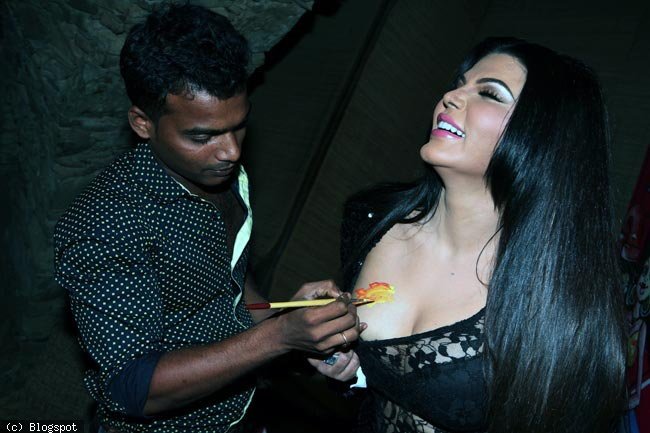