When Bollywood superstar Salman Khan produced a movie to launch Aditya Pancholi’s son, Sooraj Pancholi and Sunil Shetty’s daughter, Athiya Shetty, people were sure that the star kids are going to get a great launch pad in Bollywood. ‘Hero’ was scheduled to release on September 4, 2015; however, due to the release of mighty ‘Welcome Back’, the release of Nikhil Advani directorial was pushed to September 11, 2015.

Getting a new release date, assuming there’s no other release on the same day and ‘Hero’ would enjoy a solo release, makers were ecstatic with the fact that there wouldn’t be any clash, assured that the business may reach a point as expected. Little did they know, Prakash Nambiar directorial ‘The Perfect Girl’ is slated to release the same day ‘Hero’ is scheduled to release.

Reportedly, some members of Salman Khan Film Production tried their best to convince the makers of ‘The Perfect Girl’ to postpone the release of their movie, director of TPG is pretty confident with the strong content and performances of actors in the movie; hence, he refused to postpone the movie and wanted to go ahead with the clash.

While ‘Hero’ is the remake of Jackie Shroff-Meenakshi Sheshadri starrer with the same name, ‘The Perfect Girl’ is a fresh love story which is expected to connect well with the youths. Television heartthrob Teeshay is all set to play lead for the first time in TPG; however, the actor is not new on silver screen as he had played a vital role in Kunal Khemu starrer ‘Blood Money’.

‘The Perfect Girl’ is all about finding your ideal match and not letting the love fade for the person you love truly. Chemistry of the lead actors, Teeshay and Tara has already become talk of the town, post the first look release of the movie, the cute actors are busy signing autographs for fans and posing for pictures with them.

Which movie is going the win the battle on September 11 only time and audiences will decide; however, we’re sure strong content and fresh love story will win hearts all over. 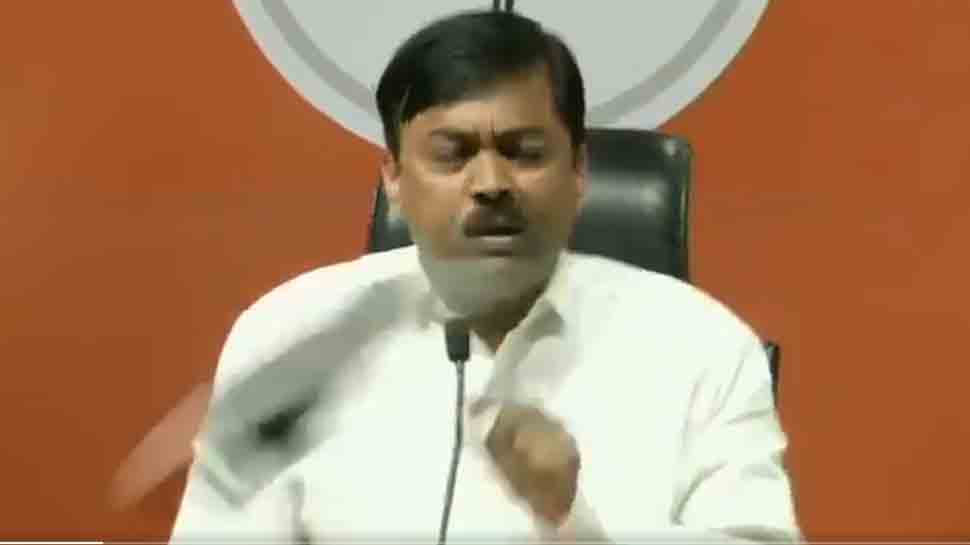 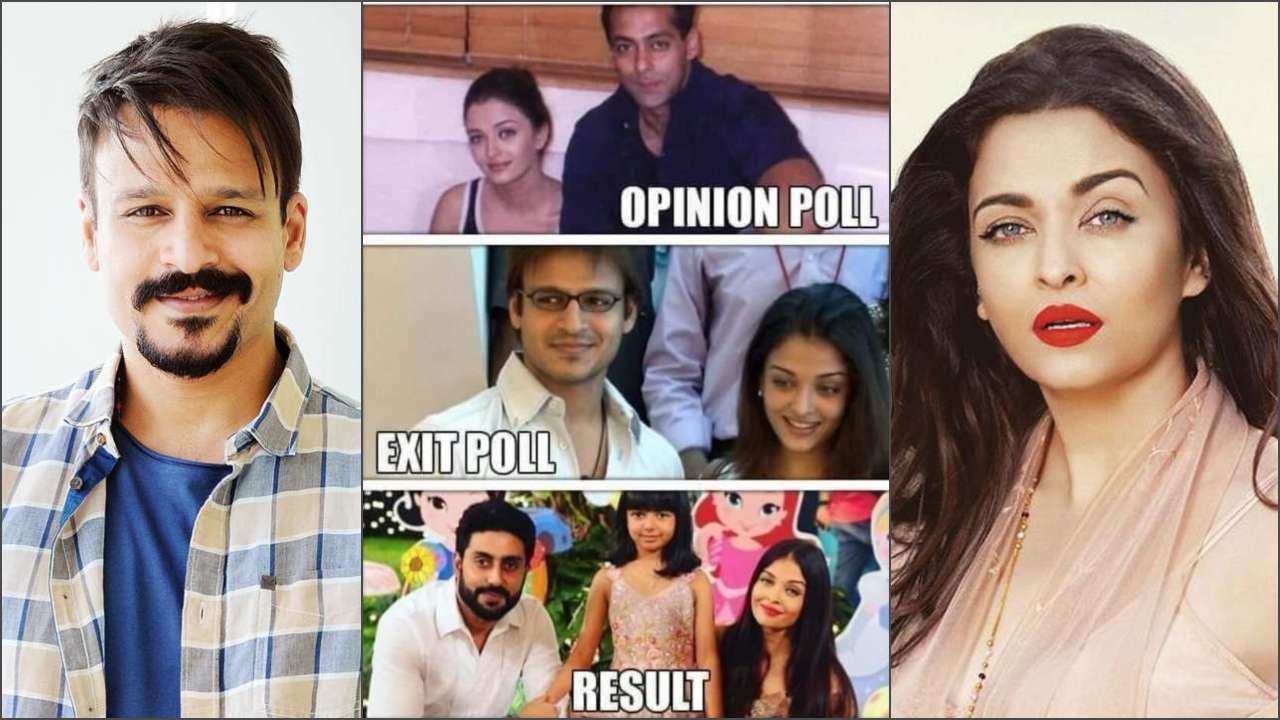 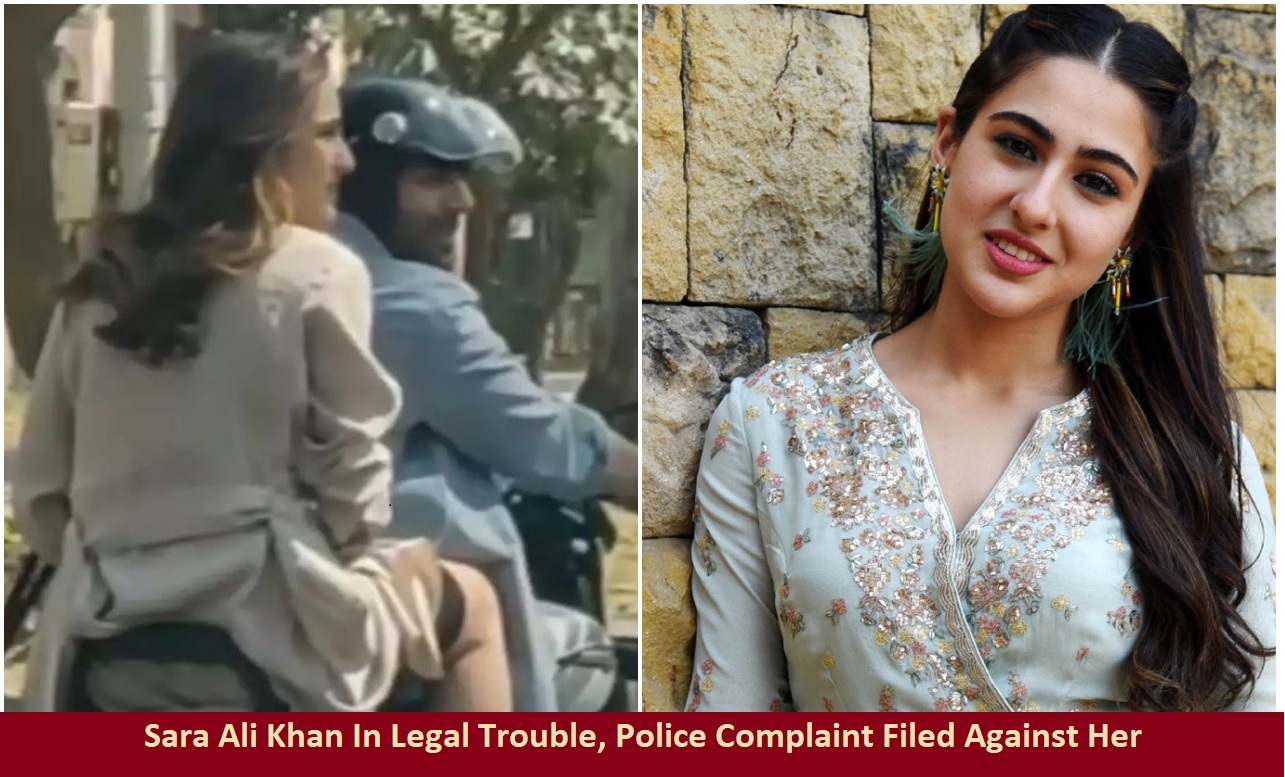