TANU WEDS MANU RETURNS IS SET TO RELEASE ON MAY 22 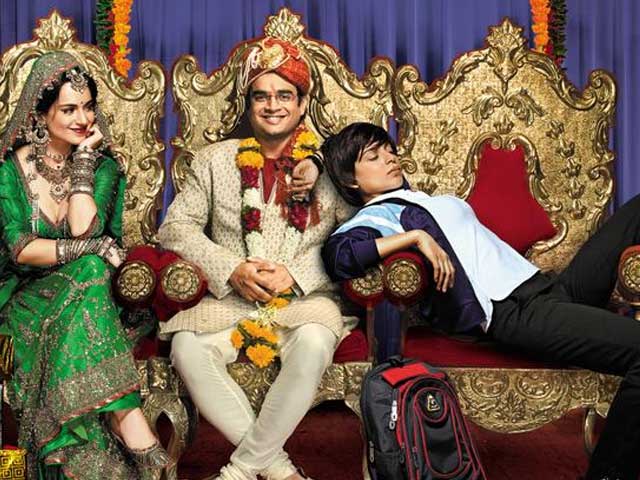 Director Aanand L Rai’s Tanu Weds Manu Returns, starring Kangana Ranaut and R Madhavan, will now release on May 22 instead of May 29.

Produced by Eros International & Colour Yellow Productions, the film, a sequel to the 2011 hit of the same name, has completed within its schedule so the makers decided to prepone its theatrical run by a week.

“While it was decided that Tanu Weds Manu Returns would release on May 29, the schedule was completed earlier than planned. The makers are happy with the way the film has shaped up and believe that it is ready for audiences to enjoy.

“Additionally, preponing the film’s release to a week earlier allows them to have a better run at the B/O, owing to the fact that the next big ticket release will happen in June,” said a source. 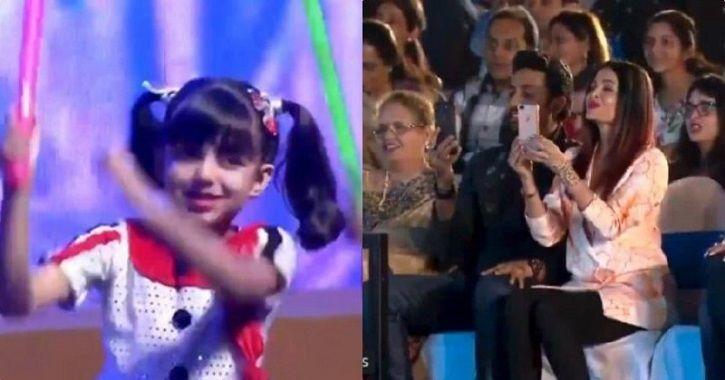 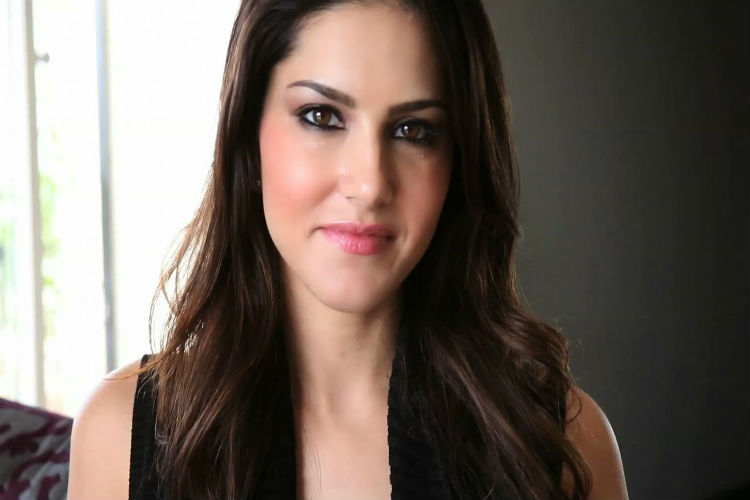 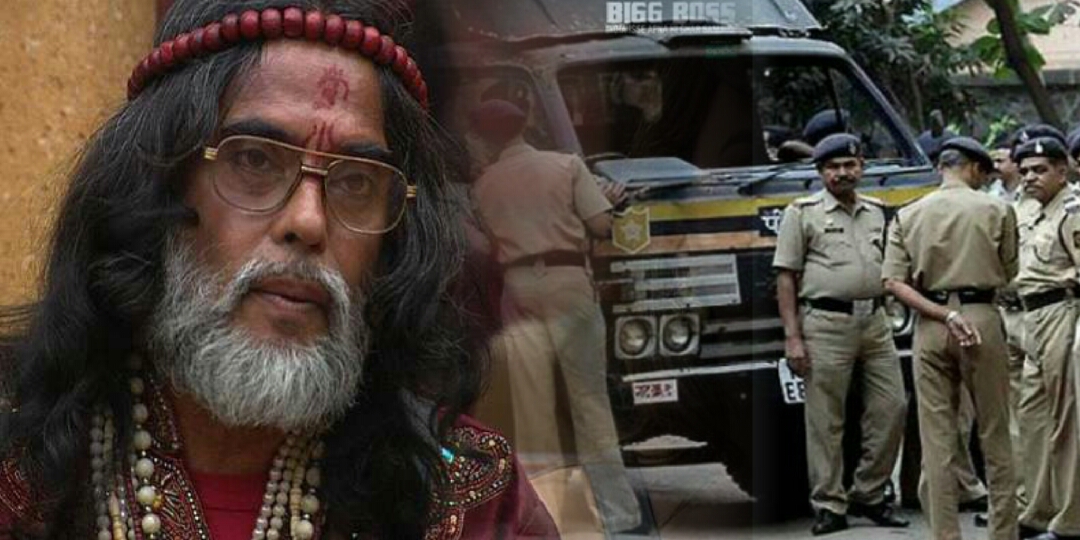 Vidya Balan Gets Emotional After Kahaani 2 Wrap Up