Tamanchey is a story of Babu (Richa Chadda) and Munna (Nikhil Dwivedi) and their twisted love story with a backdrop filled with gangsters, violence and crime. Directed by Navneet Behal, Tamanchey has a quirky story line, which has even attracted the interest of Salman Khan!

Salman Khan, who is said to share a warm equation with actor-producer Nikhil Dwivedi, recently helped with the editing of Tamanchay.

Talking about the incident, Salman Khan said, “Nikhil is a nice and well-meaning guy. I saw the film and felt that it had potential in its genre, but felt that some portions needed to be trimmed. Sometimes we actors become megalomaniacs, where we let the film be long and the director also feels that isko kaatoonga toh isko bura lagega, so they keep it loose. So, it is actually our duty as actors to have it edited tightly”. 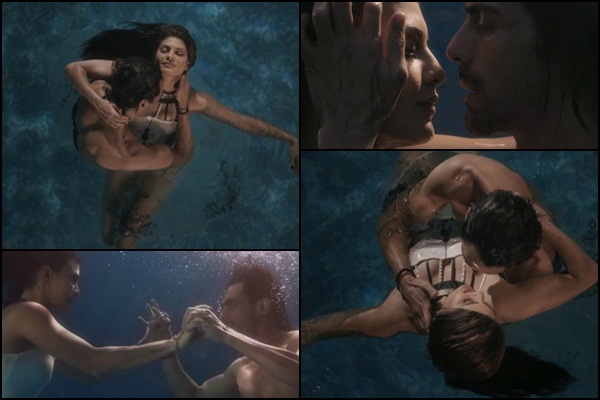