Sushant Singh Rajput’s girlfriend Rhea Chakraborty is under Police scanner for her alleged role in late actor’s death case. The actress, however, has recorded her statement with Mumbai Police but Bihar Police, who is in Mumbai to investigate an “abetment to suicide” case filed by actor’s father KK Singh in Patna, hasn’t interrogated the actress yet but has revealed that they were keeping a watch on her.

According to a cop of the four membered Bihar Police team, they have sent notice to Rhea under several CrPC sections, asking her to cooperate with the police in the ongoing investigation. 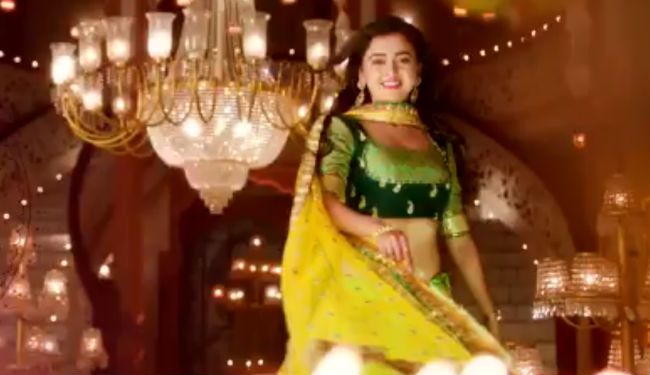 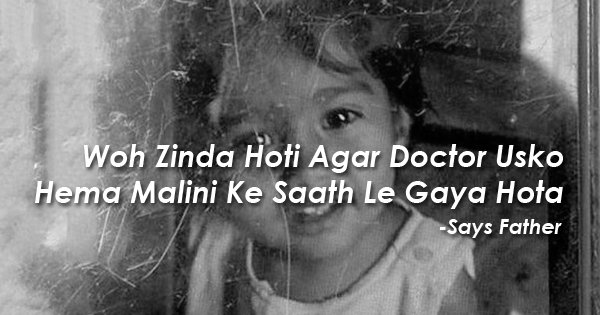 SHOCKING!! Father Of The Baby Girl(Sonam) Says “She Might Have Survived” 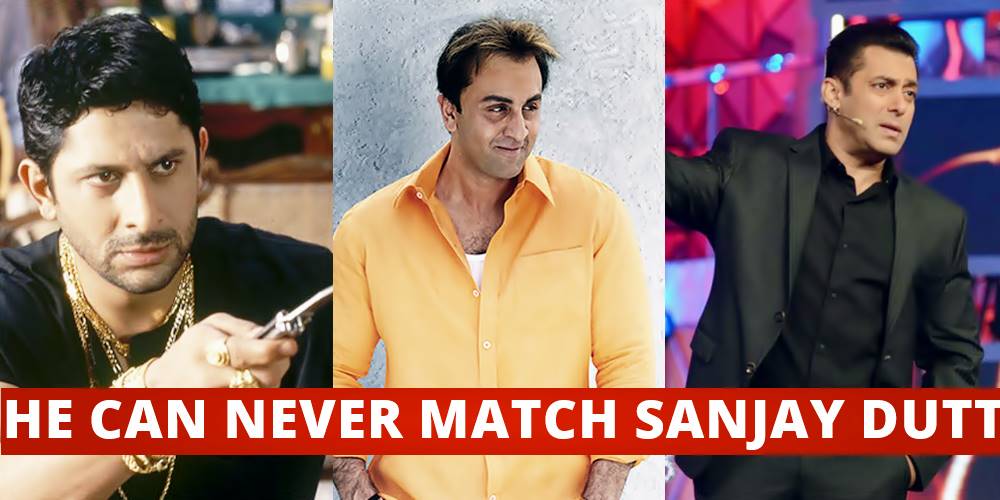