A few weeks ago we all came to know that our industry’s very-own Mr Perfectionist Aamir Khan will be essaying the role of the famous Indian astronaut Rakesh Sharma in his biopic. Rakesh Sharma was the first Indian to travel in space during the Intercosmos mission of our country.

The last film of Bollywood that had a little connection with space was the Shahrukh Khan starrer Swades released in 2004; the actor played the role of a project manager at NASA. Now as per the latest reports, Sushant Singh Rajput will be seen as an astronaut in one grand project. The project is titled as Chandamama Door Ke and will be the first space odyssey of Indian film industry.

Being directed by award-winning director Sanjay Puran Chauhan, the plot of the movie traces the journey of India’s space mission and programme culminating with the landing of India’s first astronaut on Moon in year 2017-18. The director did an extensive research on the subject and content for about 2 years and states that their story isn’t based on anyone in particular, but is inspired by multiple incidents that occurred in the past.

Last film of the director was Lahore, based on a fight held between an Indian and Pakistani boxer. The makers of the film have reportedly reached the people and technicians that worked on some huge blockbusters of Hollywood like Star Trek, Apollo 13 and Armageddon.

The actor from his side has confirmed his role in the movie and says that it promises to be an epic film that has not been attempted before and I’m really excited to be a part of it.

The producer of the film, Viki Rajani will be partnering with one of the leading studios of Bollywood for film production and adds “While it is a fictional film based on true facts of India’s space mission, we hope to match the standards of international movies. Along with special effects and VFX technicians from Hollywood, we’re thoroughly prepared for our reel space mission.” 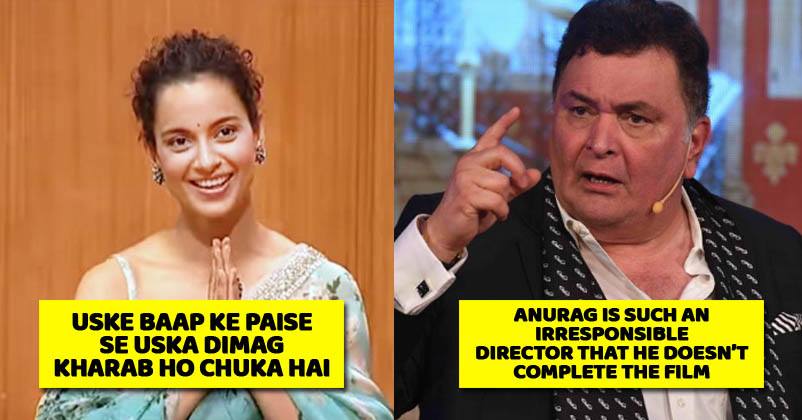 Check Out : Aishwarya And Abhishek’s Inside View Of New House 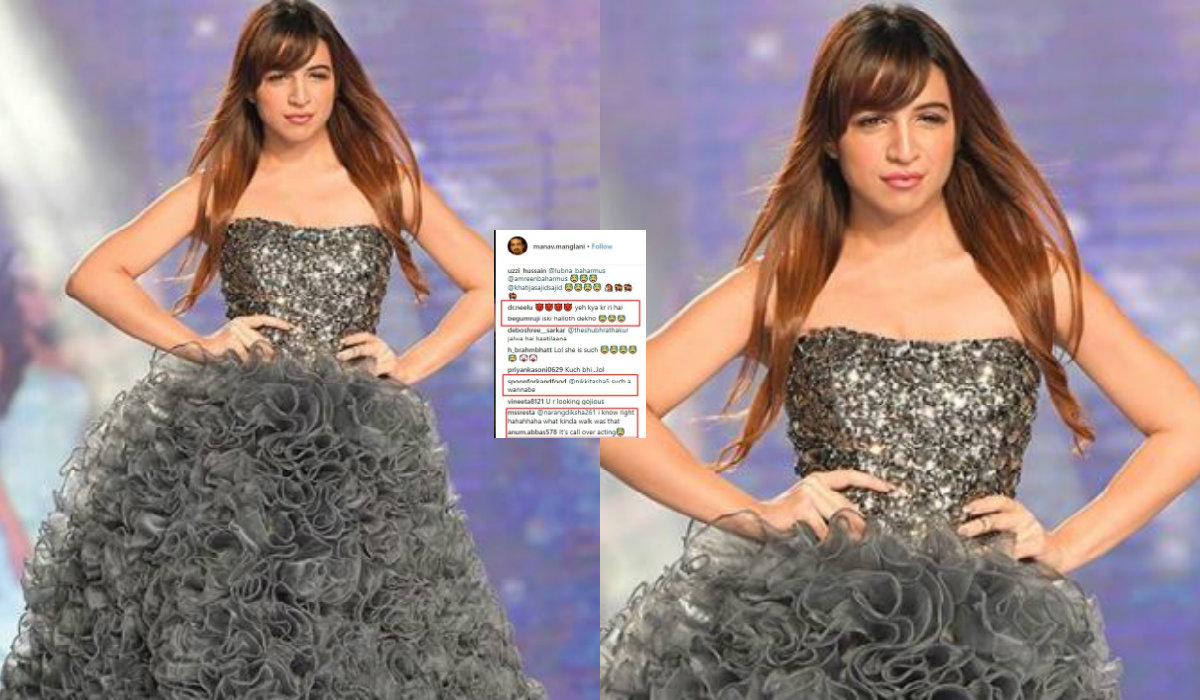