IN A DARKENED PARKING LOT, THERE IS INFERNAL DANCING AFOOT

One imagines that playing the dhoti-clad Byomkesh offers few opportunities for dancing. If Byomkesh were to break into a jig, would this be it? Possibly not – but happily, as he mostly plays himself in this slick music video, Sushant is allowed to pop and lock to his heart’s content. (Also Read:Byomkesh Bakshy’s Masked Moriarty: Meet the Detective’s Nemesis)

The mise en scene is set in a grim underground parking lot, sealed off by police tape. Sushant-as-Sushant turns on a record player – the record, by one ‘Killer Band,’ raps out an account of a murder, in which the ‘weapon used was a chain on the neck.’

Sushant transforms into Byomkesh, one item of clothing at a time, dancing all the while. 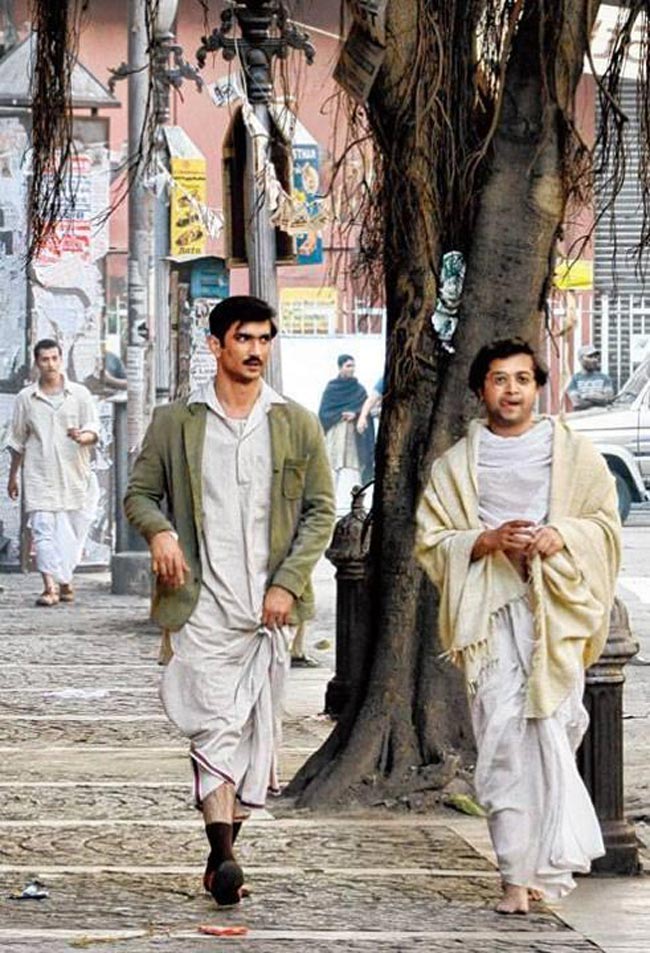 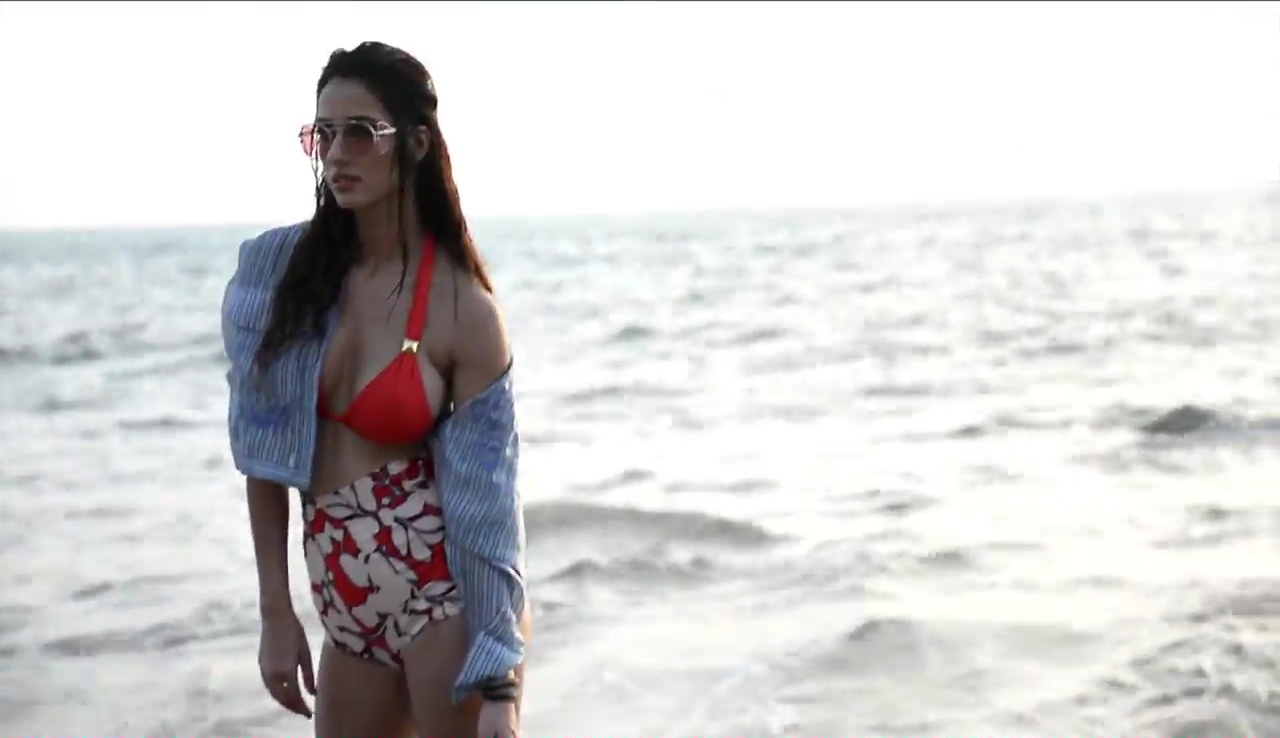 Disha Patani Is Raising Temperature In Her Latest Photoshoot, The Picture Will Make Your Day 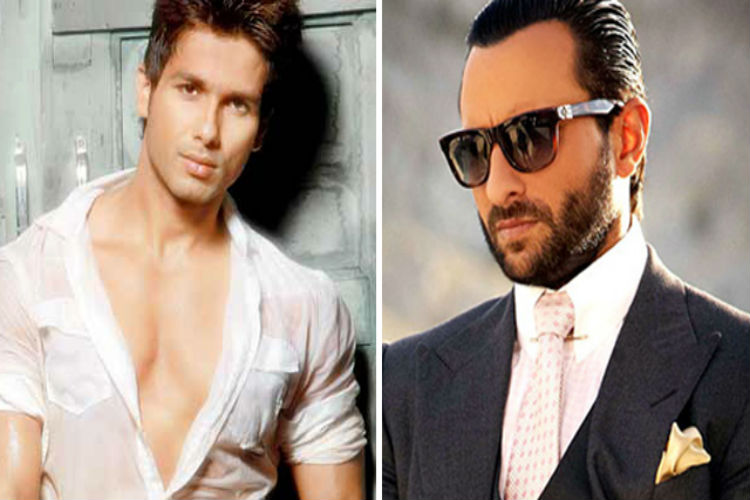 Is Shahid Kapoor and Saif Ali Khan at loggerheads? 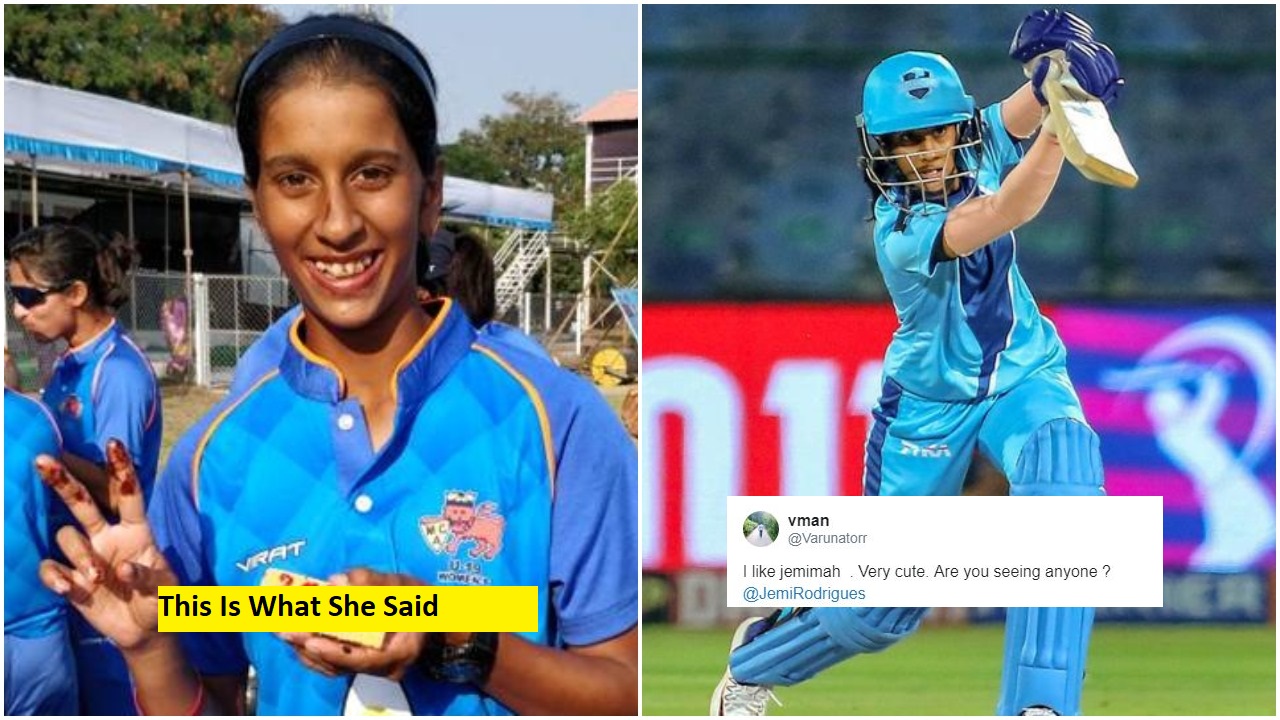