After his power packed performance at the IIFA 2017 Sushant Singh Rajput needed a break. So he went on a breakfast date next morning with a mystery girl. Sushant posted a picture on Instagram holding a girl’s hand. He captioned the picture as, â€œBreakfast with my personal Murad Osmann..!! :)â€

Murad Osmann? You might be wondering who this person is. Well, Murad Osmann is a Russian photographer who is famous for travelling the world with his better half. His series of photography â€œFollow Me To” with his wife Natalia Zakharova became viral in 2012 and since then they have been named as travel influencers. They became famous for the pose where Murad holds his wife’s hand, which states that his wife is asking him to follow. 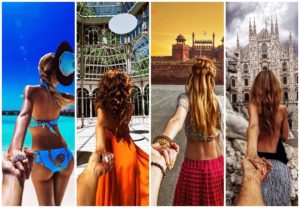 Though Sushant didn’t reveal the name of his mystery girl, fans are smart enough to guess. They started taking Kriti Sanon’s name. Sushant and Kriti are rumoured as a couple and most of the times they are spotted together. 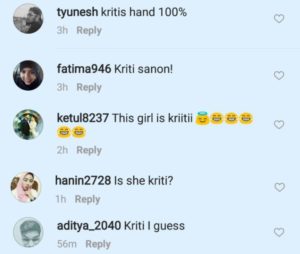 Taking a dig we found out that the nail paint the mystery girl was wearing was the same as what Kriti wore before the IIFA night. 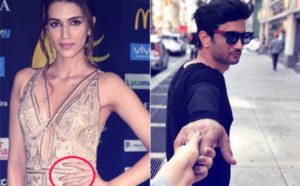 Both wooed the audiences with their sizzling performance at the IIFA. Kriti was very much excited to perform with Sushant. She said, â€œI have never done a couple act before. After doing Raabta and another music video together, I share great comfort and chemistry with Sushant.â€

Who do you think is the mystery lady of Sushant Singh Rajput? Do comment in the section below.

On the work front, Sushant will be seen in Abhishek Kapoor’s Kedarnath that has Sara Ali Khan opposite him. Also, he will be seen in Karan Johar’s ‘Drive’ opposite Jacqueline Fernandez. Sushant will also be seen playing the role of an astronaut in ‘Chanda Mama Door Ke’ which also stars R. Madhavan and Nawazuddin Siddiqui. 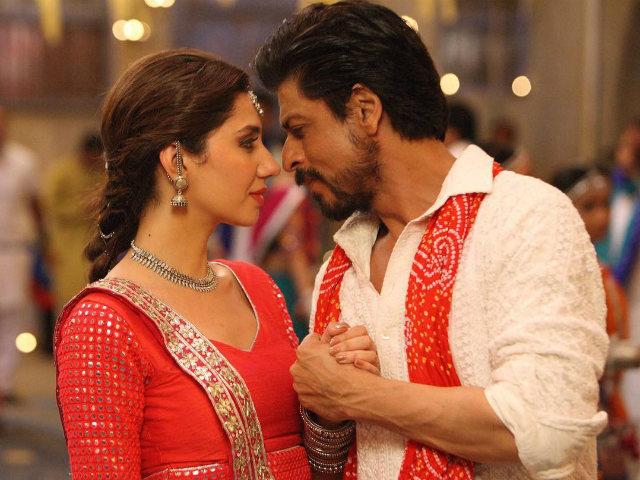 SRK’s Raees Udi Udi Jaye Song Is Being Copied Without Giving Any Credit !

Tiger Shroff’s Sister Krishna Shroff Is All Set To Make Her Bollywood Debut!