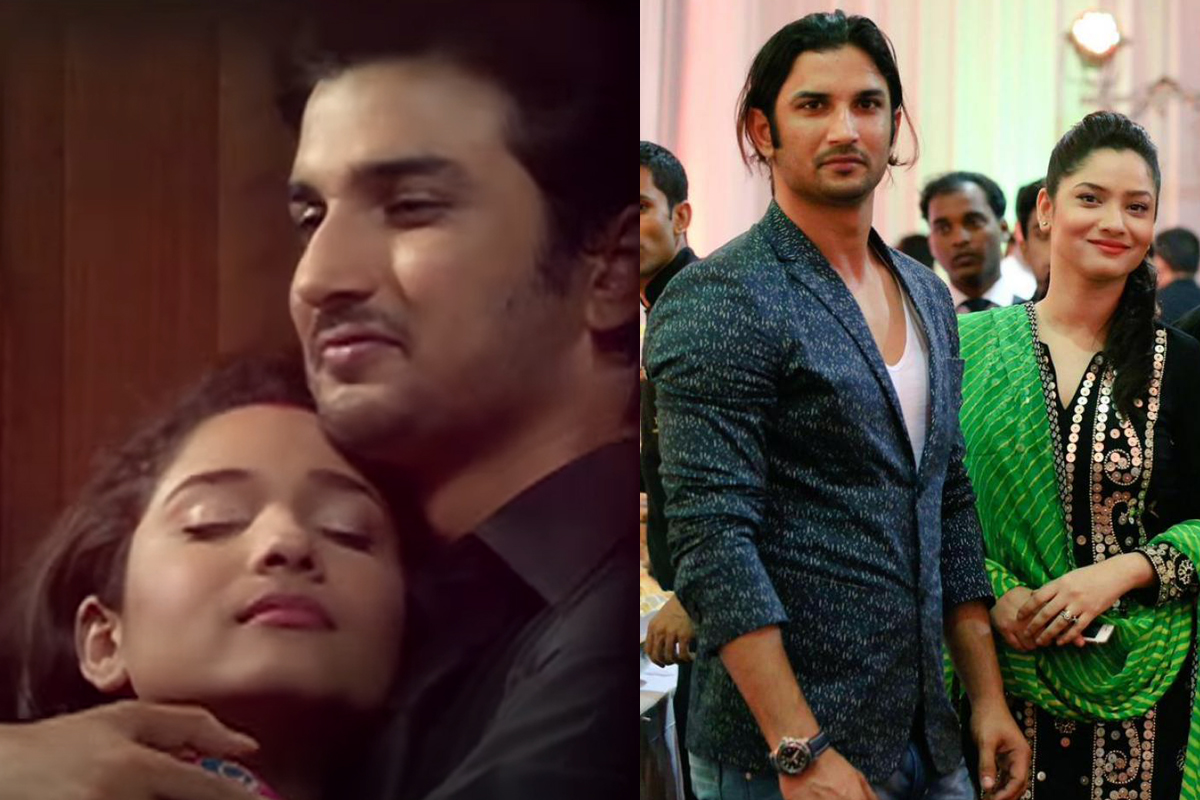 Song portrays the extremely romantic chemistry between the two lead characters of the show Manav and Rachna, played by Sushant and Ankita respectively. The song was uploaded on video streaming channel Youtube in July 2018 and has fetched over 10mn views till date.

Pavitra Rishta was Sushant’s first television show in a lead role. His intense chemistry with Ankita in the daily soap was liked by the audience and the show remained on top of the TRP charts. Sushant, however, had left the show in the year 2011 to pursue his dreams in Bollywood.

Sushant and Ankita were in a relationship and dated each other for six long years. They parted ways in the year 2016.

Sushant Singh Rajput committed suicide on June 14, 2020, at his Bandra residence in Mumbai by hanging himself from a ceiling fan. Mumbai Police is investigating the matter to find out the actual reason behind his suicide.