Last week, Sushant Singh Rajput’s girlfriend, Rhea Chakraborty was grilled by the Enforcement Directorate for eight long hours over money laundering and property-related matters, linked to the death of actor Sushant Singh Rajput. Where, her brother, Showik Chakraborty was once again vigorously interrogated by the regency for 18 long hours on Saturday noon, the actress has also arrived at the ED office to record her statements once again, on August 10.

As Rhea and her brother, are alleged of transacting heavy amounts from the Sushant’s bank account, the law enforcement agency had summoned them to record their statements. But in the previous interrogation, ED had claimed that Rhea wasn’t co-operating, and was quizzed about her flats and properties in Mumbai, the actress was once again called on Monday to record her statements.

Last week, post her ED questioning, Rhea had claimed that she only had few possessions with her of Sushant’s and had released a series photos on her Instagram account. In these pics there was Sushant’s sipper from ‘Chhichchore’ and a page from his diary where he had penned his gratitude for having Rhea, Showik, her parents and his dog Fudge in his life. Posting these pictures she claimed that these are the only thing of the actor that she owns.

On August 10, ANI tweeted about Rhea arriving at the ED’s office. The tweet read, #SushantSingRajputDeathCase: Actor Rhea Chakraborty, her brother Showik Chakraborty and her father arrive at Enforcement Directorate office in Mumbai.”

In the photos, we can also see Sushant Singh Rajput’s former manager Shruti Modi walking in with Rhea and Showik.

To note, Sushant’s father, Krishna Kumar Singh (74), had slapped several allegations including; IPC sections including 341 (wrongful restraint), 342 (wrongful confinement), 380 (theft in dwelling house), 406 (criminal breach of trust), 420 (cheating) and 306 (abetment of suicide) against Rhea, her family and 6 others.

Ishani to do drama during Ranveer’s engagement ceremony 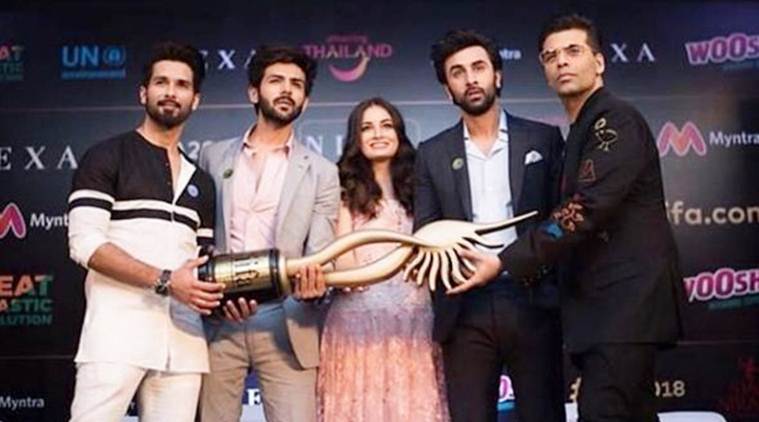 IIFA 2018: From Location To Hosts To Performance, Here Is Everything You Need To Know 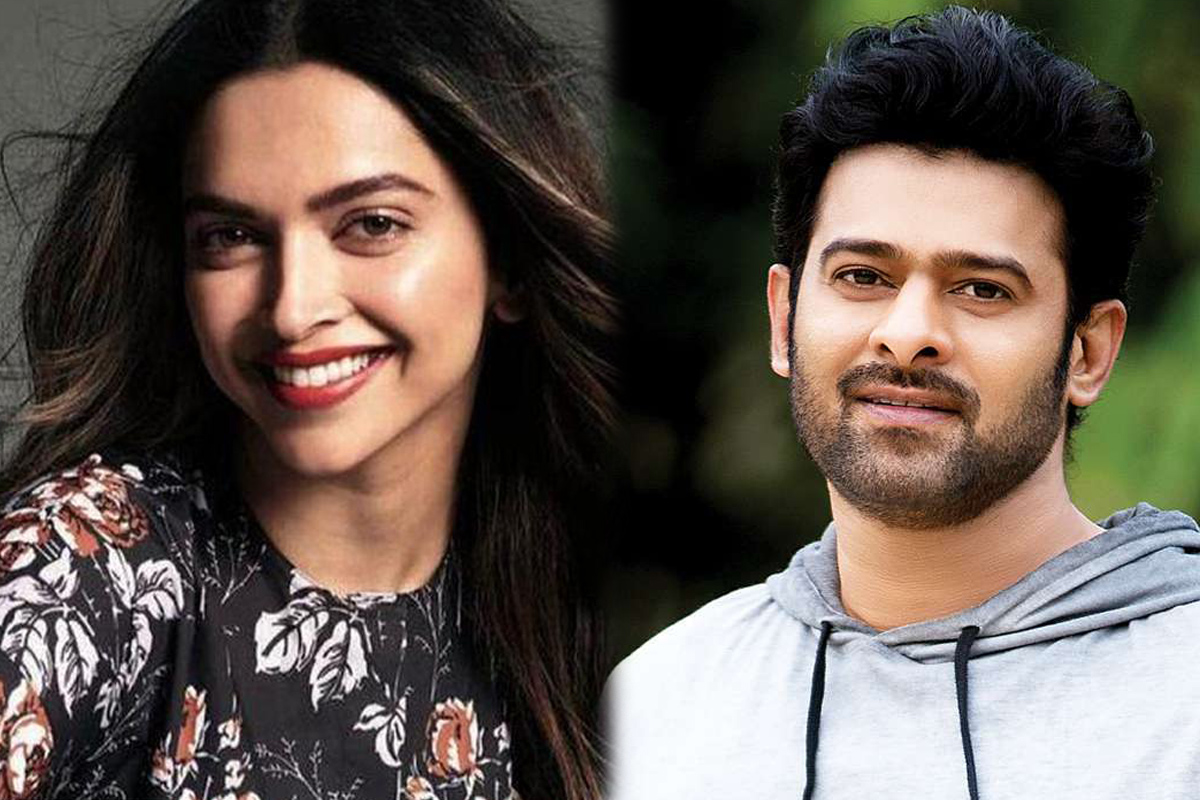 Prabhas and Deepika Padukone to pair up for this film; Check details 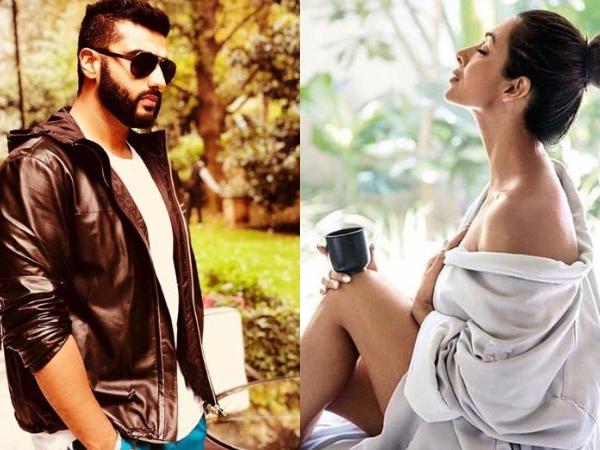