The high profile case of Bollywood actor, Sushant Sigh Rajput has taken over all media channels, internet and newspapers. Since the day of ‘Kai Po Che!’ actor’s sudden demise, the name of his girlfriend and actress Rhea Chakraborty has been getting space in every news reports on Sushant’s alleged suicide case. Not only the police department but also the media has been keeping a close eye on her moves and her relationship with the actor has been scrutinized by everyone.

But as per recent developments, the case has now been transferred to Central Bureau of Investigations (CBI) and law enforcement regency, Enforcement Directorate is also involved to solve this high profile murder mystery. Where, CBI has registered an FIR against Sushant’s girlfriend, ED is also interrogating the actress for disproportion of money and finances and also about the two big property investments done by her.

As per senior officials, “The agency has asked her to present herself at our Mumbai office to get her statement recorded in the Prevention of Money Laundering Act (PMLA) case.”

To note, Sushant’s father KK Singh has filed an FIR against Rhea, her family and 5 others in Patna’s Rajiv Nagar Police Station under various IPC sections including 341 (wrongful restraint), 342 (wrongful confinement), 380 (theft in dwelling house), 406 (criminal breach of trust), 420 (cheating) and 306 (abetment of suicide) and even raised allegations of money laundering. To investigate the disproportion of the money, the ED came onboard.

As of now, the ED has already grilled Sushant Singh Rajput’s house manager, Samuel Miranda, on August 6 over financial matters for nearly nine hours. Samuel was reportedly hired by Rhea to take care of late actor’s finances and more.

Interestingly, the news of Rhea’s request made to ED for postponing her recording of statements till Supreme Court’s next hearing was making round, as the actress was scared. But the ED has rightaway, rejected her request and had asked her to show up to the given date of summon that is August 7. Furthermore, it was also reported that the actress was about to be marked ‘absent’ by ED when she showed up in the nick of the time. 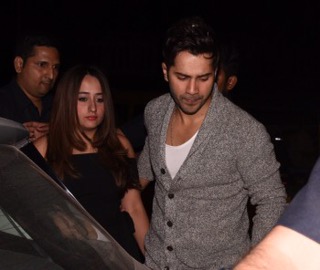 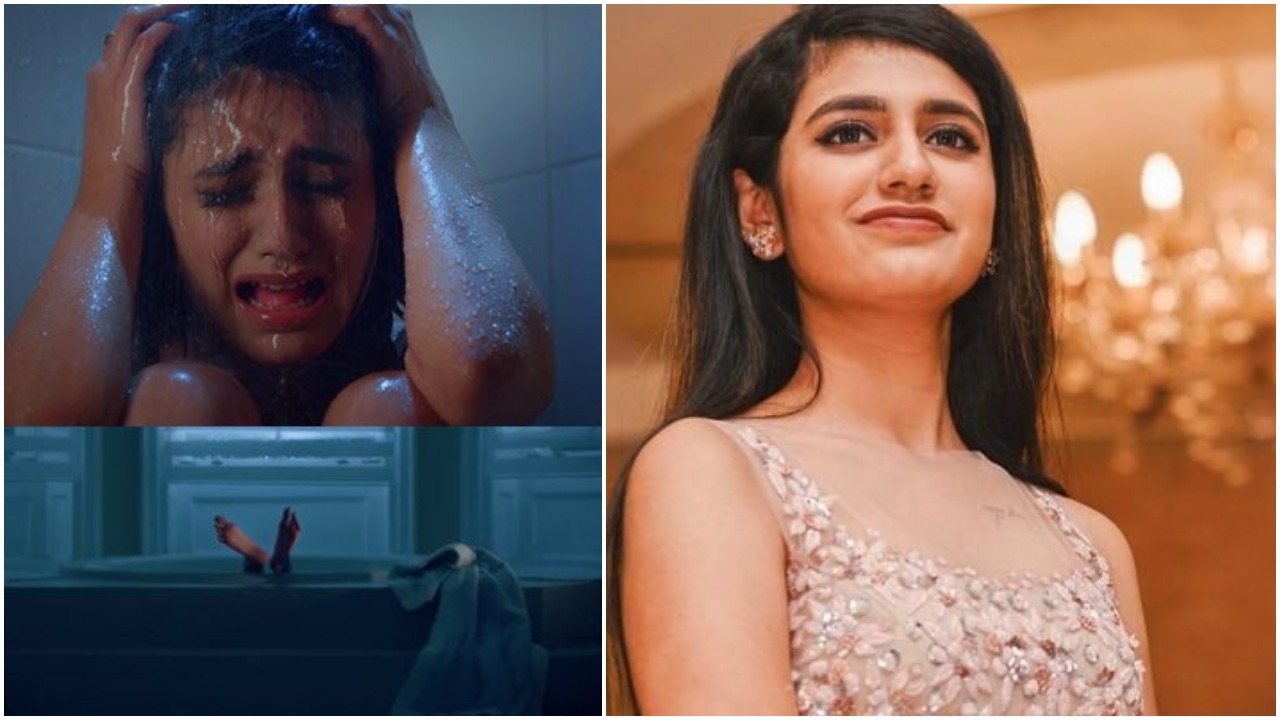 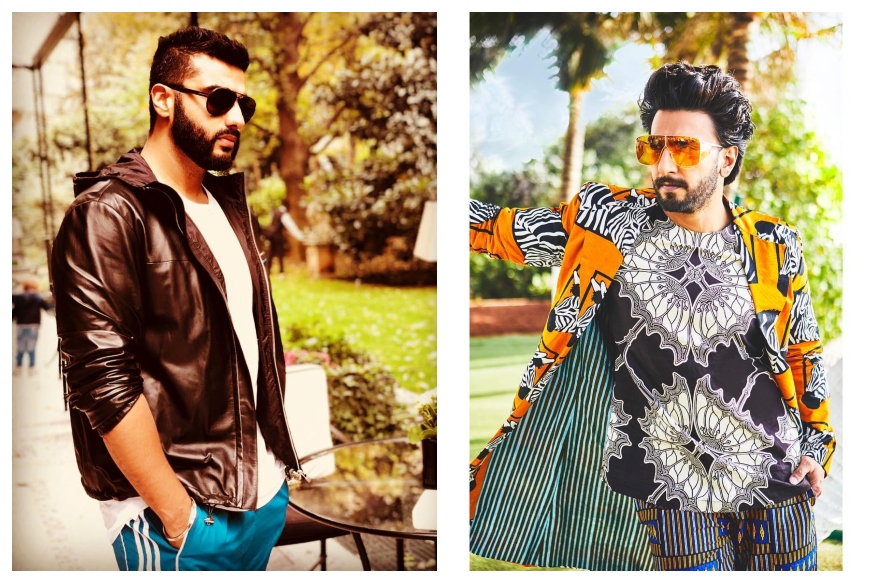