Bollywood upcoming film ‘Udta Punjab’ has faced a lot many hurdles then expected for its release on this Friday. At latest, a Punjab-based NGO Human Rights Awareness Association (HRAA) had approached to the Supreme Court in order to stop the release of the movie but in return Supreme Court didn’t interfere in the matter and clears the release for the movie.

On ‘Udta Punjab’ matter, a senior counsel Subramonium Prasad, who representing the NGO, said the film ‘portrays the youth of Punjab in a bad way’ and this would affect investment in the state. The counsel also added that the High Court shouldn’t have Okayed the film just on the basis of its script.

In reply on this, the SC vacation bench of Justice Adarsh Kumar Goel and Justice L. Nageswara Rao said: “If there is no prima facie case, how can we interfere? We are not going into the merits of the matter in the absence of the high court judgement.”

When senior counsel Meenakshi Arora, appearing for co-producer Phantom Films, has being questioned by the Judge about the film’s explicit content, she said, there was an “element of exaggeration in the film” as it was a “part of building the core story”. But she said the film was based on ground realities.

Recently, the High court on June 13 has already allowed the release of ‘Udta Punjab’ with one cut and three disclaimers. At past, we have also seen that the CBFC has demanded as many as 89 cuts from the movie which later lowered down. Eventually, now the film has passed all the hurdles and is all set to hit the theatres on June 17. So there must be a sigh of relief for the makers who has tried their best for the movie to get released.

The only problem with the movie remains now is that it has been leaked online, which will definitely lowered down it’s Box-Office earning to some extent. But the good news is, it is actually releasing on the very day. So get ready for Shahid Kapoor, Alia Bhatt, Kareena Kapoor Khan and Diljit Dosanjh starrer movie ‘Udta Punjab’. 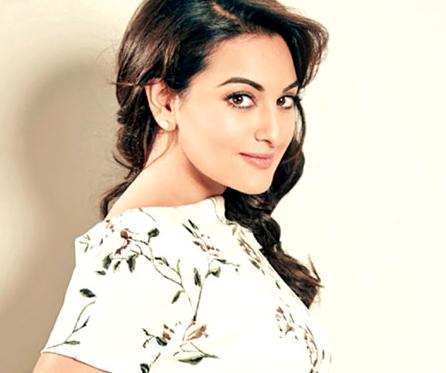 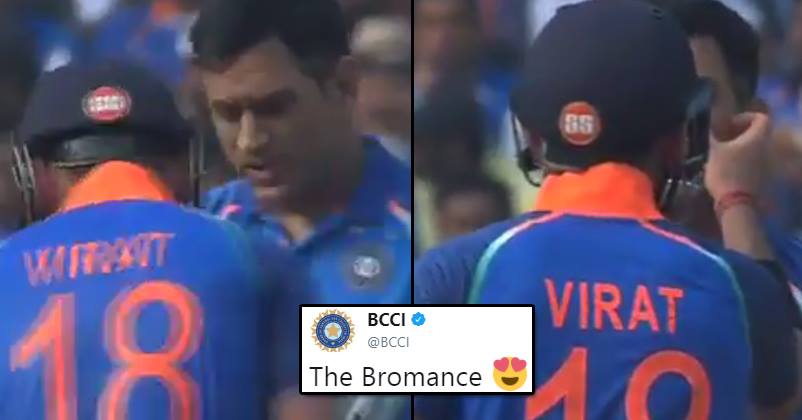