A ‘Deadpool’ kind of Bollywood superhero flick ‘A Flying Jatt’ trailer has already amazed the Indian audience. At the latest, the makers have revealed the teaser of their second song ‘Beat Pe Booty’ which seems a peppy number and features Tiger Shroff and Jacqueline Fernandez.

This second song has been sung by Sachin, Jigar, Vayu and Kanika Kapoor and will be released on August 4. Before this, the first song ‘Toota Jo Kabhi Tara’ was a romantic number and has received good response from the fans.

The film is directed by Remo Dsouza, which also stars Tiger Shroff, Jacqueline Fernandez, Nathan Jones, and Amrita Singh. The film is all set to release on August 25. 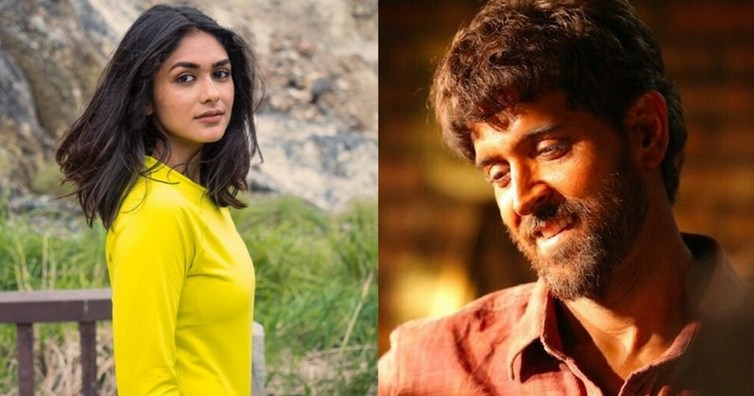