Popular Bollywood actress Sunny Leone is one of the most popular actresses on social media, who keeps her fans glued to the screen with her entertaining posts. Recently, she took to her TikTok account to share a video, where she can be seen dancing to the tunes of popular Haryanvi chartbuster Teri Aakhya Ka Yo Kajal sung by Haryana’s sensation Sapna Choudhary. 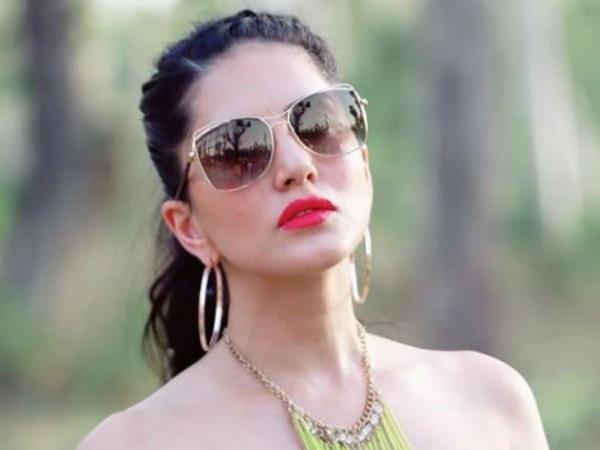 Sapna Choudhary became a household name after she participated in the highly controversial reality show Bigg Boss 11 hosted by none other than Bollywood superstar Salman Khan. This song became a huge blockbuster with more than 403 million views on YouTube. Sapna’s dance steps from the song have been a rage.

In the video posted by Sunny Leone on her TikTok account, she can be seen dancing like no one is watching. She even did Naagin dance by rolling on the dance floor. The original song has been done by numerous people but Sunny Leone’s version stands out, all thanks to her cute expression and bindass attitude. The actress definitely gives tough competition to internet sensation Sapna Choudhary.

TikTok has been a rage among youths with many Bollywood stars including Jacqueline Fernandez, Sunny Leone, and Parineeti Chopra sharing some entertaining videos for their fans. Before the app gets banned in India, enjoy it. 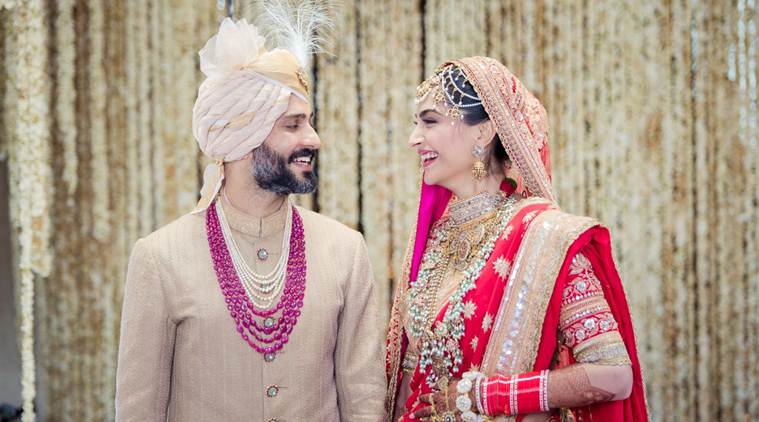 EXCLUSIVE: This is what Anand Ahuja said about his relationship with Sonam Kapoor! 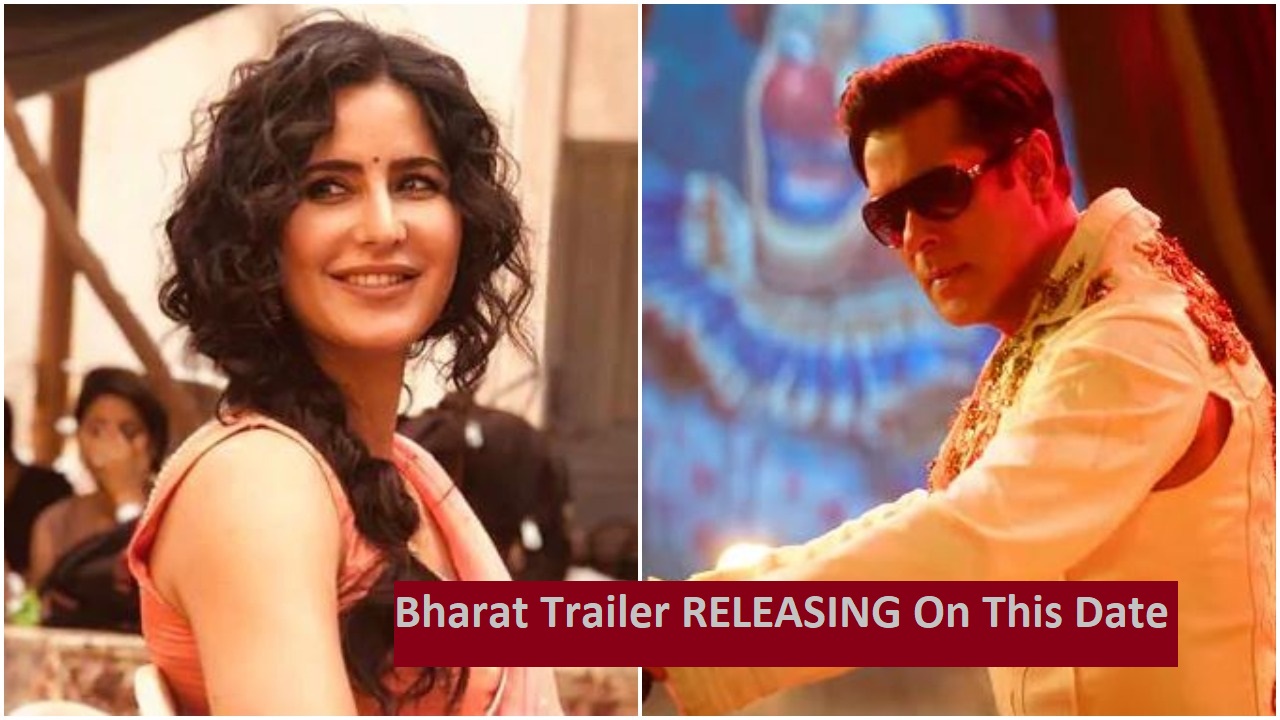 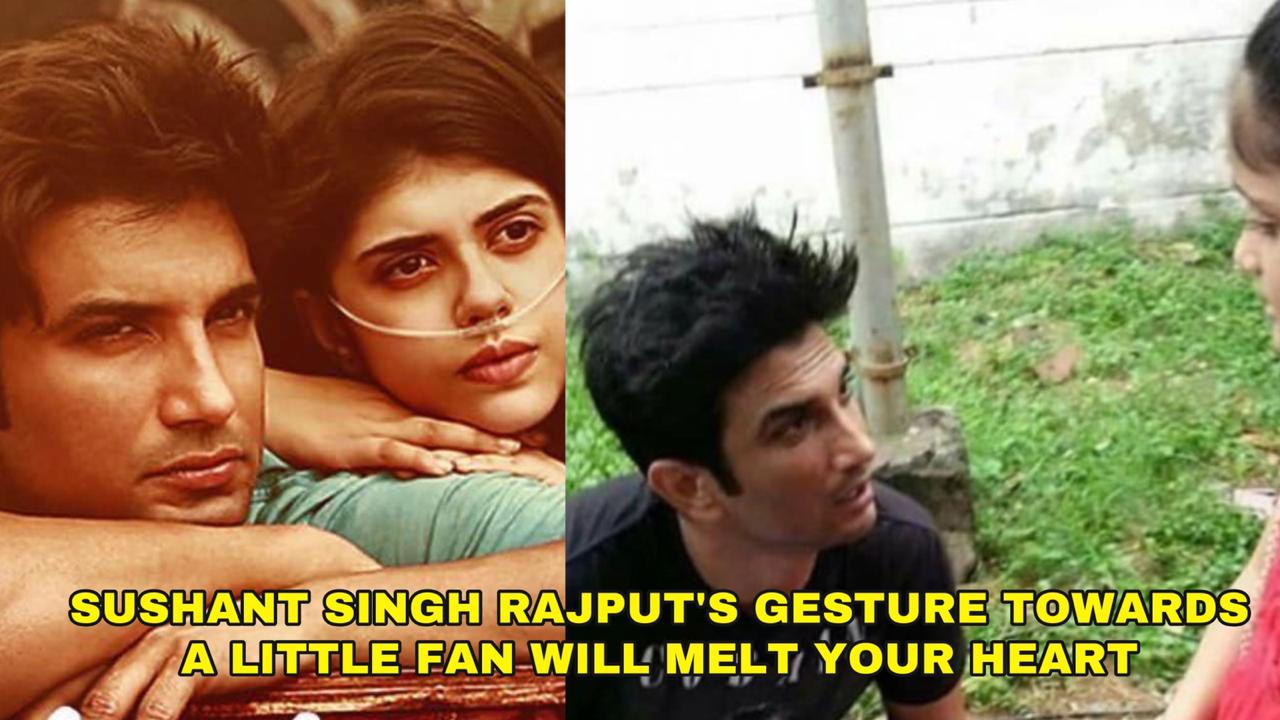 THROWBACK: Sushant Singh Rajput Won Our Heart With His Humble Gesture Towards A Little Fan