Sunil Grover, who is an important part of The Kapil Sharma Show, has now made up his mind to quit the show. Earlier, there were reports that, he was quite hurt with the behavior of Kapil Sharma. And, since then he is not on talking terms with the makers of the show. Now the reports suggest that he will never return to the show, even if the makers will double his salary.

Also read:Â Here Are The Photos Of Kapil Sharma With Sunil Grover In Australia, Before Their Big Fight 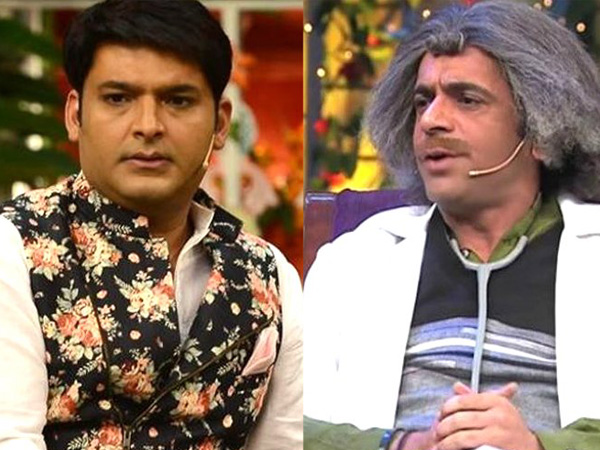 One of the insiders, who is a close friend of Sunil Grover said, “Firstly, Sunil has not given a single statement about his conflict with Kapil Sharma in any newspaper, website or any media platform. So whatever quotes we’ve seen of Sunil are fabricated manufactured and false. Secondly, Sunil is contract-bound with Sony Entertainment until April 23. Until then he will neither speak about what really happened with Kapil nor can he opt out of his contractual obligations. Thirdly, to even suggest that Sunil is asking for a fee hike to continue with The Kapil Sharma Show, as is being insinuated by a section of the press, is ridiculous. Even if Sunil is offered twice the current remuneration he wouldn’t continue with the show. He has made up his mind to move on.”

The insider further goes on to say that, “Sunil is badly shaken. He never expected Kapil to behave this way. Kapil’s problems with beverages have been persistently spoiling his relations with his Comedy team. He shouts at his colleagues, taunts them, shows them their placeâ€¦The colleagues have taken it on their chin so far attributing his bad behavior to alcohol. But now after the in-flight incident they’ve decided to protest in no uncertain terms against Kapil’s unruly behaviour.”

Salman Khan And Harshali Malhotra Back Again After Bajrangi Bhaijaan! 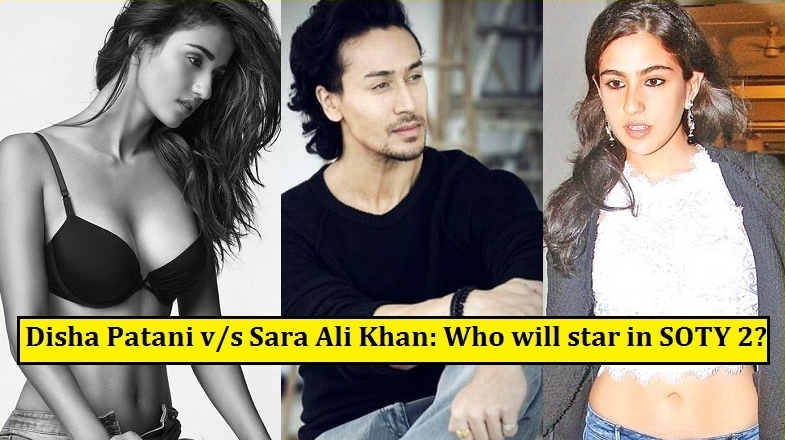 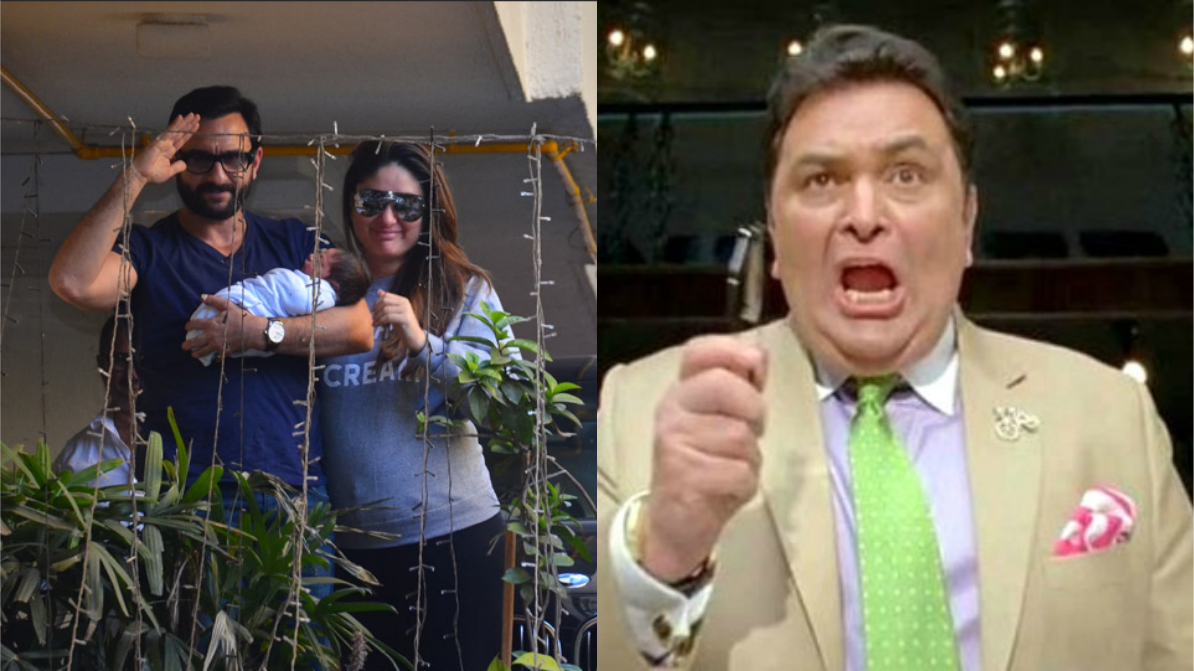