Sunil Grover, who is better known as Dr.Â Mashoor Gulati and Rinku Bhabi, has become a household name from the show ‘The Kapil Sharma Show’. Earlier he played the character of ‘Gutthi’ in the show ‘Comedy Nights With Kapil’. His high-intensity comedy tickled everyone’s funny bones and viewers loved all his avatars. Though after his tussle with Kapil Sharma, he quit the show, he kept on entertaining the audiences with his live comedy shows. 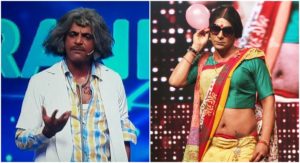 After Sunil’s exit from TKSS, the TRP of the show started falling and Kapil’s health also started deteriorating. The show finally went off-air and even after Kapil came with his new show ‘Family Time With Kapil Sharma’, audiences are not finding it interesting and they are missing Sunil Grover.

Today we are going to show you a look-alike of Dr.Â Mashoor Gulati. Actor-singer Meiyang Chang has discovered this doppelganger in Srilanka. Meiyang is seen posing with the look-alike and heÂ took to his Twitter handle to share this. He captioned the pic as: â€œHe’s not Einstein but jobless Dr. Mashoor Gulati.â€Â You don’t believe? Have a look.Â 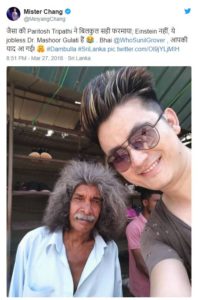 It’s saidÂ thatÂ everyoneÂ has seven doppelgangers on earth. This is one of the clones ofÂ Dr. Mashoor Gulati. Interesting, isn’t it? Any comments? Do let us know in the section below.

Here’s How Bollywood Dialogues Should Be Like After Narendra Modi’s 500-1000 Note Ban! 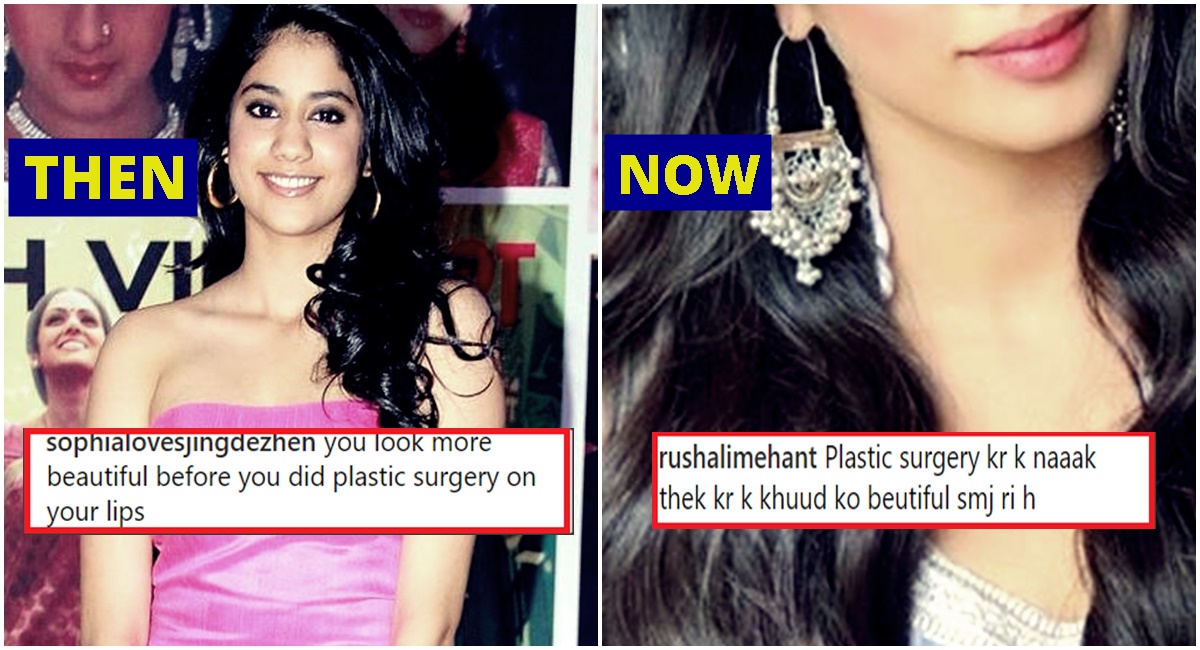 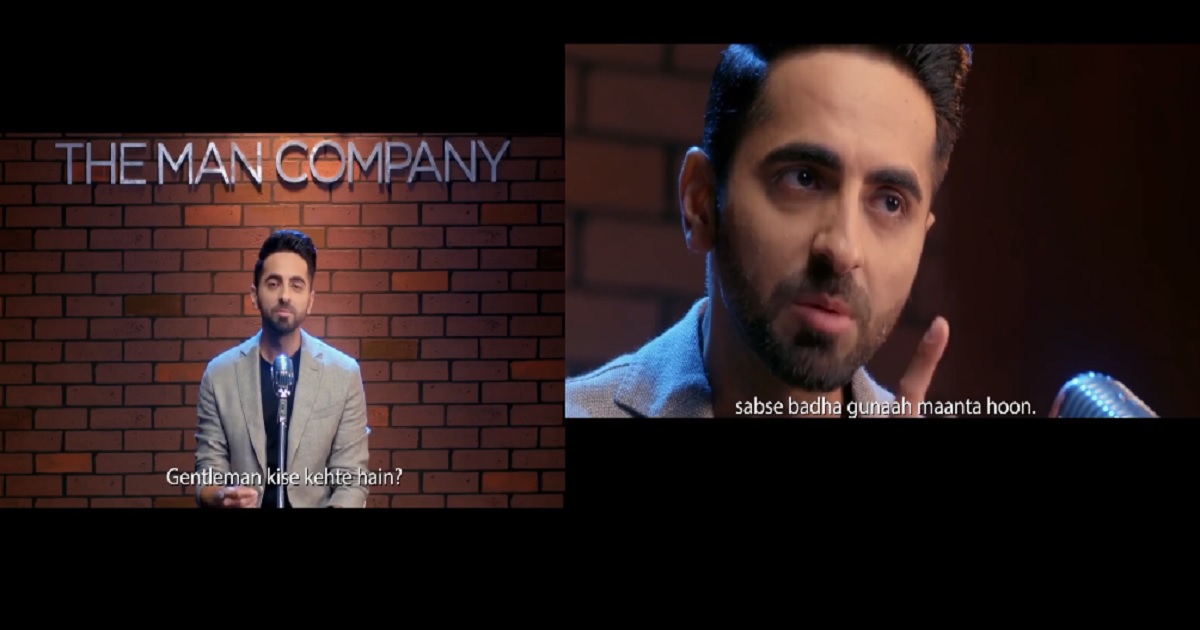 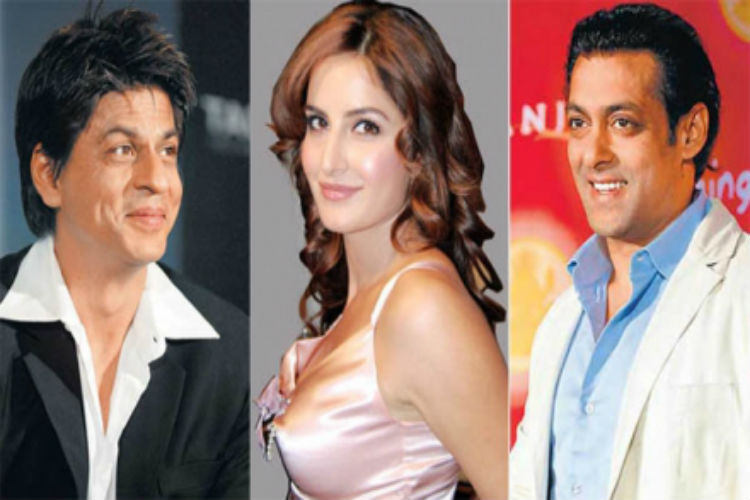