Bollywood singer Sunidhi Chauhan is finally made her acting debut in a short flick ‘Playing Priya’. The film looks very simple at the first but the consequence will let you think twice.

Directed by Arif Ali, the film revolves around Sunidhi Chauhan who doesn’t speak a single word till the end. In spite of that, she did a commendable job like a pro and you will respect her more as an actor. There were few fear moments in the end that will completely shock you.

Though the movie isn’t simple to understand but it is brilliantly job done.

You can watch the movie right here:

Let us know, what do you think about Sunidhi’s debut performance as an actress. 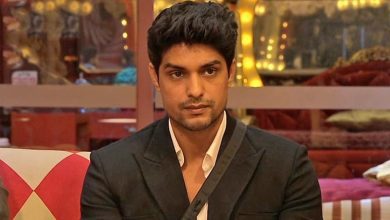 Outrageous! Ranveer Singh starrer Cirkus is experiencing a 60% decline at the Box Office 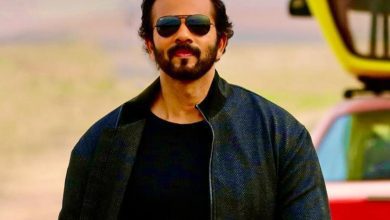 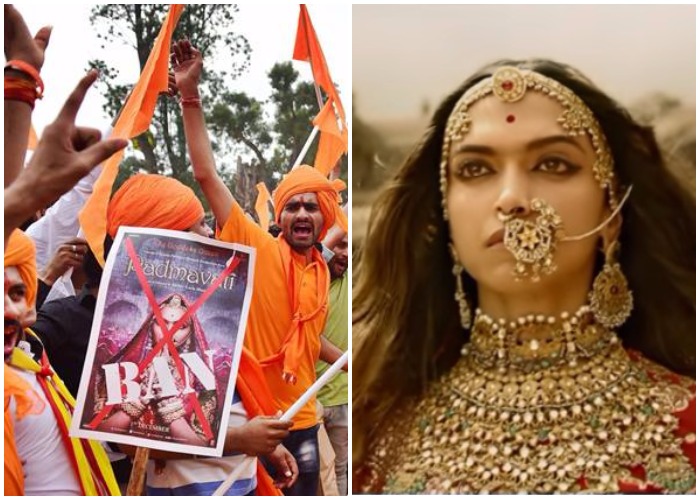