‘Sultan’ is the first block buster of the year of Salman Khan . The motion picture which stars Anushka Sharma in the primary lead is also shown as a wrestler. Directed by Ali Abbas Zafar, “Sultan” is tremendously appreciated by the masses for its stimulating storyline and plot. The motion picture is likewise a romantic tale also. The film is just a few crores away from the 300 crore mark after the third weekend.

‘Sultan’ is doing well in the third weekend also. The collection is  better than some of the new released film also. Released last week, the Great Grand Masti ‘ is  left behind by Sultan.

The total collectionhas reached to Rs 289.05 crore. By the end of the third week, it is possible that it may touch three hundred million figure . If it does so , then it will be Salman’s second film of doing the same. 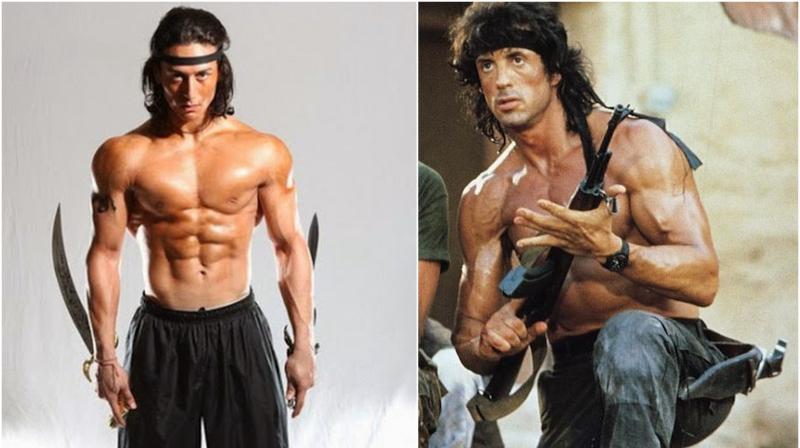 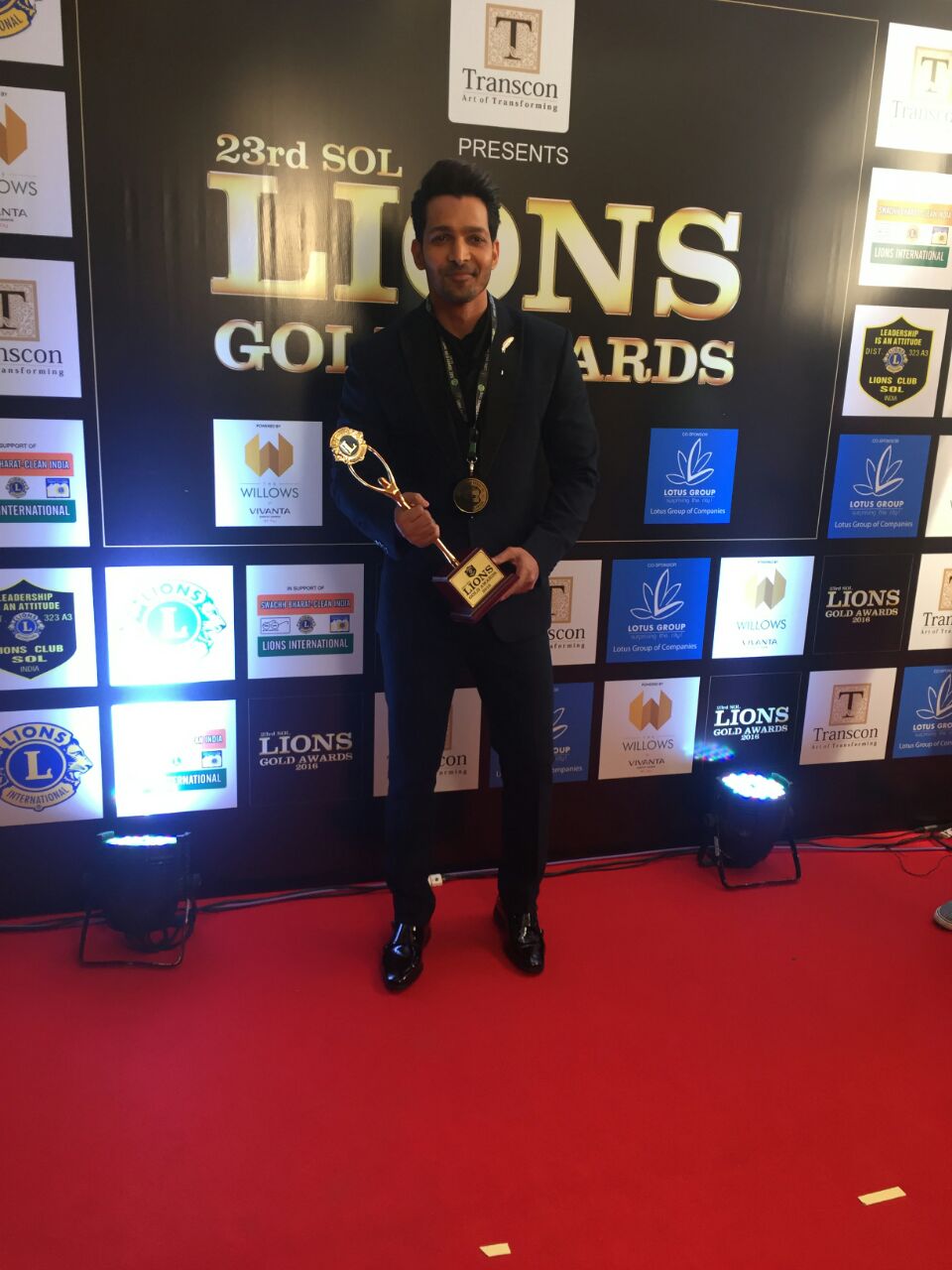