The fire against ‘nepotism’ has reached the South industry too as the Baahubali director SS Rajamouli has received threatening calls to replace his upcoming film’s lead actress Alia Bhatt.

The reason is the nationwide outrage against ‘nepotism’ in the Bollywood film industry, which started after actor Sushant Singh Rajput committed suicide at his Mumbai apartment. 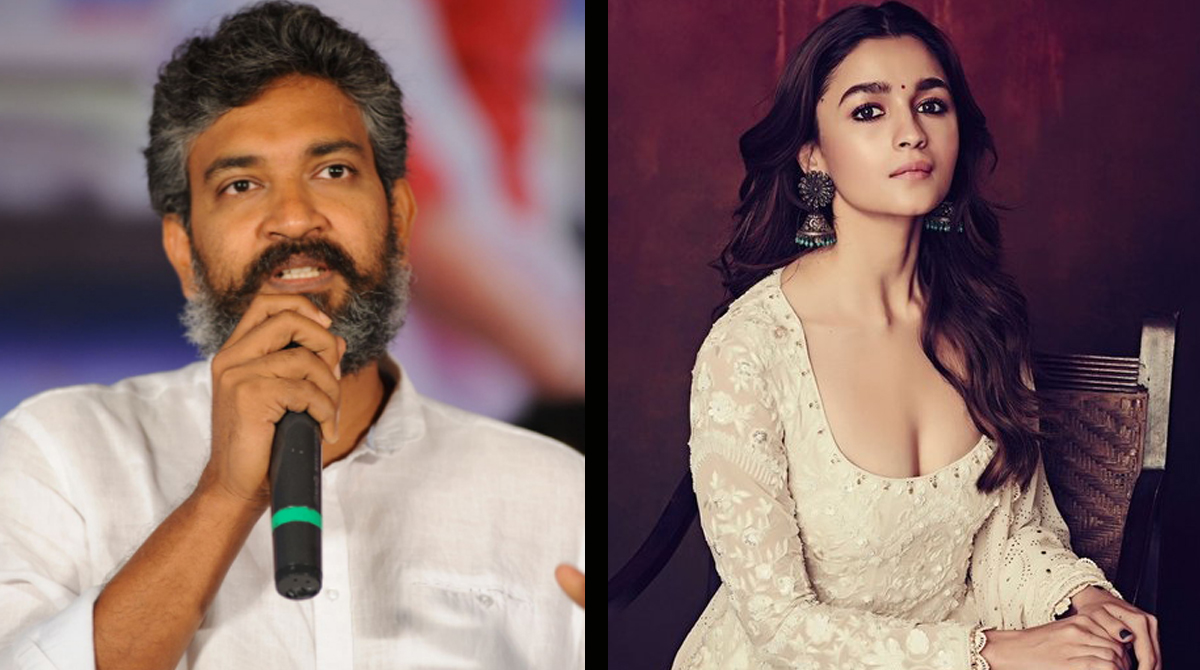 Shooting for Rajamouli’s RRR was already stopped due to COVID-19 pandemic and troubles have now increased due to Alia Bhatt’s inclusion in the film’s cast.

Produced by DVV Danayya, RRR is based on two legendary freedom fighters, Alluri Sitarama Raju and Komaram Bheem. The film is set in the backdrop of the 1920s’ pre-independent India. 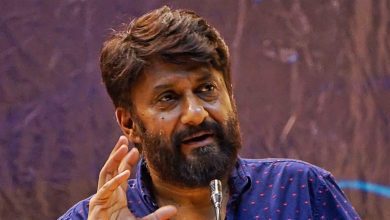 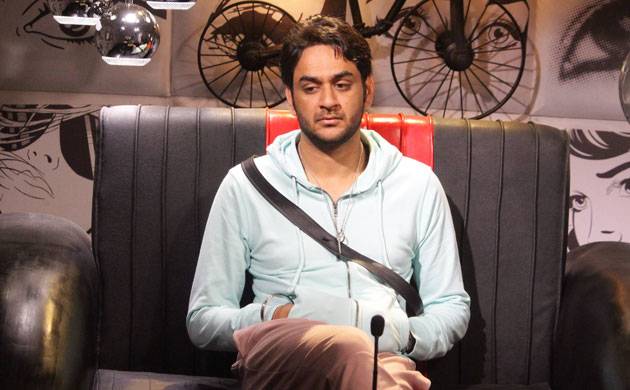 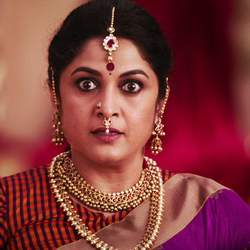 Bahubali 2: Shivagami aka Ramya Krishnan Thanks Fans For Love And Support