One of the most epic films in the Bollywood cinema is ‘Devdas‘. Though the film Devdas has been made thrice in the Indian Cinema History and so we can’t compare the best in them. But, one thing was sure that Shah Rukh Khan Starrer film ‘Devdas’ was much grandeur in every way.

Released way back in 2002, the film was an instant hit and Shah Rukh Khan performance as ‘Devdas’ was critically praised. It is one of the historic movies that Sanjay Leela Bhansali has directed. Over the years, Bhansali has directed many movies but this was his favourite movie of all time.

Yes, you will never forget such intense dialogues if you are Bollywood fanatics. This movie is still very special not only for SLB but also for Shah Rukh Khan. At latest when the movie completed its 14 years, SRK took to twitter to recall the special moments with the film. He praised the Director and the leading ladies of the movie, Aishwarya Rai Bachchan, and Madhuri Dixit.

Even Twitterati went nostalgic and shared their special moment with the Devdas Film.

Itna guroor toh chaand ko bhi nahi hai
(Even the moon does not show so much pride) @iamsrk #14YearsOfDevdas pic.twitter.com/ehxr2VEBHr

What’s your favourite moment of Devdas Movie, Do let us know in the comment section below. 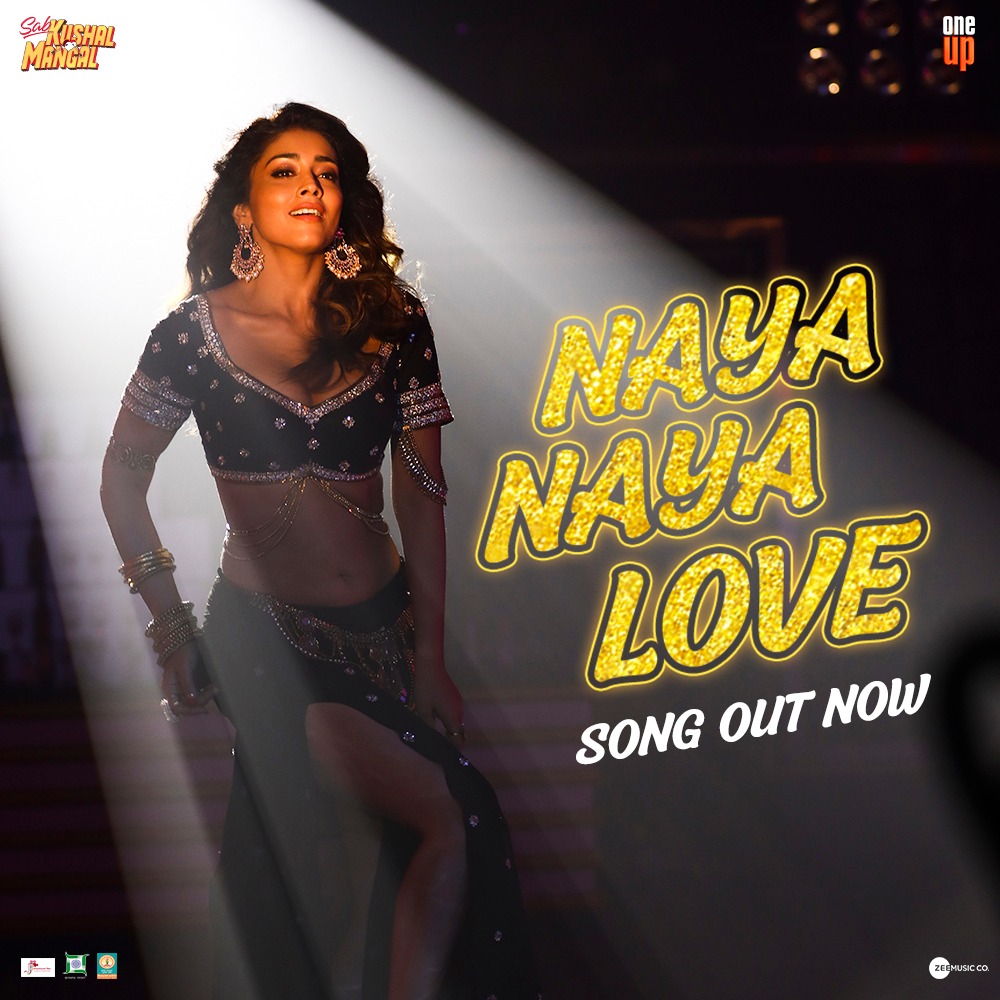