Now before you start applying your fertile brains to scoop out something really sensational, we must ask you to breath easy here. They said never judge a book by its cover neither should one jump to the ultimate conclusion after reading the headline. So let’s keep the count.

Deepika Padukone and Shah Rukh Khan have featured together in movies such as Chennai Express, Om Shanti Om and Happy New Year. The leggy lass looks real hot with King Khan, one must admit. But we must add that we as the audiences have not been getting enough of the two– as they are one of the most favoured on-screen pair.

Deepika is certainly on a roll after working fabulously well in her mainstream masala endeavours and she was equally good at working in experimental genres such as Finding Fanny and Piku. No wonder even Hollywood is eyeing her as she is placed in one of the most known franchise of films with none other than Vin Disel. This must have prompted Tanu Weds Manu director Anand L Rai to cast the beauty in his next, starring Shah Rukh Khan in the lead role.

Discussions are almost through and she is likely to sign the film soon,” reveals a source. The film in question is creating a buzz even before it hits floors because SRK plays a dwarf for the first time. However, Rai has made it clear it will be a full-fledged love story with a lot of romance, song-and-dance, reports a leading daily.

One also gathers that Kangana, who has been Rai’s muse in his earlier endeavors has been sidelined. Even Katrina Kaif was considered for this role but in the end it is Dippy who gets to romance Shah Rukh Khan, once again!

Meanwhile SRK fans have a lot to be excited about with the impending release of Dear Zindagi and Raees. 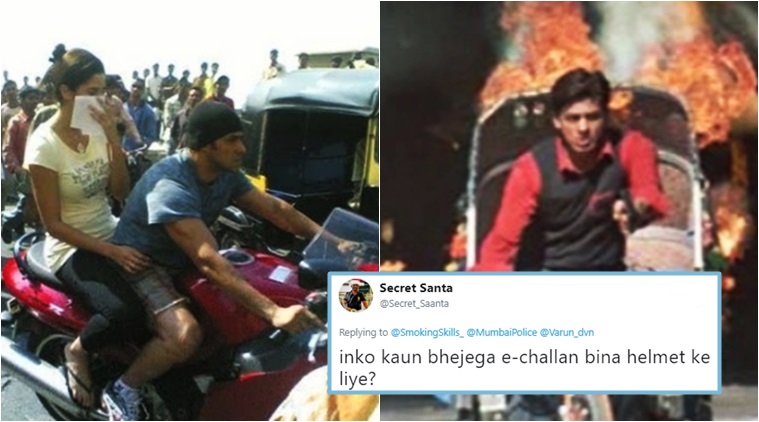 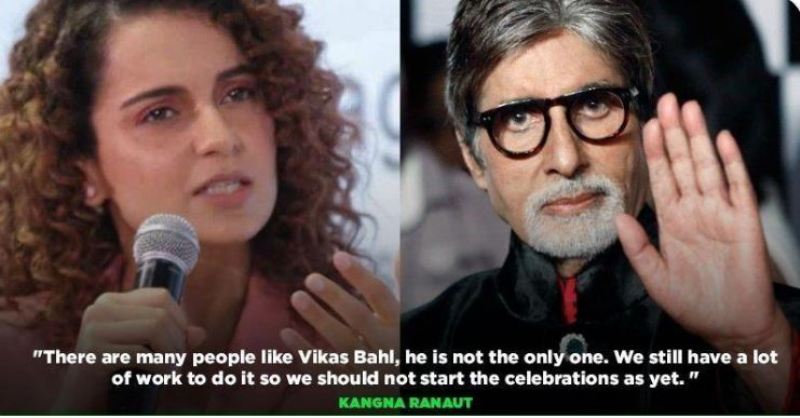 #MeToo Movement In India: This Is What Top Bollywood Celebrities Have To Say 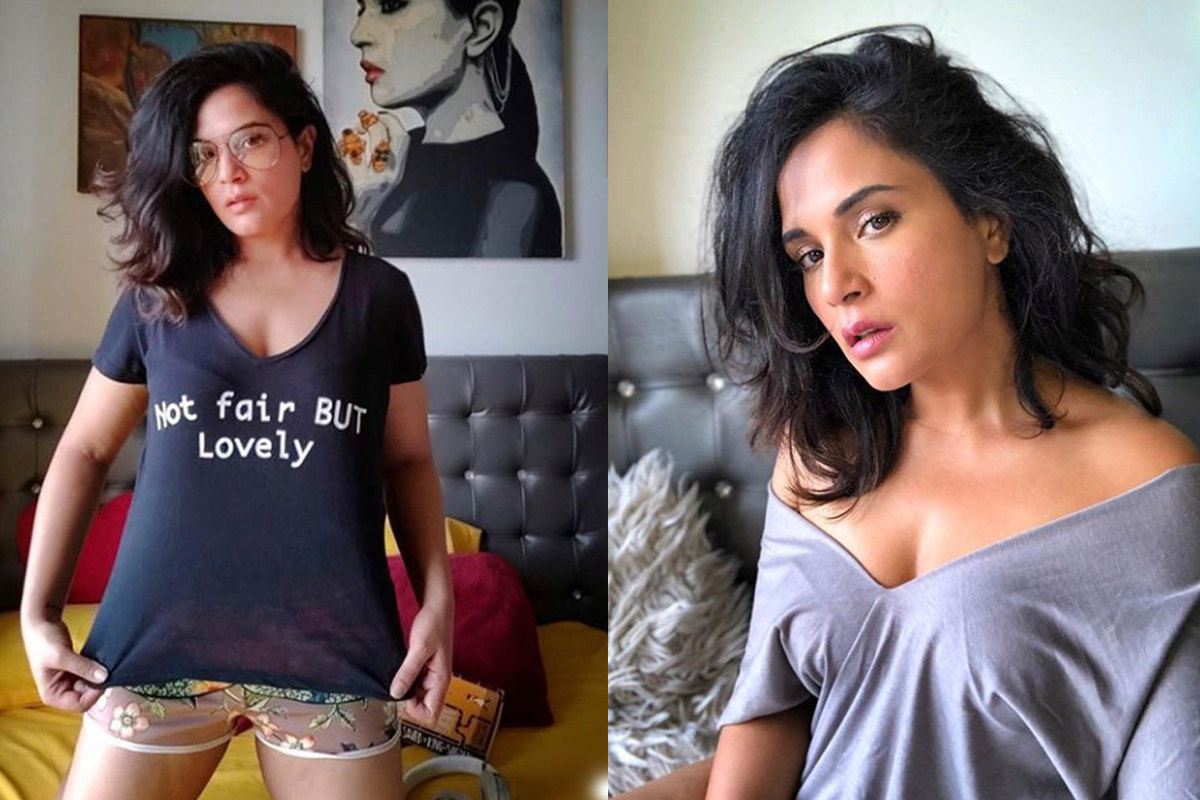 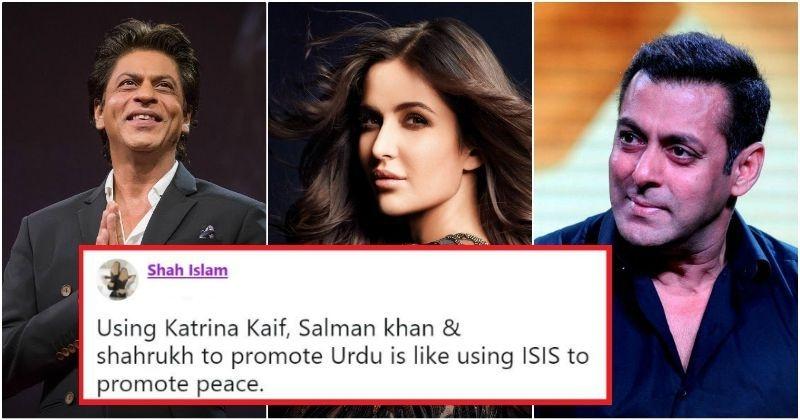