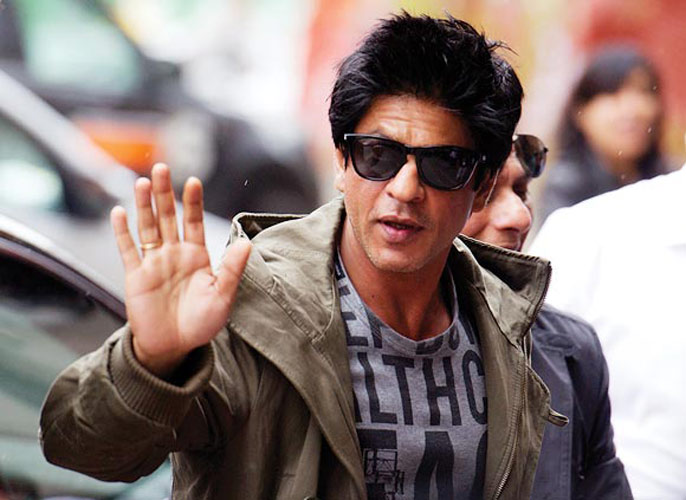 He’s used to seeing cricketers being auctioned in the Indian Premier League (IPL), but during an episode of TV show “India Poochega Sabse Shaana Kaun?”, superstar Shah Rukh Khan put himself up for ‘auction’ at the hands of cricketers Yuvraj Singh, Harbhajan Singh, Robin Uthappa and Manish Pandey.

According to a source from the set, SRK, who co-owns IPL franchise Kolkata Knight Riders, showed a keen interest in getting himself auctioned in the middle of the reality game show.

He said: “You guys know I’m very expensive. So if you had to auction me, what would you guys say?â€

However, the auction was a unique one as the bid started from a high amount, and then nosedived.

Robin kept pushing it even further down and said: â€œNo, Rs.110 crore.â€

The episode will be aired on new channel &TV on Monday. 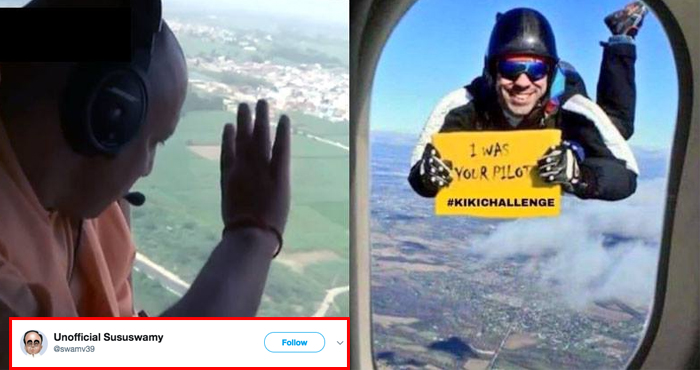 Yogi Adityanath Waved From His Helicopter, Twitter Trolled UP CM with Hilarious Memes 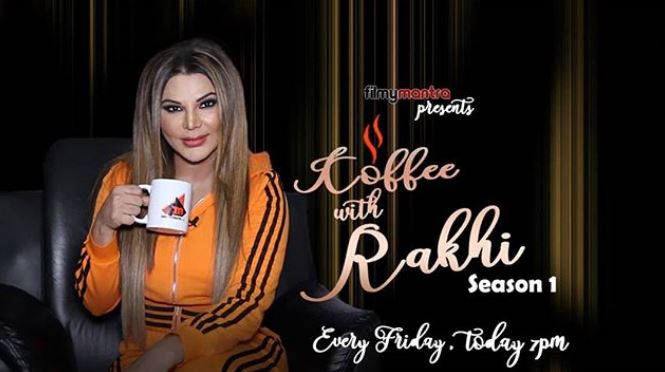