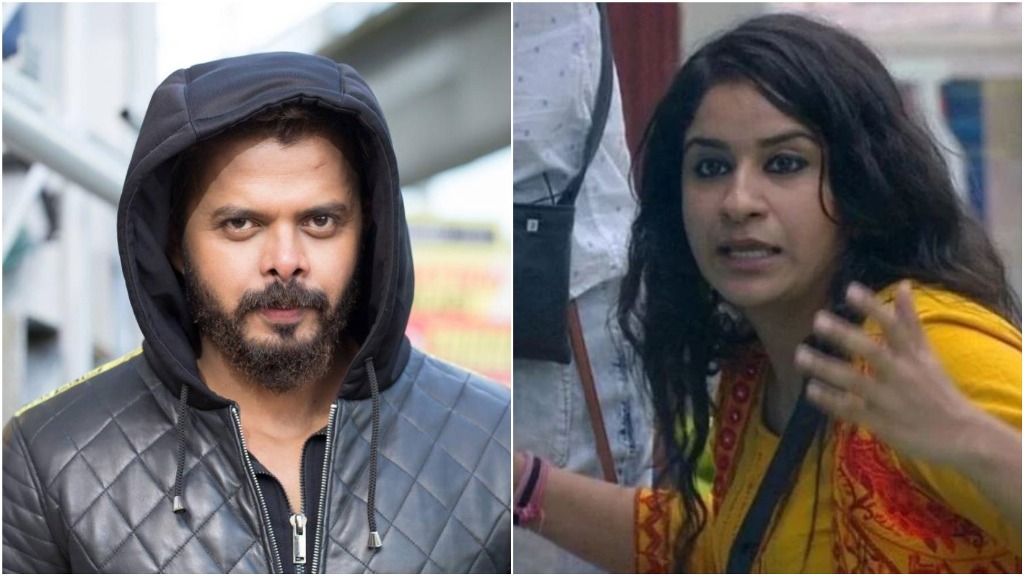 It has been a week since Bigg Boss Season 12 ended but there is no stopping to the controversy around the show. As you know Dipika Kakar emerged as the Winner, whereas former Indian cricketer Sreesanth was the first runner-up and Deepika got out of the show by taking the money.

After getting out of the madhouse, all the contestants are busy giving interviews to several news channels and portals. However, the most shocking interviews came from none other than S Sreesanth. During a recent interview with an entertainment portal, Sree revealed some shocking details about the show.

Former Indian pacer talked about his equation with Bigg Boss 12 Winner Dipika Kakar and how he has no issue with her winning the show. He added that they share a brother-sister relationship, which was obvious.

However, the most shocking part of the interview was when Sree accused Surbhi Rana of being fake. He added that she had a set plan to be wild for the show. He also told that Surbhi got violent inside the house sometimes, but it was not aired. 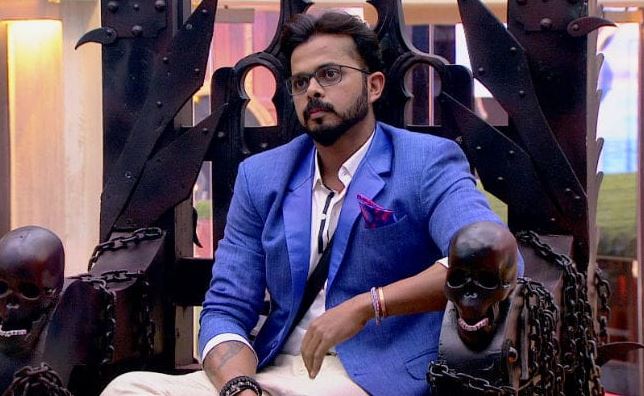 Sreesanth has also accused the show of showing him in poor light and making him the villain of the house. He added that he apologized to Karanvir Bohra in the 9th week by hugging him and saying he didn’t mean what he said. However, that part was not shown on the TV.