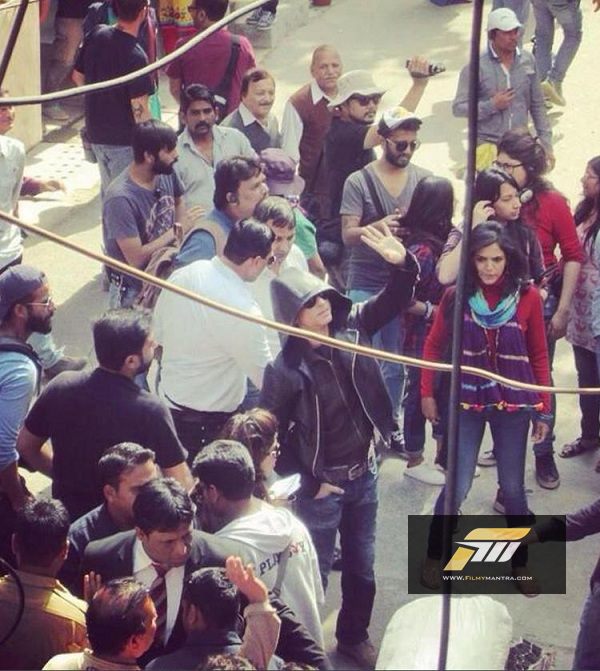 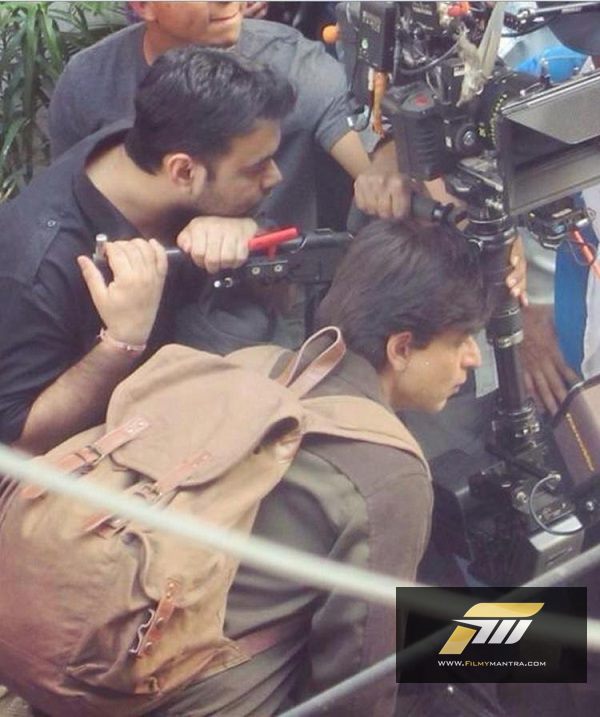 Shah Rukh Khan who is currently busy shooting for his upcoming film, Fan directed by Maneesh Sharma. The film has already created a lot of buzz owing to the unusual storyline which sees King Khan essaying double roles- one of a superstar and other of a 17 year old boy. The actor was recently caught in action. 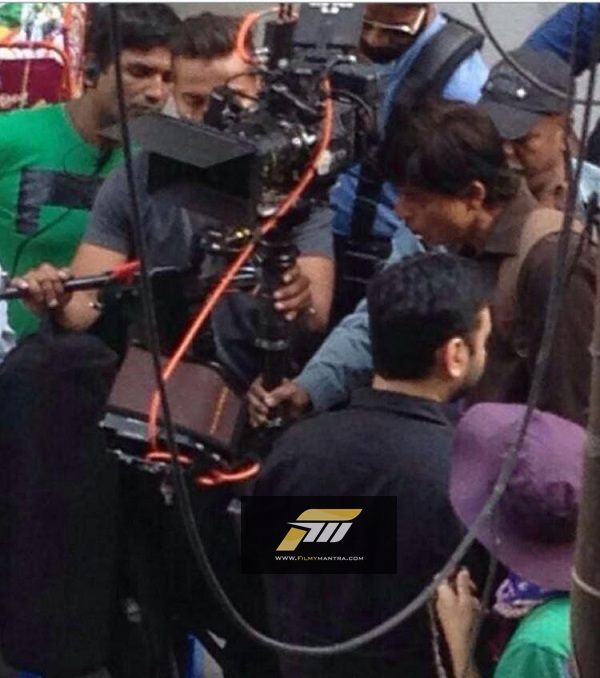 As seen in the pics above, SRK is dressed in a jacket with his hood on and carrying a backpack, probably for his role as the 17-year old fan. Given SRK’s presence, we aren’t surprised by the fans who were drawn in. And Mr Khan even waved at the cheering crowd. That sure must have given his fans a reason to love him even more. 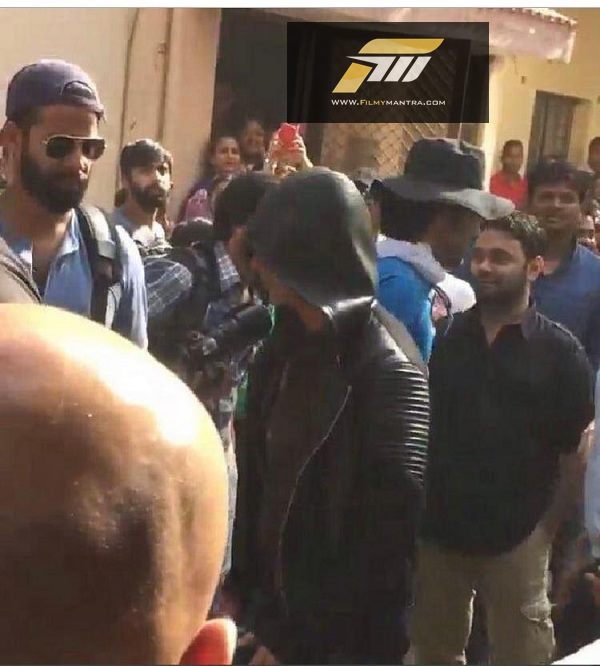 The film, which stars model Waluscha De Sousa opposite SRK, was slated to release on August 14 initially. But since the film is said to have VFX of a kind never seen in the industry before, the release date has been pushed further. 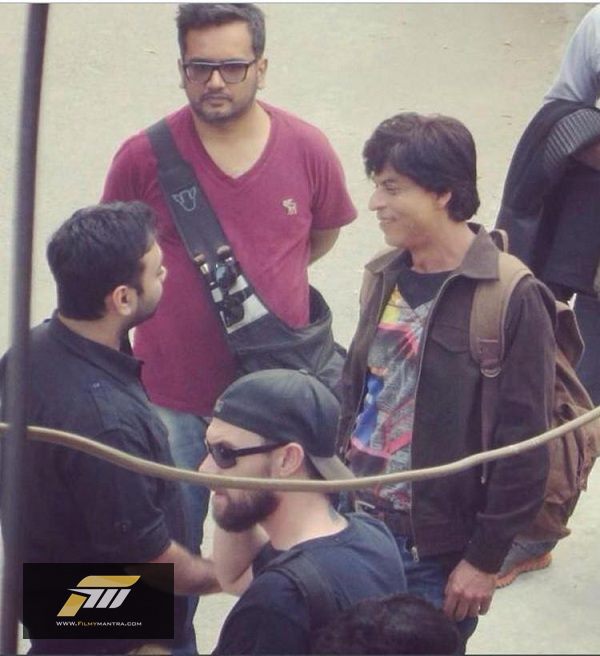 Connect With More Update On The Film.. 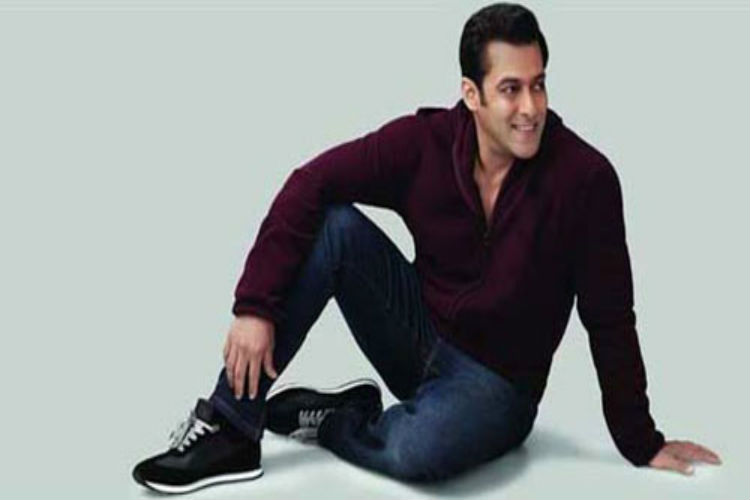 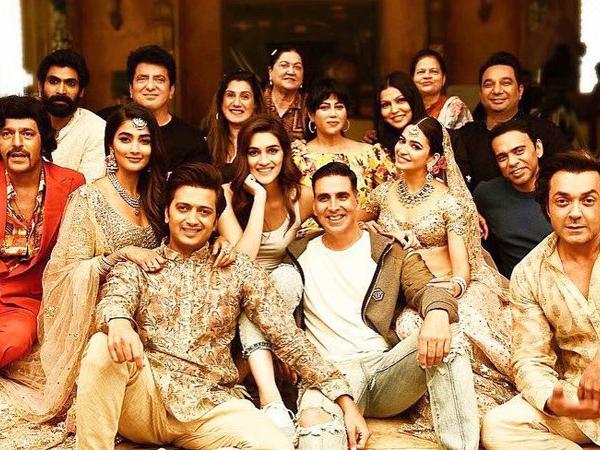 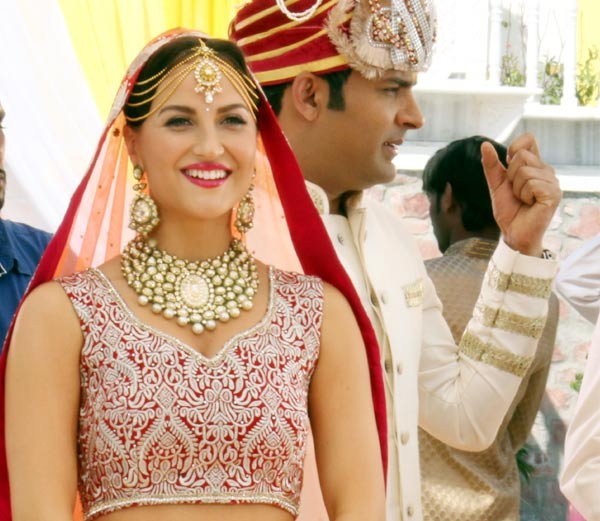 Ajay Degvn advises Kapil not to get married!