Maera Mishra is an Indian actor and model. She is as in the 11th season of MTV splitsvilla. Ever since she featured in splitsvilla Maera has not looked back. 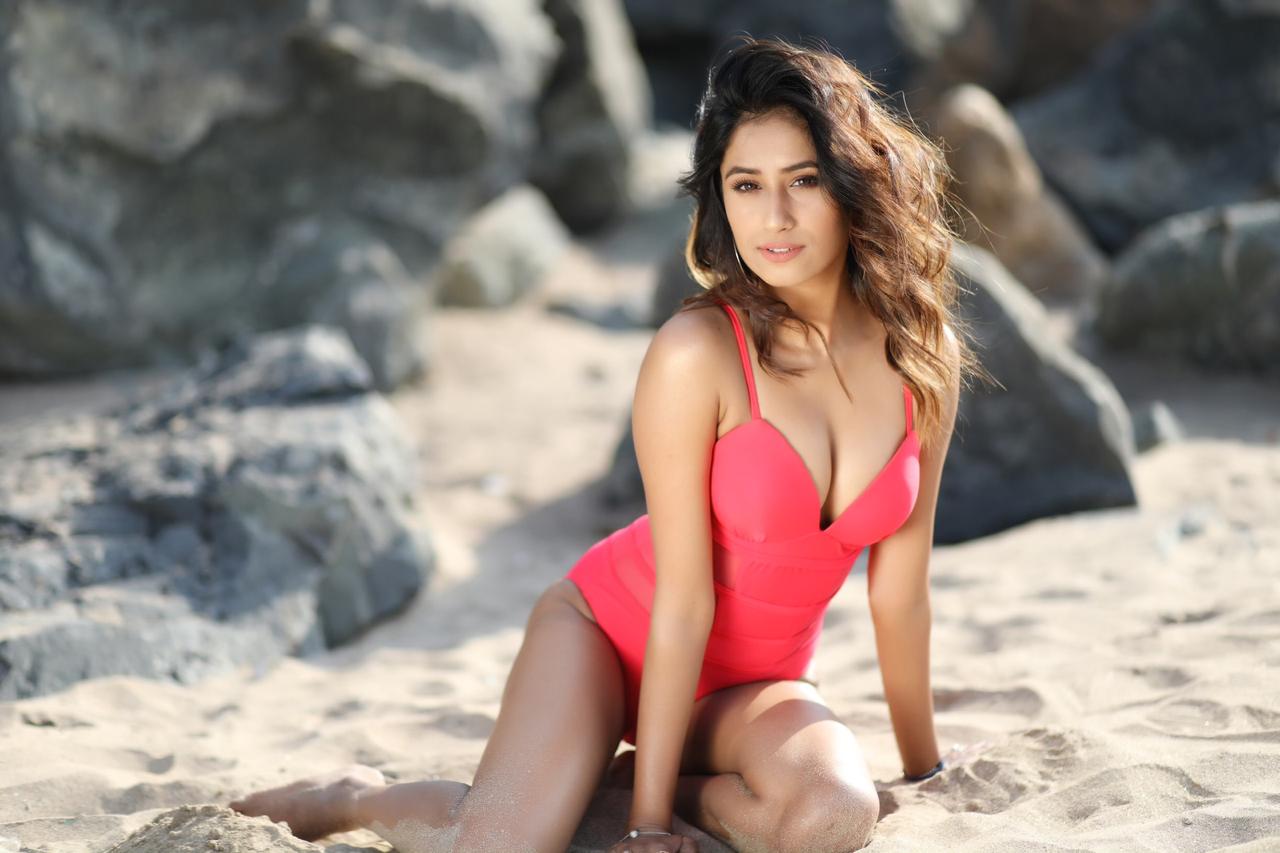 Maera is also a budding actor and she could be seen in love on the run on mtv, savdhan India, fear files, splitsvilla, troll, udaan, ishqbaaz and a host of other shows. She is meeting a lot of content creators and is working hard on carving a niche for herself. She also featured as the lead in Soniyo 2.0 which was sungx featured and directed by Adhyayan Suman.

Maera reportedly is working on a big television show which is going on air soon and we are really excited about it. She is also a social media star and her profile has got great engagement. This beauty is here to stay and we wish her all the best.