Sophia Anna Bush (born July 8, 1982) is an American actress, director,spokesperson, and activist. She starred in The WB/CW television series One Tree Hill, in which she portrayed Brooke Davis from 2003 to 2012. Bush is additionally known for her film roles in John Tucker Must Die (2006), The Hitcher (2007), and The Narrows (2008). Since January 2014, she has starred as Detective Erin Lindsay in the NBC drama series Chicago P.D. 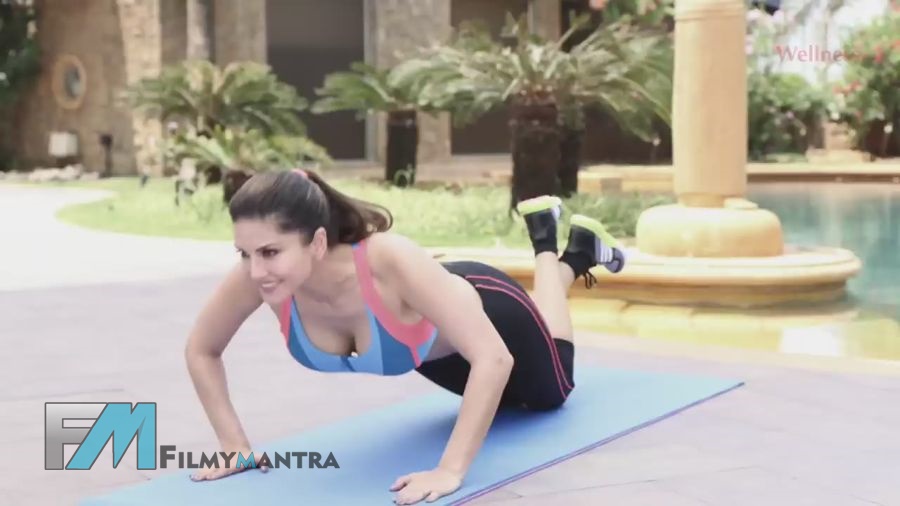 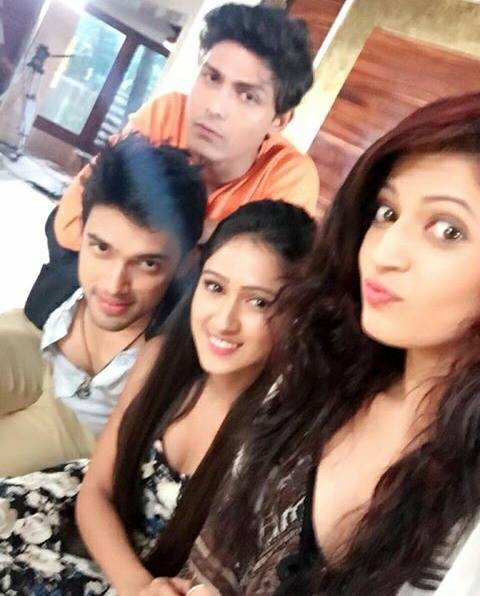