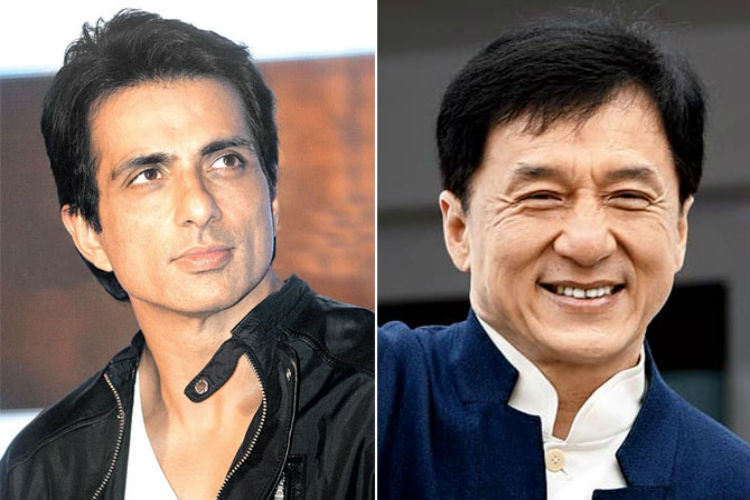 Actor Sonu Sood, who has signed on to play a key role the Sino-Indian production “Kung Fu Yoga”, was ecstatic over the chance of dining with the legendary Jackie Chan. The Bollywood actor has “thanked” the international star for an “amazing dinner”.

The “Happy New Year” actor shared a photograph of himself along with Chan and other crew members from the film.

Sonu captioned the image: “Thanks Jackie for an amazing dinner at #nobu #Atlantis #KungFuYoga”.

The action comedy film is currently being shot in Dubai. It will also be shot in Beijing and later in India.